Ray: The Sandman Universe line as a whole seems to be about stories, and this week’s issue of this New Orleans-set thriller plays out as a dark counterpoint to last week’s issue of The Dreaming. Both involve a high-stakes game of stories, but House of Whispers’ version ups the odds against our heroes by pitting them against a particularly cruel version of the Spider-god Anansi. Mistress Erzulie played against him and lost – with much cheating involved – and is now being consumed by his spiders as the last remnants of her godhood drain away. That leaves the ruthless Uncle Monday to mount a last-ditch battle against Anansi to save her – with his only remaining ally being the sinister Corinthian, who always has about ten different agendas and few of them good. But sometimes, the only way to trick a trickster is with a trickster who is even better at skirting the rules.

The segment where Monday and the Corinthian turn the tables on Anansi is one of the best of the series, with them trapping him in an unfinished book that has been designed to wreck him in one scenario after another. There’s a twisted comedy to this segment, but it works and ups the stakes nicely. Also intriguing is the presence of Alter Boi, an old genderqueer Voodoo expert in the waking world who senses that Erzulie is slipping away and about to die for good. They organize a group who still believe in the old ways and perform a ritual to give Erzulie another lease on life – of sorts, because what emerges is definitely not what came into Anansi’s lair. The visuals in this issue are among the best and most disturbing of the series, and the respect the writing team shows the very real mythology this book centers around is impressive. Definitely one of the most consistent books in the line. 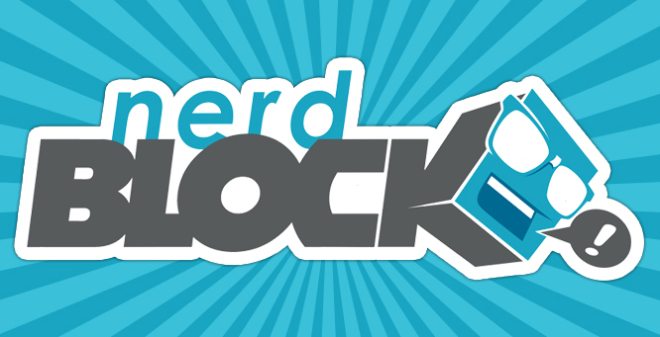