Ray: For those who haven’t been reading Jeff Lemire’s Black Hammer, it’s not an essential before picking up this crossover – but what are you waiting for? It’s easily the most exciting creator-owned superhero franchise to debut in decades, fusing the classic aesthetic of Astro City with the darker themes of Watchmen and the metatextual storytelling of Sandman. Composed of a main series by Lemire and Dean Ormstrom and a series of miniseries by a rotating series of artists (and recently a cowriter in Ray Fawkes), it spun out of a simple concept – a group of presumed-dead superheroes find themselves trapped on a mysterious farm – and expanded to a wide universe exploring the villains, the past, and the future. Every spin-off adds a new wrinkle to the universe, so I was expecting a lot from the first crossover – pairing the superheroes of the Black Hammer world with the Justice League.

This first issue doesn’t quite hit the highs of the main series, but that might be by design. This is an unusual crossover, in that it’s crossing over an acclaimed indie hit selling 10K a month in singles with a property known by billions of people. A huge group is about to learn about the heroes of Black Hammer Farm for the first time, and that’s why much of the first issue is devoted to informing us about them – which is all something us long-time fans know already. The story takes place at the beginning of the series, long before the many reveals and twists that upended the concept several times over. So Abraham Slam, Barbalian, Golden Gail, Talky-Walky, and their sinister allies Colonel Weird and Madame Dragonfly are still living a quiet life on the farm – until one day a mysterious man advertising himself as a salesman looking to buy the farm shows up.

The Justice League, meanwhile, have their own story. They’re battling Starro when things go sideways, and the mysterious salesman appears to them as well. Before either group knows what’s happened, their realities are swapped – the Black Hammer crew finds themselves in Metropolis, a world very much like their own but not, while the Justice League are left with amnesia and are living out an endless, meaningless life on Black Hammer farm. It’s a fascinating concept, and even if the story just barely gets started by the end of the issue, it’s a compelling start. I’m not sure if the first issue structure allowed Lemire to excel on the same level that he normally does, but he’s set himself a strong foundation to explore these two groups and how they deal with their new realities in coming issues. And any time Lemire and Walsh do a comic together it’s a must read.

The American Way: Those Above and Those Below: Preview 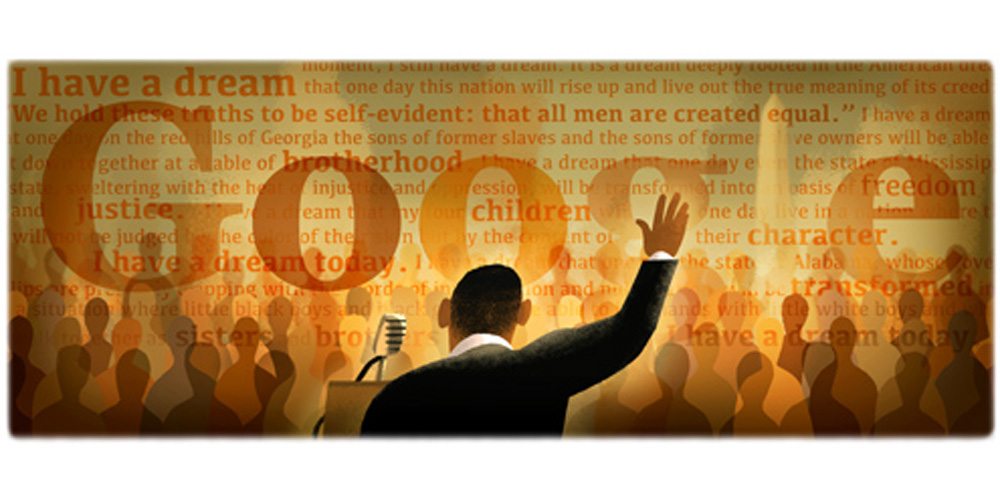