Ray: Last week brought us the first of the Walmart comics, a Superman tale by Tom King and Andy Kubert. Batman Universe #1 continues the switcheroo, as regular Superman writer Brian Michael Bendis takes on a new Batman epic with former Doom Patrol artist Nick Derington. The result here is a much smoother transition and one that makes me think Bendis might be a great choice to take over the Batman line as heavily rumored. Bendis’ Batman is a lot more chatty and snarky than you’d expect from the Caped Crusader, yes, but his vision of Gotham has a fascinating electric vibe that puts it somewhere between the Golden age and the Tim Burton version, with a touch of an edgier Batman ‘66 mixed in. From the opening pages, as Batman argues with Alfred from inside the Batmobile as we see the city as Batman does, it delivers on a visual level like few Batman comics do.

Corrina: I think Derington and Stewart also have a great deal to do with how this Gotham looks and feels. 🙂 I enjoyed the artwork in this issue far more than the dialogue and could have happily enjoyed this as wordless comic. (But, then, we’ve established that Bendis dialogue is like nails on a chalkboard to me.)

However, overall, this story is much better at using a Batman familiar to the public than the Superman story, though I still think the violence is a little too much for a book that should be aimed at all-ages.

Ray: Bendis also makes a very smart choice for his first villain in the Riddler – one of the few villains who can actually match Batman on an intellectual level. This Riddler isn’t the confident master criminal we know, though – he’s actually quite panicky and his riddles aren’t up to snuff. That makes clear to Batman that this latest caper might actually be a cry for help – one that turns out to be much more complicated when he encounters not one Riddler but a hundred, mostly a bunch of hapless stuntmen told to dress as the criminal and pulled into a caper that they were ill-prepared for. Bendis’ dialogue grids are becoming one of his trademarks and can sometimes be overused, but this scene featuring the increasingly confused mooks who didn’t know that they were actually doing crimes is the issue’s funniest scene.

Corrina: I like the multiple Riddlers. I’m all for an anti-villain Edward Nigma as well, rather than a pure criminal Riddler. So, this is a good choice, yes. Also, it’s not yet another Joker story and, for that, I’m supremely grateful.

Ray: Like Superman: Up in the Sky, this series is about Batman solving a single mystery. This one includes a mysterious Faberge Egg that belonged to Jonah Hex – which gives us our first pre-Young Justice look at Jinny Hex, here a normal teenager in a dead-end job until she’s inspired to take up her ancestor’s gun. The mystery eventually leads Batman halfway across the world where he encounters Deathstroke, the real Riddler – more addled than ever – and Green Arrow as a new ally. This story definitely plays to Bendis’ pet characters and writing quirks, but it feels like it fits seamlessly into continuity and all the characters fit into Bendis’ strong suit. The mystery is just being set up, but it drops hints of the multiverse and may be pulling Batman into a much more cosmic story than he’s used to. I’m sold.

Corrina: I find it an overall serviceable Batman plot, despite the Bendis quirks, though not a particularly memorable one, save for the art.

The use of Jinny Hex intrigued me, given Bendis has provided few, if any, clues about her in Young Justice so far.  It’s nice to see Batman out of Gotham a bit, too. Overall, I’d say this issue definitely did what DC wanted it to do when it was scheduled for Wal-Mart: present a solid, beautifully illustrated Batman story. 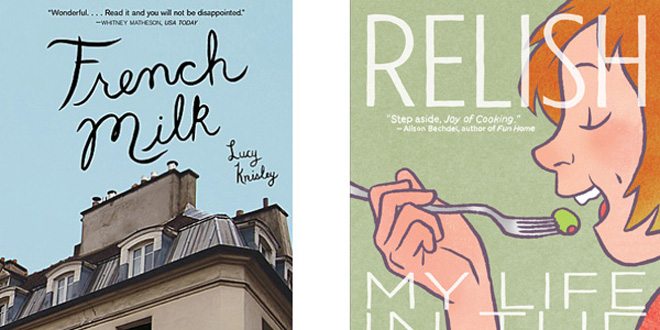