Ray: Less of a coherent narrative than a stunningly illustrated tour of the magical/horror side of the DCU, Batman: Damned #3, this long-delayed Black Label miniseries, will always be known more for the saga of Bat-wang than for its story.

It started well, only to blow its momentum with a completely incoherent second issue. Batman: Damned #3 isn’t nearly as bad, but its story fails to resemble anything straightforward as last issue’s cliffhanger is forgotten immediately and we cut to a completely different setting – Batman, buried alive in a graveyard, as he fights his way out.

Bermejo’s art is absolutely stunning in this opening segment – one of the most frighteningly claustrophobic segments I can remember reading. When Batman is saved by Swamp Thing, it’s yet another stunning visual – that’s undercut by the bizarre scene of John Constantine dressed up in a Robin mask. The two magical guardians bicker back and forth as they battle a demonic gargoyle and eventually point Batman in the right direction – to his old friend Zatanna, as he tries to unravel these bizarre happenings.

Ultimately, my biggest problem with this miniseries is the same I have with the Rogol Zaar storyline – it’s introducing massive retcons into a character’s simple origin in a reckless way. The good news is, this issue’s retcons will likely never be mentioned again but they’re some whoppers.

Not only did the Waynes have a toxic marriage with Thomas cheating constantly, but Bruce’s bizarre friendship with the little demon girl who’s been haunting him over the course of the series may have caused his parents’ death when he was pushed to run away from them on the streets of Gotham. Zatanna and Deadman eventually exorcise this demon, but that sends Batman on one last mission – to meet with the Spectre, who has a major bombshell for him.

The reveals come fast and furious in these last few pages, but the series doesn’t so much end as stop – leaving us with many questions about who even survived this story. It’s brilliantly drawn and delivers some haunting visuals, but it doesn’t remotely work as a coherent story. 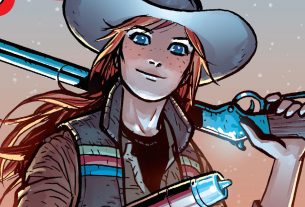 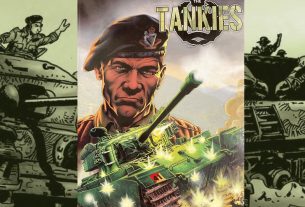 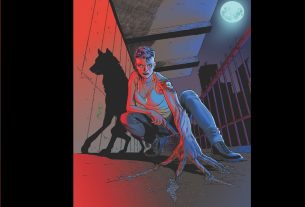