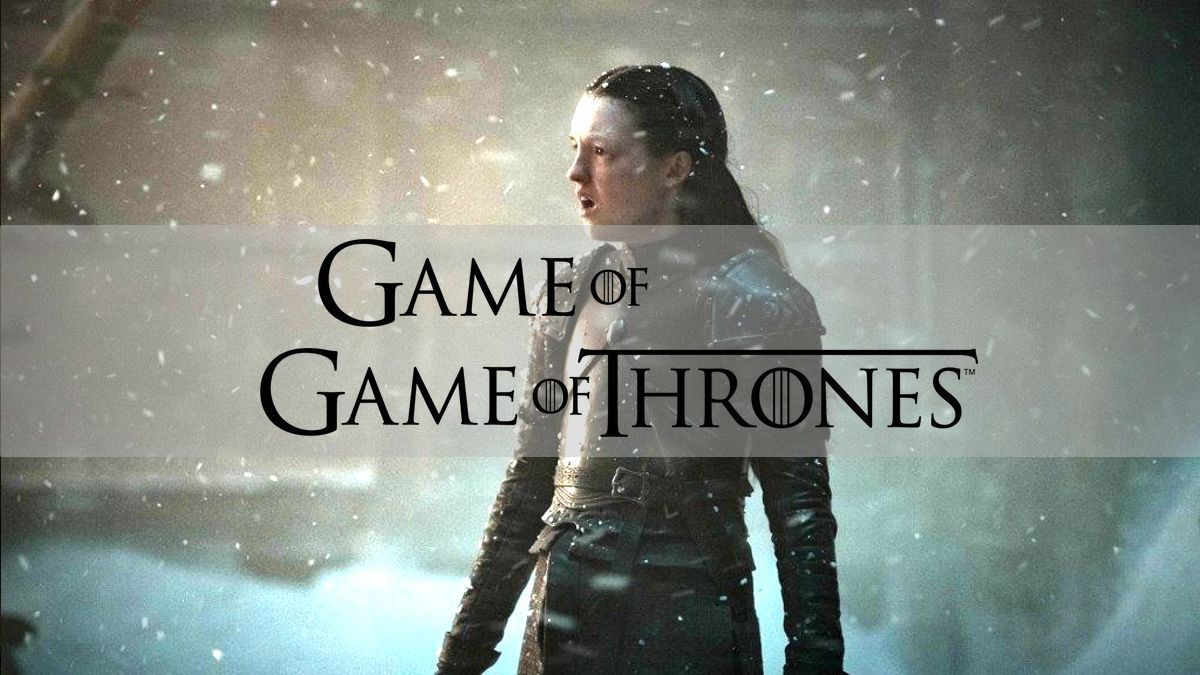 The third episode of the final season of Game of Thrones was the longest one yet. It was also one of the darkest, with regard to both tone and light levels. If you couldn’t see what was going on as you watched, Gamesradar has a very useful post on how to optimize your TV to better see the action of this episode.

And my goodness, if you’re playing in Fantasizr’s Game of Game of Thrones, this episode was also easily the highest scoring game ever played. There’s a lot to cover here, as many of the characters scored big points, so let’s jump right in to the gameday breakdown.

If you have not yet seen episode 70 of Game of Thrones, the appropriately titled “The Long Night,” please read no further lest you stumble into a nest of spoilers.

First off, since this episode was one huge battle, any named character who fought and dispatched countless members of the army of the dead was awarded a maximum of 50 points for killing unnamed minions. This seems more than equitable as I would not want to count every single wight that was destroyed at the hands of our players (if even such a thing were possible). With that out of the way, here’s the team-by-team analysis from high score to low score.

My Harrenhal Halberdiers did me proud this week by just barely landing in first place with 450 points. Killing machine Arya Stark was this week’s top scorer across the board, earning an unprecedented 235 points all by herself. She got 5 points for giving Sansa a quick but pointed lesson in how to use a dagger, 10 points for reminding us what we say to the God of Death, 20 points for being named this episode’s MVP, and a whopping 190 points for dealing out as much death as she did—including 140 alone for taking out the Night King and his retinue of White Walkers. I mean, even Drake gave her a shout-out at the Billboard Music Awards. Lyanna Mormont, one of my favorite players, scored 35 points—25 for her warrior’s death and 10 points for taking down an undead giant in the process. She shall be missed. Melisandre earned an incredible 180 points (not bad for a character who just showed up this episode). She scored 50 magic points for imbuing every Dothraki arakh with the flaming property, then followed that up with a 30-point verbal jab at Ser Davos concerning her ultimate fate. At the episode’s end, she was awarded 25 points for her slow death walk in the rising sun and 25 additional points for successfully obfuscating the nature of her prophecy. Sansa Stark continues to show off her skill at verbal sparring, though she only put up 5 points for her banter about marriage with Tyrion. Lastly, Varys finally gets some points on the board this season, earning but 5 points for his ever-so-dry comment about already being in a crypt. Alas, all that still wasn’t enough to pass No Ygrittes, in the overall rankings.

Speaking of No Ygrittes, they rolled in just behind the Halberdiers with a bone-crunching 430 points, a feat that ensured they’ll keep top spot in the league this week. Both Theon Greyjoy and Jorah Mormont brought in 75 points—50 for battling and slaying undead and 25 points for their memorable deaths. Despite spending the entire episode being all but useless, Jon Snow was close behind, scoring 20 points for taking to the skies on a dragon and 50 points for dispatching just enough members of the undead army to earn the max kill score. Ser Brienne of Tarth, Jaime Lannister, and The Hound each nabbed 50 points for their various kills during the battle. Poor Dolorous “now his watch has ended” Edd scored 35 points—25 for his tragic death (but it’s his fault, really—any good player knows you never revive a downed party member until you’re certain the battlefield is clear) and 10 points for slaying a single bad guy. Down in the Winterfell crypts (who among us didn’t see that coming, by the way), Tyrion ran in 15 points for drinking Arbor Gold and being clever and Missandei brought in 10 for her verbal defense of her “Dragon Queen.”

The Night Kings—who went into this week exuding what can only be called supreme confidence—couldn’t quite deliver and settled firmly into third place with 340 points. The big scorer, of course, was the Night King himself with 120 points—50 points for dispatching so many hapless humans, 25 points for taking out Theon (a named player), 25 points for a (really) memorable death (I did warn you about the spoilers), and 20 points for showing off his own dragon-riding prowess. The dragon Rheagal, Tormund Giantsbane, and Gendry each scored 50 points for destroying countless undead minions, while golden-voiced Podrick Payne earned 20 points for his two kills. Bran Stark, not to be outdone, was awarded 50 points for taking a most inopportune jaunt through the eyes of a raven. The Night Kings had the chance to earn many more points, but after two early on-screen appearances, the dire wolf known as Ghost just vanished from the battlefield (insert your own “ghosted” joke here). The big question now—will this team have to change its name?

After a promising start to the season, the Nightshade Ninjas have fallen to last place for two weeks in a row. The Ninjas only netted 305 points this week. Although that would have been an impressive total any other week, this week it just didn’t cut it. Daenerys was their big scorer this week 80 points, including 20 for dragon-riding, 50 for taking out hordes of undead soldiers, and 10 for telling Jon that the dead are already here. Viserion, the evil blue fire-spewing undead dragon earned 75 points—50 for slaughter and 25 for his death after the Night King’s demise.  Drogon (the dragon), Samwell Tarly, and Grey Worm rounded out the Ninja’s earnings, scoring 50 points each for their tireless efforts on the battlefield.

As of the third week, the current standings are as follows:

In the “missed opportunities” department, Ser Beric Dondarian—still undrafted—earned 125 points this, his final, game. If only the Night Kings and dropped Hot Pie or the Nightshade Ninjas dropped Nymeria to pick up Ser Beric, the outcome of this week’s contest could have been significantly different.

Next week, the southern members of our teams will likely return to the game, so there’s no telling what’s going to happen. Stay tuned!

You can still enjoy the tension and excitement of playing your own Game of Game of Thrones for three more games. Head over to Fantasizr and sign up before the fourth episode airs on May 5.

Finally, if you’re curious about how Julia Alexander arrived at all these scores, read her full, entertaining episode recap over at The Verge.