Ray: The trials of Harley Quinn continue, and Sam Humphries has used the ongoing storyline to switch genres every issue. We’ve had a detective story, a horror story, and even a bizarre Kafka-inspired transformation tale. Now, Humphries takes us into the world of high fantasy in Harley Quinn #61, one of the funniest and strangest issues he’s done in a while.

It all starts with Harley picking up a Dungeons and Dragons-like game from a mysterious old woman, which she takes to Selina’s apartment to try to cheer up her best friend after the events of the failed Bat-wedding. Selina is skeptical, but Harley and Tina get into the game – until Harley casts a certain spell and everything goes hazy. She wakes up in what looks a little like Arkham Asylum, being interrogated by Hugo Strange, but after breaking out it becomes clear everything is different. She’s in a distaff-fantasy version of the DCU, with everyone placed in a tropey role. Harley, of course, is the mad heretic.

Harley finds herself in the middle of a complex political struggle between the deposed queen (Selina) and the mad usurper (Enchantress) that pulls in characters from all around Gotham and beyond. Half the fun of this issue is seeing what bizarre cameos Humphries will pull out. Lock-Up is reinvented as an old-timey prison guard with an iron mask, while Selina’s band of loyal knights includes a smart, snarky Riddler and a Harvey Bullock who’s actually a giant bull.

Of course, things get complicated by the end when one of Harley’s closest allies turns against her. It’s a chaotic issue as it sets up a whole new version of the DCU, but the secret weapon here is the fantastic art of Otto Schmidt. You need an artist with a distinct style to create a new world, and he excels with the medieval designs. I spent the whole issue either laughing and absurd twists or gasping at new character reveals, so I call this issue a total win. 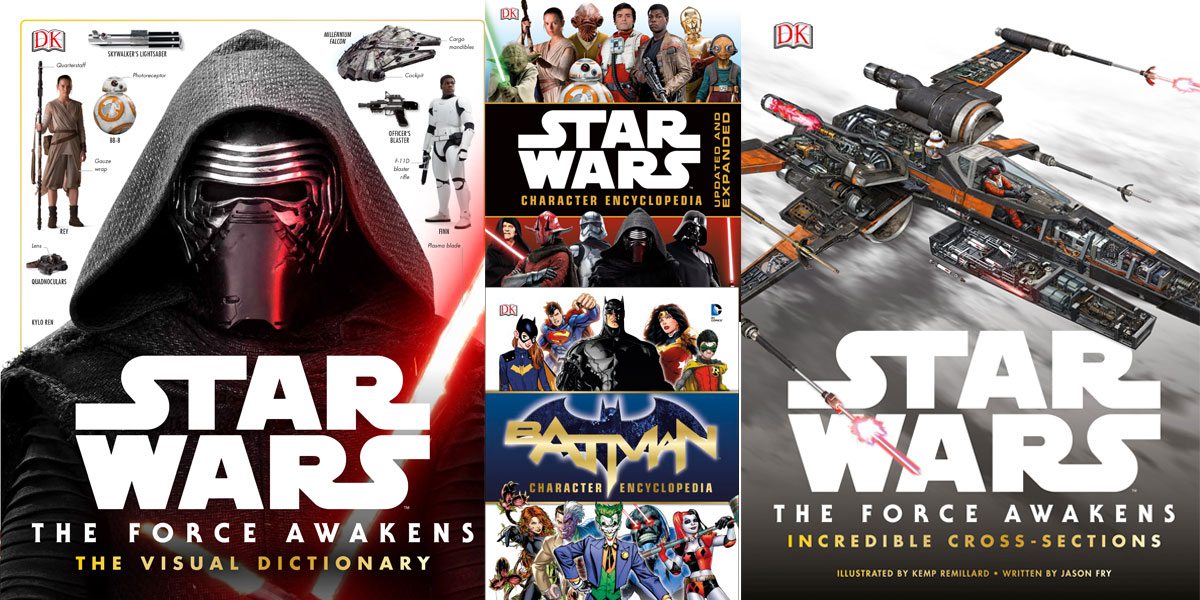