This Week’s Word Is “Shazam.”

Unlike many of the contributors to GeekDad, I don’t read very many comics. I have a passing interest and enthusiasm, mainly garnered through TV and film. I lean towards Batman and DC because my name is Robin, but my knowledge of DC legend and lore is limited.

Which is why I find books like DK’s DC: Ultimate Character Guide invaluable. It’s a one-stop reference to as many DC heroes and villains as you could wish for. I figured as the release Shazam is imminent, it was the perfect time to take a look.

What is DC: Ultimate Character Guide?

This is a new edition of a book first released in 2011, updated to reflect new storylines and the shift in comic book culture in the last ten years. It’s a medium-sized, 216-page hardback, featuring over 200 characters.

The characters are ordered alphabetically by first name (from Adam Strange to Zoom) and feature 1 to a page. Each page contains a picture of the character (taken from an original comic book story), a brief introduction, a “powers” sidebar, and another sidebar that describes a notable storyline. There is also a “Vital Stats” text box that gives information such as real name, occupation, height, weight, allies, and foes.

And that is pretty much it. The DC: Character Guide displays both heroes and villains from the DC universe as well as some of the major characters’ historic variations. The book only deals with the comic book characters, there are no mentions of their on-screen counterparts. There is also no attempt to offer any narrative context or timelines for the characters. The book simply offers snapshots of a host of heroes and villains.

The DC Character Guide is suitable for children aged around 9 upwards, though my 6.5 year old loves it. His reading ability isn’t quite there yet, but he does love looking at the pictures and dressing up as some of the characters he’s, up until now, never heard of (Spoiler Alert: He loves dressing up as Spoiler.) [Editor’s Note: The Spoiler version of Stephanie Brown is in this? Cool.]

The book is very much an introduction and overview of DC characters book and probably doesn’t have enough detail and meat to it for DC aficionados.

The book gives an excellent overview of the characters from the DC universe. It’s great for flicking through and discovering information about heroes you barely knew existed. It’s great for fans of the TV shows and films who would like a little more information about the wealth of characters that support the screen franchises. As I said above, if you are deeply into comic book lore, this possibly isn’t the book for you. Its relatively small format doesn’t give much opportunity to go beyond the surface.

As ever, with DK, the book is well laid out, with interesting and arresting visuals and clear and informative text. Normally for my Word Wednesday posts, I like to flesh out my reviews to give a flavor of a book and why I found it noteworthy. For this book that’s a little tricky. It does exactly what it sets out to do. The DC: Ultimate Character Guide is a concise almanac of all things DC that offers a great elementary overview of the denizens of the DC universe.

If you enjoyed this Word Wednesday post, do check some of my others. The Justice League: Ultimate Guide and the Ultimate: Marvel (Infinity War: Endgame is coming!), may be of particular interest. 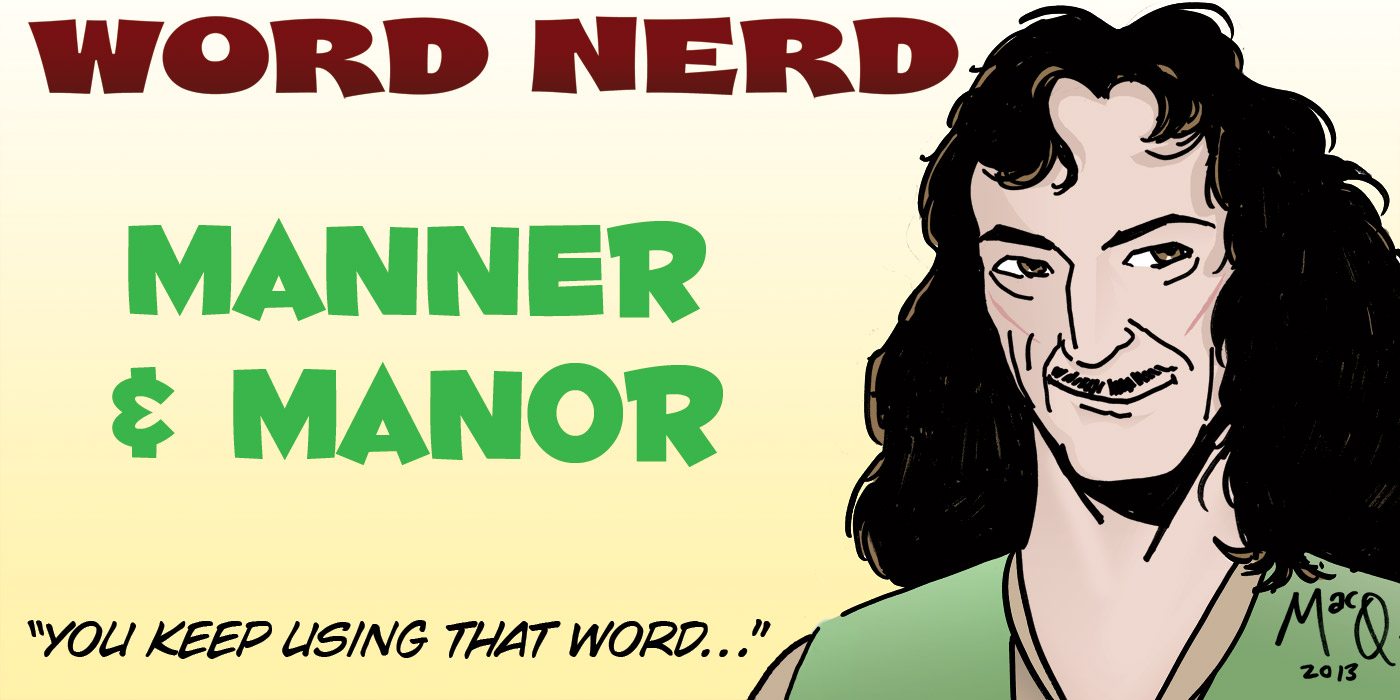 Word Nerd: In a Stately Manner 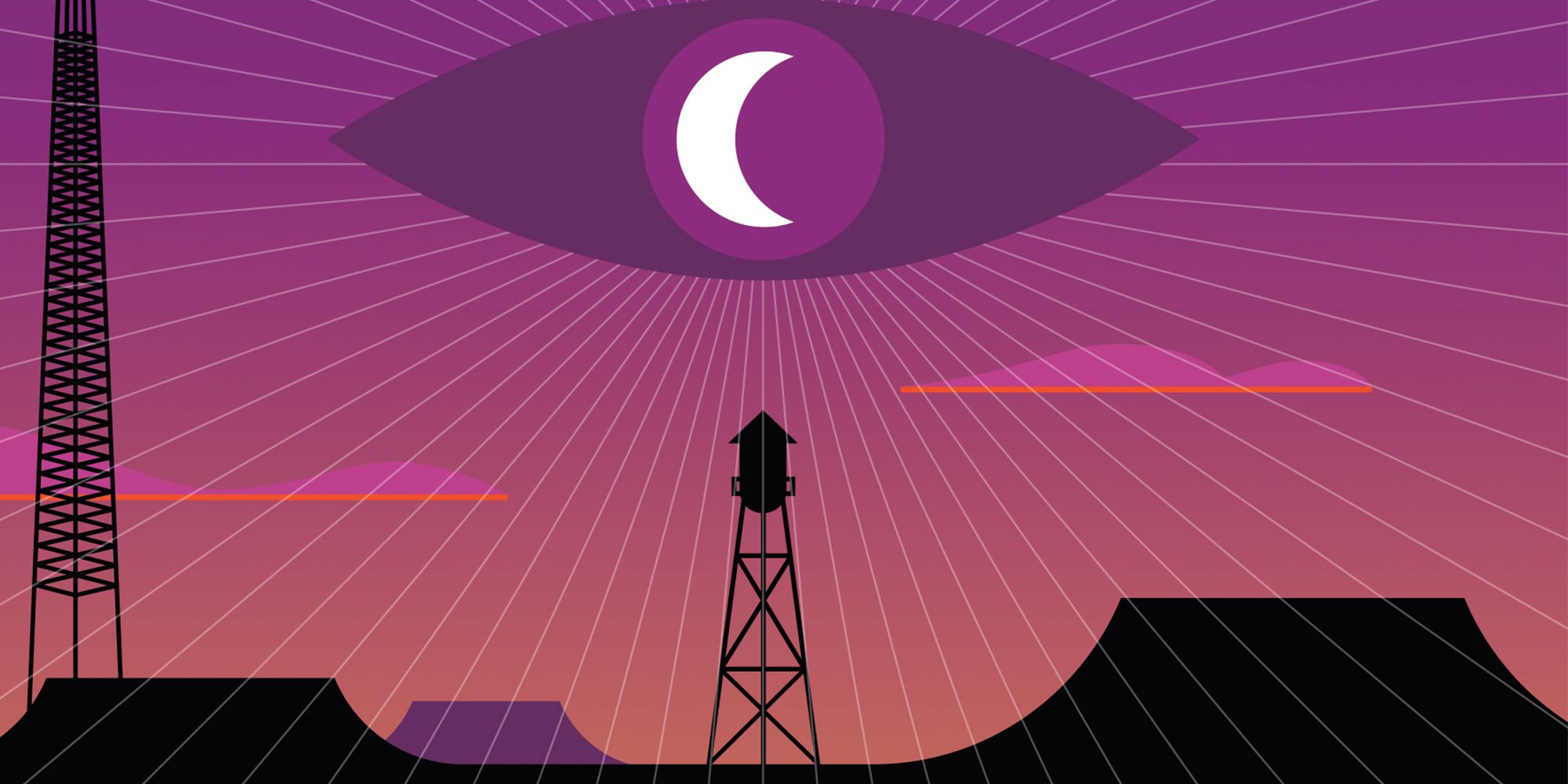 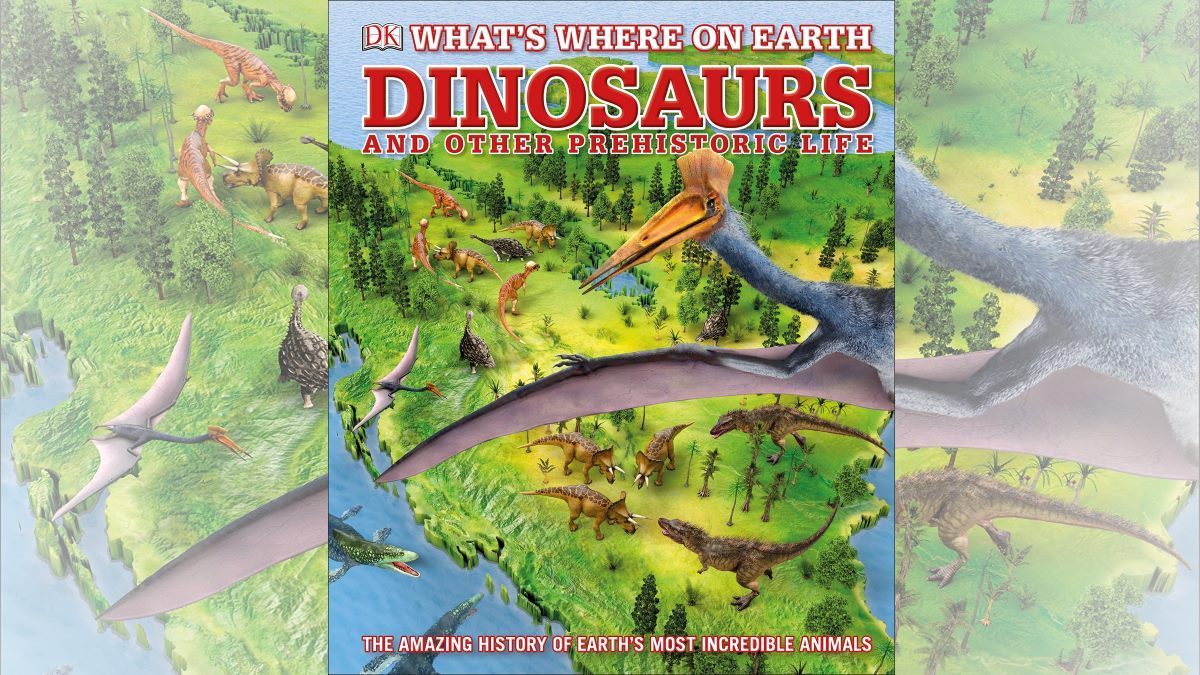