Corrina: Nice Summation of Who Oliver Queen Is

Ray: As Green Arrow gets ready to wrap up its current run, returning guest writers Lanzing and Kelly have delivered a tense and exciting penultimate arc lifted a lot by the brilliant art of Javier Fernandez. The villain of choice is Count Vertigo, arguably the most famous Arrow-exclusive villain and one that demands an artist with the ability to get a little inventive and surreal. When we last left off, Vertigo had returned with new, enhanced powers that he gained during his time in solitary confinement – but he wasn’t there for Green Arrow or Black Canary. He was there for the recently deceased Roy Harper, who he had a mysterious long-hidden grudge against. The issue is heavy on flashbacks, showing how Roy and Ollie’s friendship developed over the years – and fell apart when Roy slipped into drug use. The detail that Roy designed Ollie’s trick arrows is a nice touch, and they come into play as Ollie battles to get back his footing in Vertigo’s surreal cityscape.

The plot is a little basic – heroes run from Vertigo’s tricks until they catch up to him and beat him up. New heroine Riot, introduced the last issue, doesn’t play a big role and I suspect she’ll be headed off to limbo once this series ends. But Javier Fernandez’s work on this issue is among the best of his career – particularly one fantastic perspective-defying splash page. The reveal that Vertigo doesn’t have a grudge against Arsenal – he has a grudge against Roy Harper from when they were both fallen junkies – is easily the most clever detail of the issue and really gives this issue some nice emotional punch. This is ultimately a story about Ollie’s failings and the apologies he’ll never get to make to his best friend. That part works really well. The cliffhanger – involving Dinah being drafted by the government to take out Green Arrow because of the Justice League secret he holds – is just odd and I’m not seeing how next issue will wrap it up in a satisfactory fashion.

Corrina: This is really a story not only about Oliver Queen and his strengths as a hero but it’s also an effective tribute to Roy Harper, a man with his own set of problems who yet, despite that, also became a hero. It’s also about all the unfinished between Oliver and Roy. It shows how heroes can be flawed people but also that flawed people can still be heroes.

In doing so, the story contrasts Ollie’s faith in his cause and Dinah’s faith in Ollie, with Count Vertigo’s utter lack of faith in who he is. I never thought much about Vertigo’s name, as it came from his powers, and his ability to turn the world topsy-turvy.

But in this story, it seems like his name is a symbol for who he is: a man forever off-balance who cannot find solid ground. And what a great job Fernandez does showing that symbolically in how the world swirls around Vertigo, forever in turmoil. 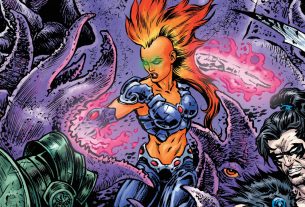 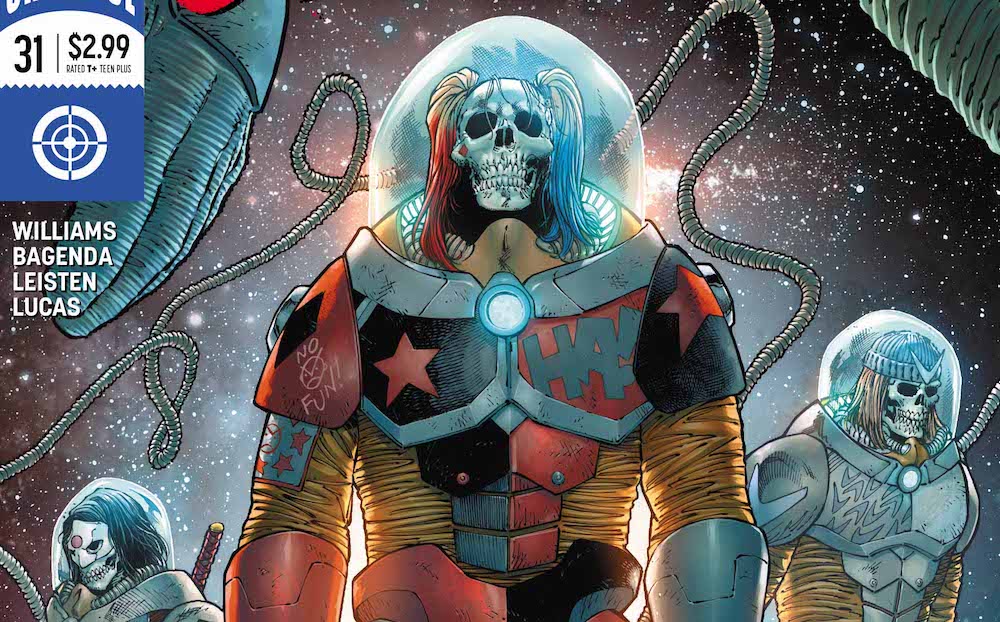