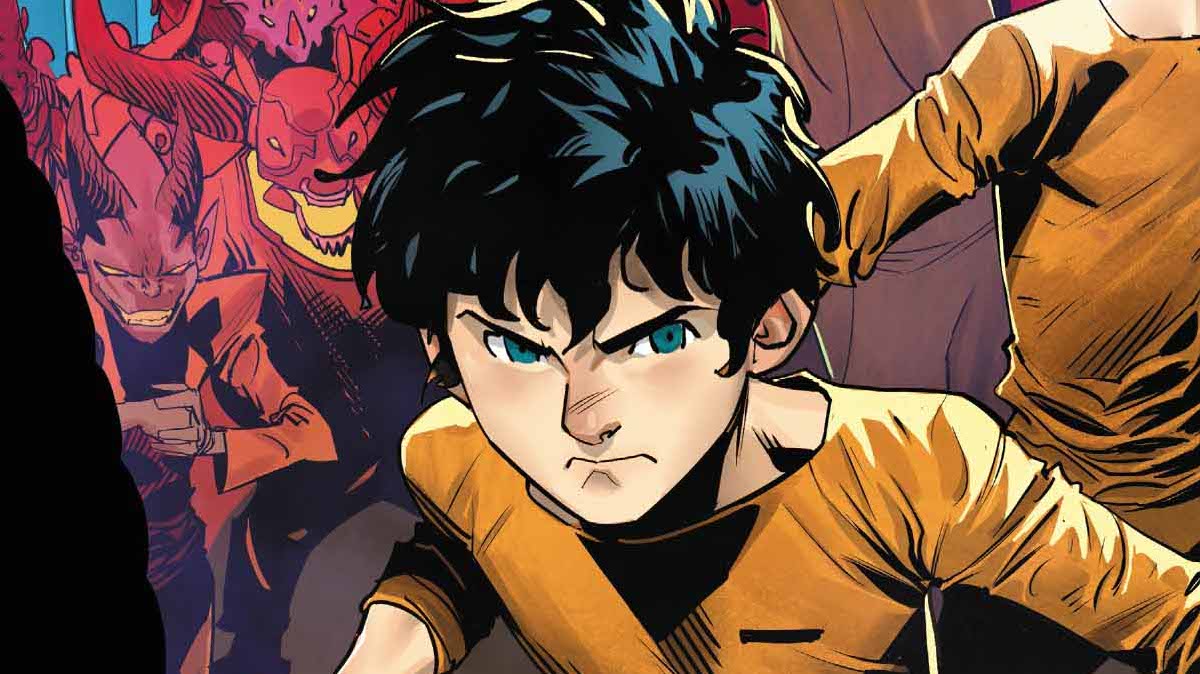 This title is now something of a historical relic for DC, as Jon Kent is off to the next stage of his adventures in Superman and now has several years on his former playmate/bully. The Super-Sons will live on in all-ages OGNs in the future – which is why it feels odd that this final in-continuity adventure is so out of step with the tone that they’re going for with the characters in the future.

Last month, we saw Damian and Jon’s space adventure take an unpleasant detour when they were arrested by an intergalactic bounty hunter for minor sort-of crimes and deposited directly in Takron-Galtos’ juvenile detention facility. Of all the topics I expected to see covered in a Super-Sons comic, I can safely say police brutality wasn’t one of them. But sure enough, as soon as they arrive Jon is thrown in solitary confinement to strip him of his sun-based powers, and Damian is left to fend for himself.

Jon’s story, such as it is, is limited to brief shots of him in total darkness, his eyes blinking in panic as he desperately tries to get brief bits of sunlight to get his strength up. It’s heavy stuff for a book starring kids.

Damian, meanwhile, is busy tracking Rex Luthor and their other villains and trying to find Joker Jr. so he can get intel from him. This brings him into contact with an alien version of C-list villain Gizmo and a young alien who claims to be a Green Lantern in training. He also has to go up against a female kid version of Solomon Grundy. But Damian’s segment falls flat due to his inner monologue where he talks like a Frank Miller character half the time.

Overall, it’s just an odd comic that doesn’t really know what it wants to be – it’s lost the innocent fun of these characters’ earlier team-ups, but its darker elements don’t come together into any sort of compelling larger plot. 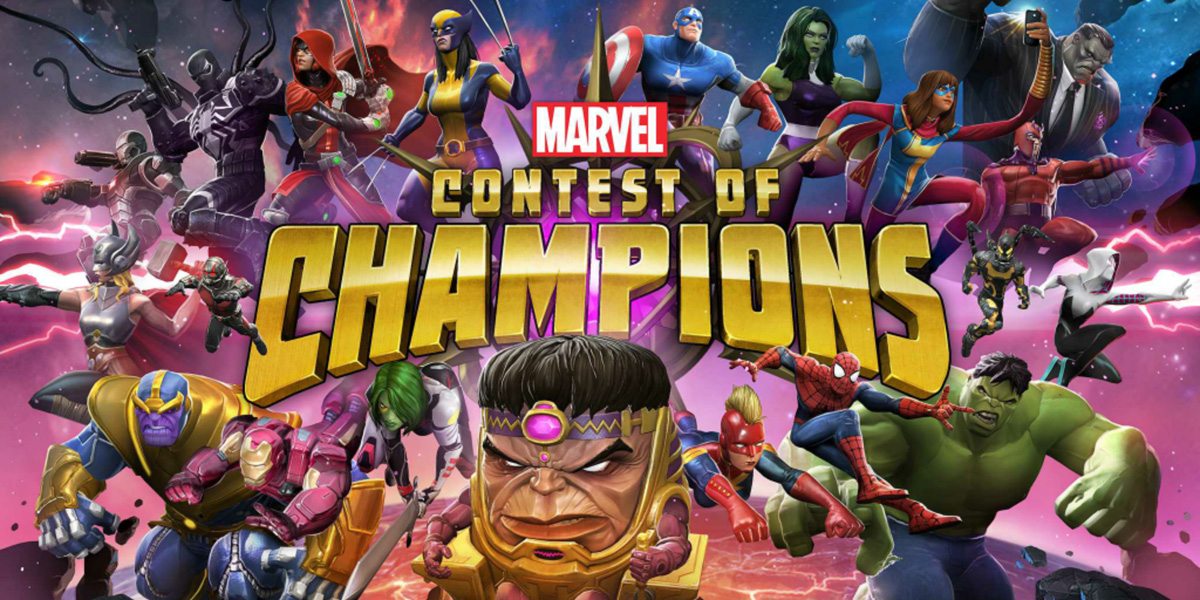 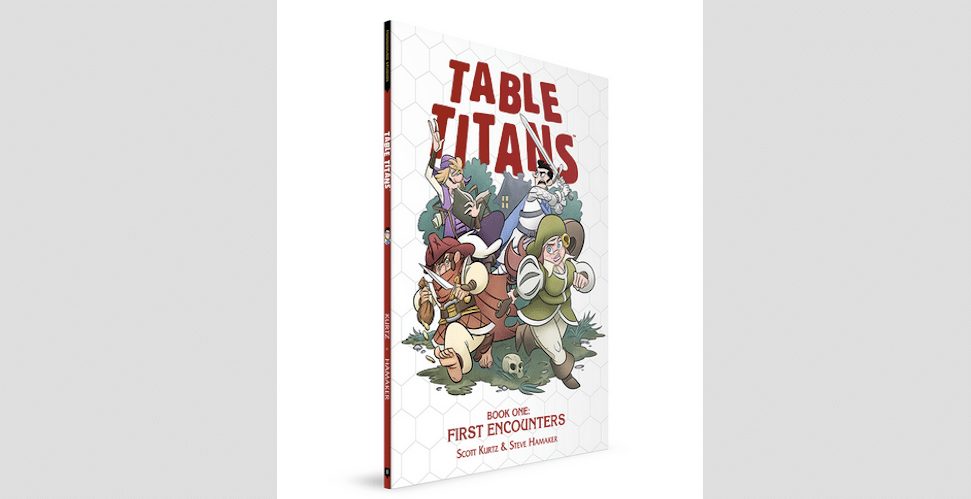 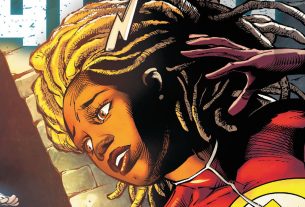