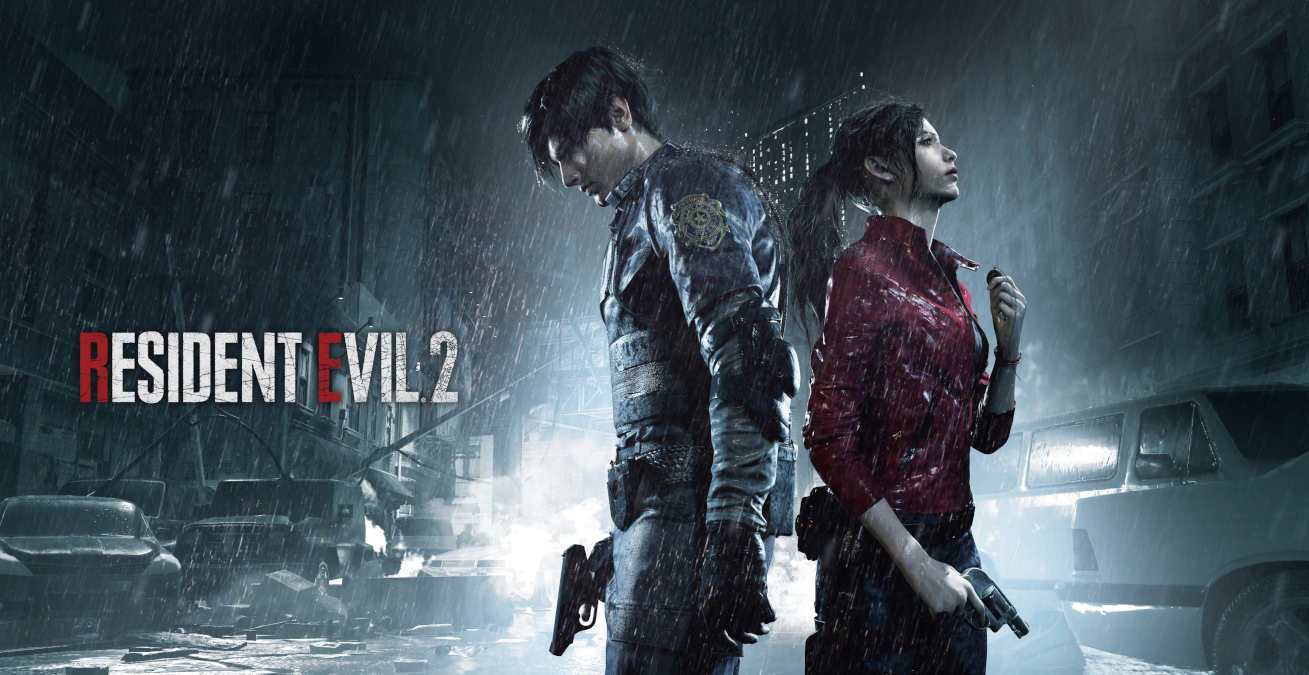 Capcom brings nostalgia to some and shocks to all with the release of Resident Evil 2 Remake. So here are some tips to help you survive a zombie outbreak in Raccoon City.

For those of us old enough to have been Resident Evil fans during the Clinton administration the name Resident Evil 2 brings back fond memories of the early days of horror survival. A long time has passed since January 21st, 1998 and thankfully for horror fans, Capcom has decided to polish up the videogame classic and allow a new generation of gamers to plumb the depths of the Raccoon City Police Department. After many hours of shooting zombies and eating herbs, Geek Dad has emerged to offer you some tips in surviving a game which should be a must for horror geeks of a slightly more mature age. So without, further ado here is 5 tips to surviving Resident Evil 2 The Remake.

Though it is tempting to run through levels especially ones that need you to backtrack, in Resident Evil 2 making noise by running from place to place will attract all the wrong attention. Zombies, known as lickers cannot see you and can only find you through the sounds you make and running will start an attack frenzy by the unwelcome guests. Mr. X who lurks throughout the game and chases you to give massive beatdowns of your health meter is alerted to your presence when you shoot your weapon so try not to shoot items to entertain yourself.

The game map in Resident Evil 2 offers several useful keys for your survival. For one all of the rooms remain the color red until you have removed all of the pertinent items needed. Once you have cleaned out the are properly it will turn blue on the map allowing you to search for greener pastures or at least green herbs. The map will also show you what keys or items are needed to open up the doors in the area to once again save time and energy. The Map will also have small sprites to show you exactly what items are in a designated area and where. This is especially helpful when you need specific health items.

Inventory slots are few and far between in Resident Evil 2 but that is no reason not to carry some spare boards around to cover open windows. With Ammo and weapons being scarce you want to limit the numbers of enemies that you encounter so make sure that broken windows are covered to keep the population of zombies as limited as possible as well as having fewer surprise encounters. So pick up those boards and do some minor carpentry to keep the world a safer place.

#2 Look closely at every item!

It is not enough to scour your surroundings for every item. When you find your items make sure to look at them from every angle. Many items either open or detach, or have a feature actuates doors or trunks. So don’t judge a book or a scepter by its cover and make sure you get a close up 360-degree view of everything so that you do not spend your time scouring for something you already own!

Ammunition is once again hard to come by in Resident Evil 2 and the zombies in the game have the absorbability of a Sham-Wow. So the best solution is not to kill them but to immobilize them but shooting them in the kneecaps twice turning them into slow-moving vermin that can be simply walked around. Head shotting a zombie in Resident Evil 2 does exactly the same damage as a body shot but the head shot may allow for critical damage instantly killing the zombie but that is still basically gambling with your ammunition. All of that being said concentrate on disabling the zombies and you will do more with less which will make your playthrough a more successful and rewarding one for you and the residents of Raccoon City.

These tips may seem basic but they are easily overlooked when you are speeding around trying to maintain composure in a world of undead mutants. So stick to the fundamentals and you can conquer the dweller’s of Raccoon City and have a successful Resident Evil 2 experience.

Read my review of Resident Evil 7. 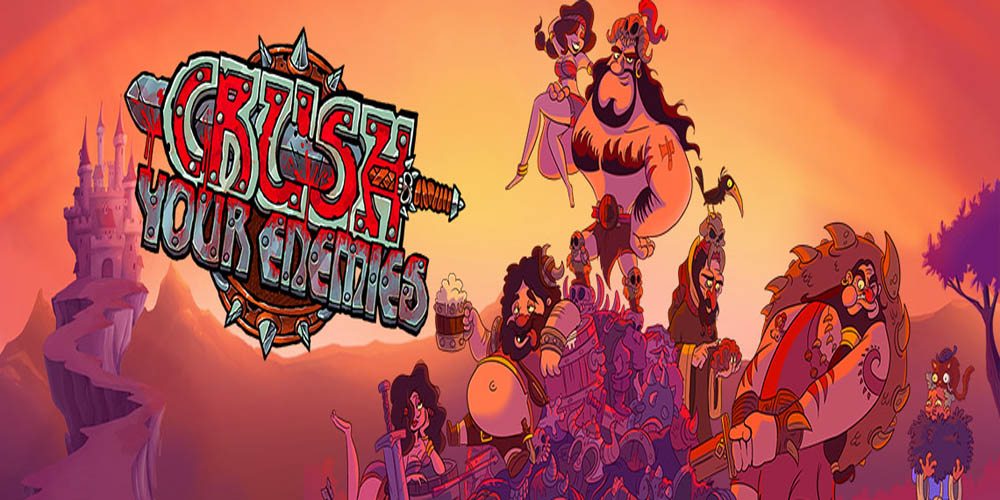 ‘Crush Your Enemies’ Out Now and on Sale

MakieLab Bring You Not One, But Two New Apps for Your Makie Dolls