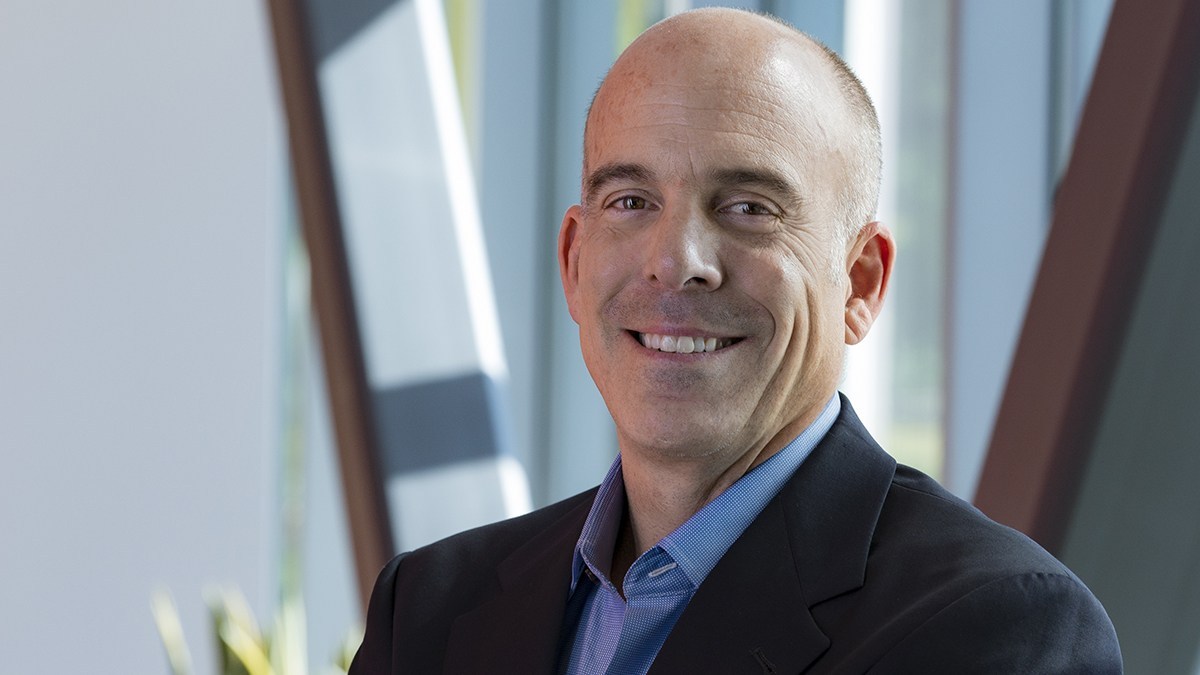 Since Thursday’s surprise announcement, seemingly all of gaming, geek, and pop culture media has taken a moment to reflect on the upcoming retirement of Reggie Fils-Aime, longtime President and COO of Nintendo of America. What’s garnered significantly fewer headlines is kind words for his successor, current Senior Vice President of Sales and Marketing Doug Bowser.

Now let me start by saying that Reggie’s retirement is a big deal. Not only did he see Nintendo of America through nearly 15 years of success and stumbles, he did so with grace and aplomb tempered with just the right amount of irreverence. He didn’t mind being the butt of our jokes. He embraced his role as “the Regginator,” and seemingly never let being an enduring gamer meme get to him.

More importantly, as a POC at the head of the North American wing of a fiercely guarded Japanese corporate dynasty—Reggie was born in the Bronx to Haitian immigrant parents—he broke down more barriers than he’ll likely ever get credit for.

And, yeah, if his retirement announcement video doesn’t bring a tear to your eye? Well, you’re likely just dead inside.

Nintendo fans, Reggie has a message for all of you. Please take a look. pic.twitter.com/EAhaEl5oEJ

But on to Doug. (Because this is a post about Doug.)

Doug Bowser arrived at NOA in 2015, just in time to oversee the launch of the Switch. Since that time, GeekMom Corrina and I have had several sit-downs with him, and he has always displayed not just an understanding of the gaming market and Nintendo’s place in it, but a real passion for the products, properties, and history of the company itself.

He’s quick with a smile and a handshake. He’s more than willing to get into the weeds on matters like the dual 3DS/Switch marketplace and Nintendo’s continued expansion into the mobile sphere. Moreover, he’s always displayed a genuine interest in making a connection—with me as a member of the press, with me as a gamer, and with me as a longtime Nintendo fan.

Like Reggie before him, he takes his ribbing in stride. (I assure you, there’s not a single “Bowser works for Nintendo now” joke we’ve lobbed at him that he hasn’t already thought of himself.) And just like the Regginator, he sees his goal as incoming president as being about much more than just selling games and consoles.

“It has been my great fortune to work with and be mentored by Reggie for four years at Nintendo of America,” Bowser said. “And rest assured, we will continue to build on his work to evolve and expand our brand, furthering Nintendo’s global mission of creating smiles. There are millions more of those to come.”

So thank you, Reggie, for all your hard work, all those fond memories, and all those smiles.

And congratulations to you, Doug. May your strength and dedication drive Nintendo forward for years to come—to another castle and beyond.