Corrina: What’s the Role of a God?

Ray: G. Willow Wilson wraps her first arc with Wonder Woman #62, an issue that raises as many questions as it answers – and takes us back to a topic that the previous two extended runs have both dealt with, with very different results. When we last left off, Diana had successfully convinced the Prime Minister of Durovnia to sit down for peace talks with the rebel leader – but to get there, she has to go through Ares. The God of War has taken sides for the weaker party in the war and intends to take out the leader of the other side before peace can be brokered. Although the PM briefly offers himself up, Diana steps in and the issue’s opening half is dominated by a particularly dramatic fight between Wonder Woman and Ares. We rarely see the lasso of truth actually used in combat, and this issue’s “tug of war” is a great example of how a powerful enemy can gain possession but completely misuse it.

But while Diana is more than capable of fending Ares off, she’s not capable of stopping him. That falls to his fellow God (and ex-lover) Aphrodite. The confrontation between them doesn’t have any action, but it has a lot of meaning and the ability of Aphrodite to essentially neuter him with a few words is highly intriguing. Wilson’s had a very unique take on the Greek Gods over her run, and I’m hoping these are just two of the ones she plans to introduce. The issue neatly ties up a lot of the plots, with a peace treaty and Diana and Steve being reunited with Etta. But by the end of the issue a major new plot has emerged – in the form of a clue to Themyscira. Both Rucka and Robinson have teased the way back to Diana’s homeland, with Rucka clearly being more successful. Will Wilson actually take Diana back home and bring the Amazons back into the supporting cast? We’ll see, but I continue to be consistently intrigued by the ambition of this run.

Corrina: In this first arc, Wilson has managed to fuse her interpretation of the Greek Gods with a modern commentary on how superpowers can’t solve long-standing problems of war and peace. Only, the story says, the people involved can do that. It’s not something that can be fought or punched into being. Even someone like Diana, with good intentions, must stand back and let the people involved make choices of their own.

It’s a lovely call for people to be the local heroes they need to be to make the world better.

On the superhero story side, it’s also a great battle between Diana and Ares, with the art making excellent use of the lasso in combat. Ares has always been Diana’s opposite, the one who acts impulsively, violently, with the wrong-headed conviction that he always knows best. (An excellent stand-in for patriarchy?) That’s what makes it so intriguing that it’s Aphrodite, the most feminine of the gods, that stops his rampage, though we’re not given how.

Then the story pulls it back to Diana’s personal quest to find her family, and I’m so on board for the next arc. 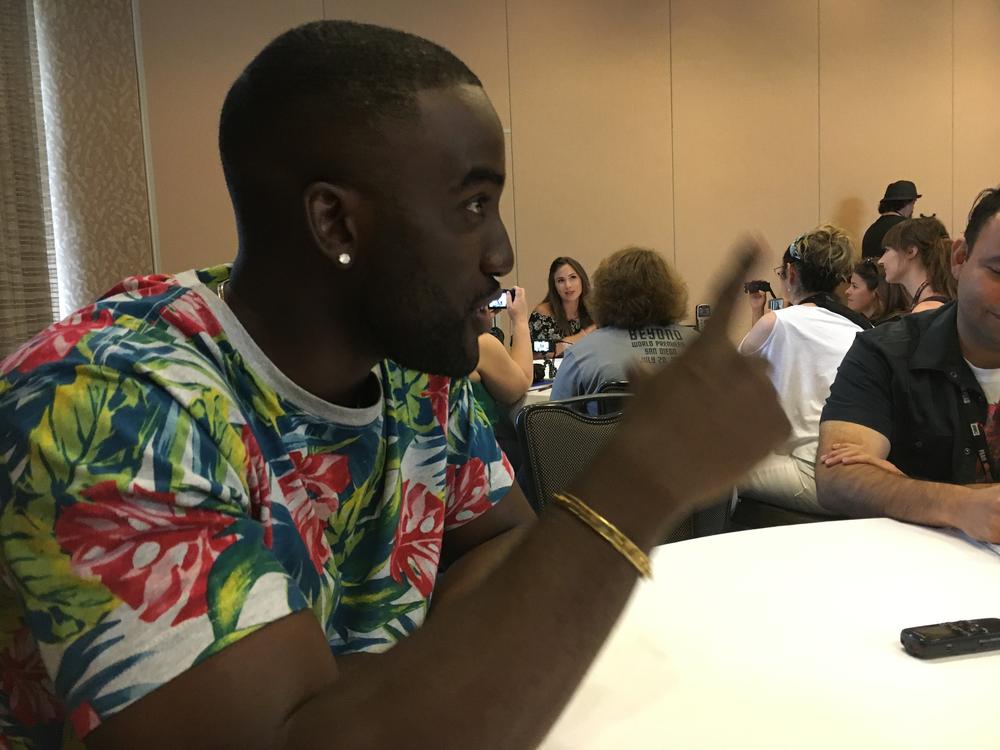