Ray: Since this series launched, we’ve been teased that there’s an army of agents of the Salesman out there, each wreaking havoc in their own way. As the series draws to a close (with two issues and an annual to go), things are speeding up as more and more agents enter the picture. After an opening segment showing Joe and Annie as kids, back when Joe was a kind boy protecting a rabbit from local bullies, it’s back to the present where Annie is confronting the mysterious Wandering Jack.

This failed agent of the Salesman has full knowledge of the Salesman’s affairs but refrained from taking the deal and instead follows the Salesman’s trail of carnage. He heads from town to town and kills people in the Salesman’s wake, getting away with everything. He’s a genuinely creepy villain who would work a lot better if he was given a bit more setup and room to cause chaos. As it is, there’s a bit too much show and not tell.

But he’s interesting, which is more I can say when the next agent who shows up.

A woman cloaked in a suit of armor covered in knives, she falls short as a villain for this title because she’s not creepy. She looks more like something out of a bad sci-fi serial rather than the horror title this book tries to be. The Curse of Brimstone’s best asset has been the creepy tone it maintains, but it doesn’t always hold that up. When Brimstone finally shows up, he adds some stakes to the issue, but the story then quickly sucks the air out of the cliffhanger from his last appearance. It looked like he had lost control of the demon within him, but he’s easily talked down from his violent frenzy and by the end of the issue all is forgiven and he and Annie are working together again.

As we enter the last act of this series, it’s not that the ideas here are bad, it’s that – like a lot of other titles in the line – the follow-through just isn’t there. 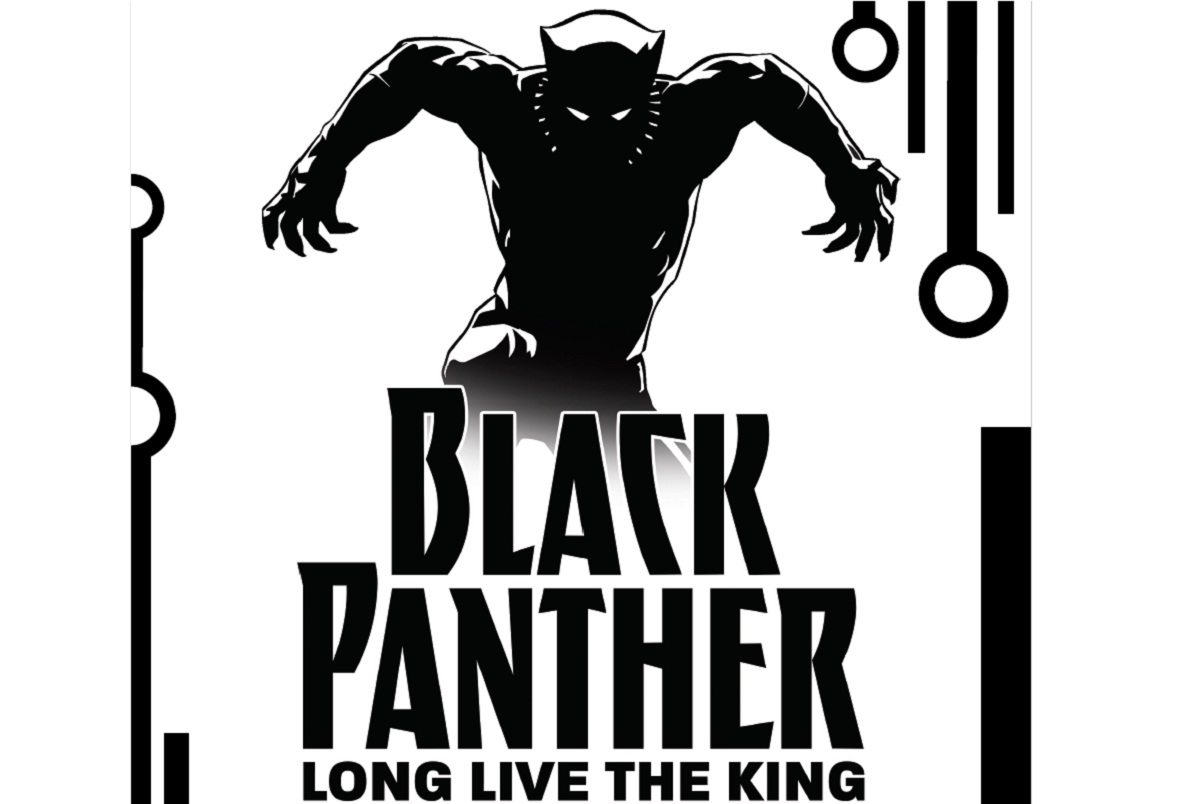 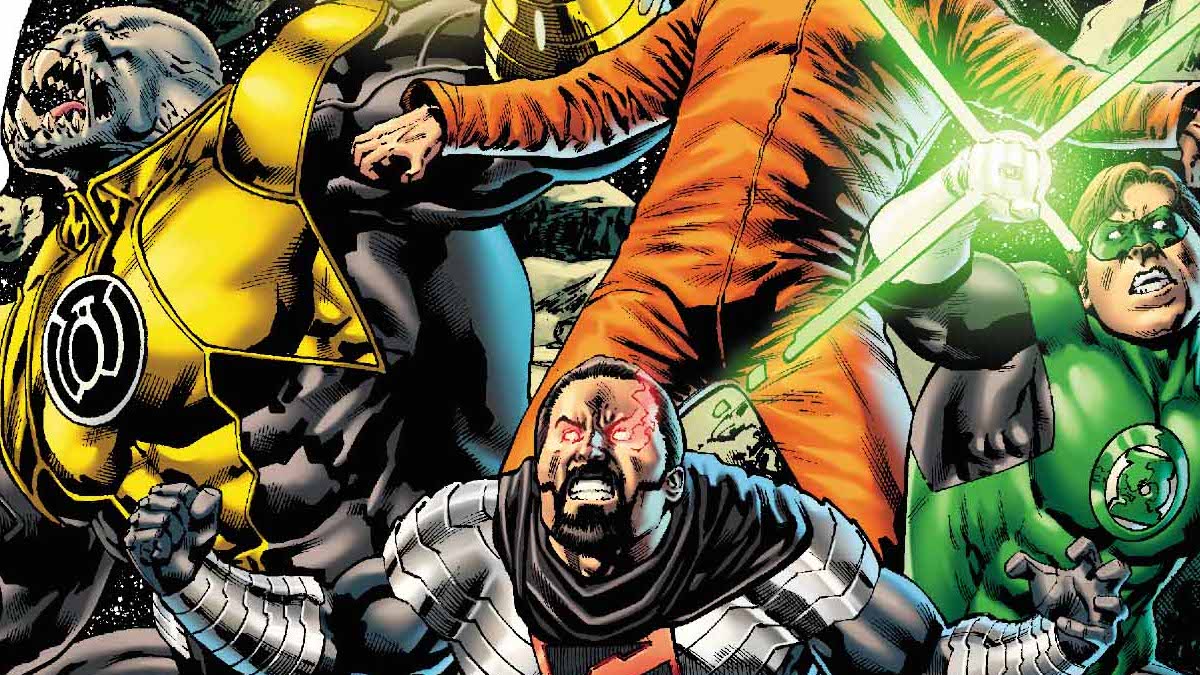