Ray: Four issues in, House of Whispers is clearly the most Vertigo-esque of the four Sandman Universe titles. A creepy horror-fantasy of dark spirits and ancient powers entering and influencing the human world, it continues to evolve now that the possessed Latoya has introduced her death curse to the population at large. She still believes she’s dead, but with that comes a lack of empathy and inability to relate to “living people”. She’s decided to share her pain with the world around her, infecting people around the world with the belief that they’re dead. This leads to a really eerie series of sequences that involve people taking increasingly extreme actions to “prove” to people that they’re dead. Nalo Hopkinson really gets the surreal horror of this concept well, and that’s where this issue is at its best – with the human trauma that the introduction of these supernatural beings has caused.

I’m not sure the ostensible main characters are quite as compelling this issue, though. Characters like Madame Erzulie and Turtle mainly seem to spend most of their time sitting around and discussing what their next move is. The trickster spirit Shakpana, though, has bigger plans and spends much of the issue hopping between bodies and manipulating people.

There’s a parallel to the Marvel character Loki, of course, but Shakpana’s chaotic energy adds a light touch to the series in his scenes. This title wouldn’t work nearly as well if it wasn’t for its lush setting, and Hopkinson and Stanton make great use of real locations in New Orleans. It’s a supernatural series that works best when it’s grounded in its human characters.

Overall, though, it seems to be slowing down a little and lacks the momentum of the flagship title The Dreaming. But I’m more than intrigued enough to stick with the whole line. 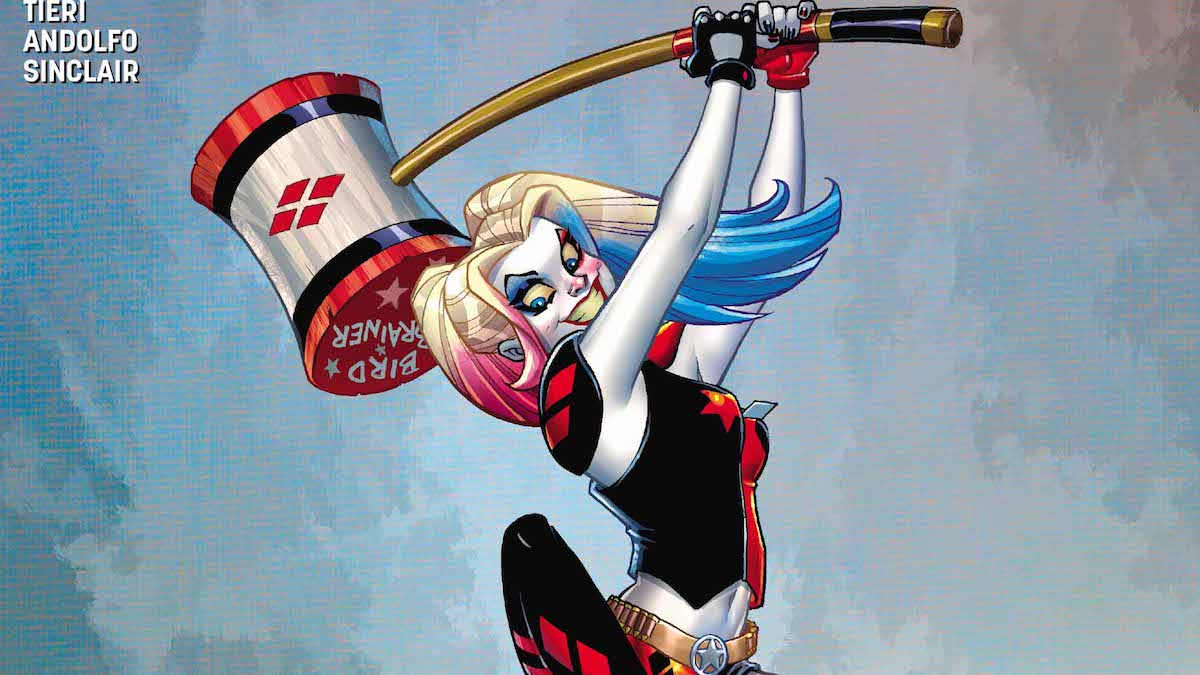