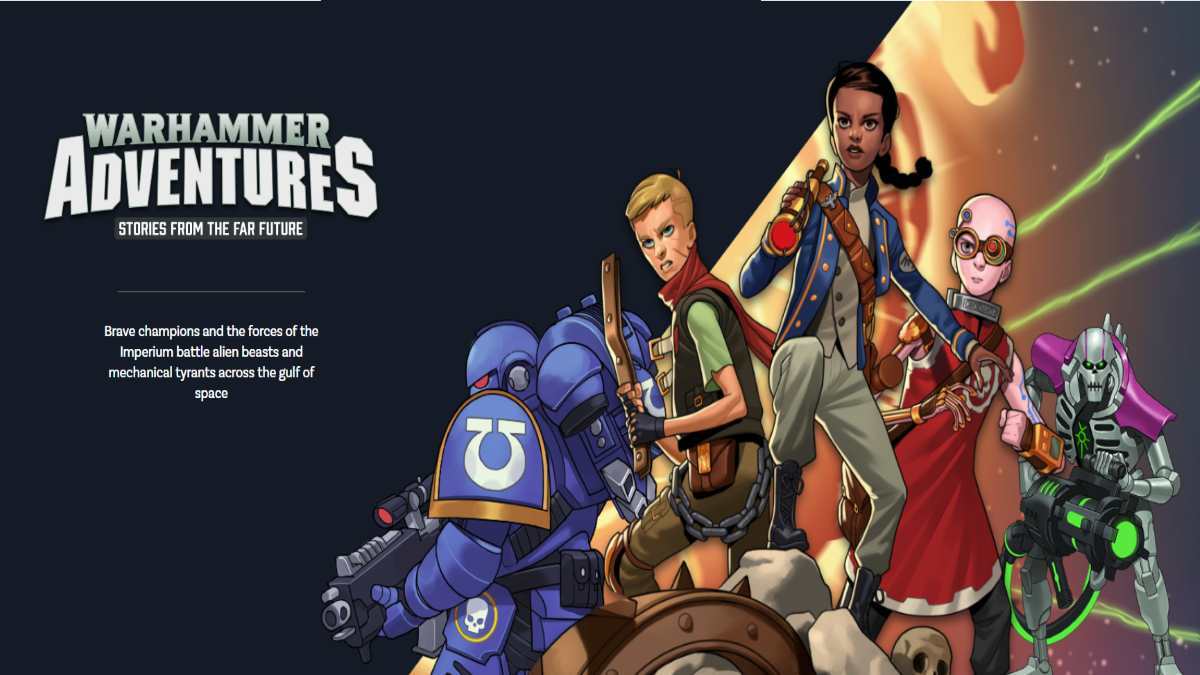 Earlier in the year, I featured the announcement that Games Workshop is publishing two Warhammer series aimed at younger readers. There are two Warhammer Adventures strands: one takes place in their Age of Sigmar fantasy setting, the other in the Warhammer 40,000 universe. The books will available early in 2019. I’ve been fortunate enough to read early copies of both books, and I can happily report that both are great. Look out for my full reviews at the beginning of next year.

The authors of the books (Cavan Scott and Tom Huddleston) are not from the usual pool of Black Library (GW’s publishing arm) writers, and yesterday the company made another announcement that sets Warhammer Adventures apart from its other fiction productions.

The Warhammer Adventures audiobooks are to be read by Billie Piper and David Tennant! With the notable exception of using Brian Blessed as the voice of Gotrek, this is a significant departure for the company. I think it marks how much effort Games Workshop is putting into bringing the Warhammer Adventures books to an audience beyond its usual readers and their families. And with good reason, too. Even without the Warhammer influence, both books make for excellent children’s fiction in their own right.

The audiobooks will be available shortly after the novels, in February 2019. Tennant will be reading the 40K inspired Warped Galaxies series and Piper the AoS themed Realm Quest books. Sadly, they won’t be reading together, so there’s no possibility of a Doctor Who reunion with Space Marines looking on.

The press release I was sent mentions that there is a “cast” and that these are audio dramas. Whilst Tennant and Piper won’t be working together, it seems as though these aren’t going to be straight readings of the book, so they may get to use their acting chops. This is in keeping with the Black Library audio dramas I’ve listened to previously, which are filled with dramatic voiceovers and explosive sound effects. 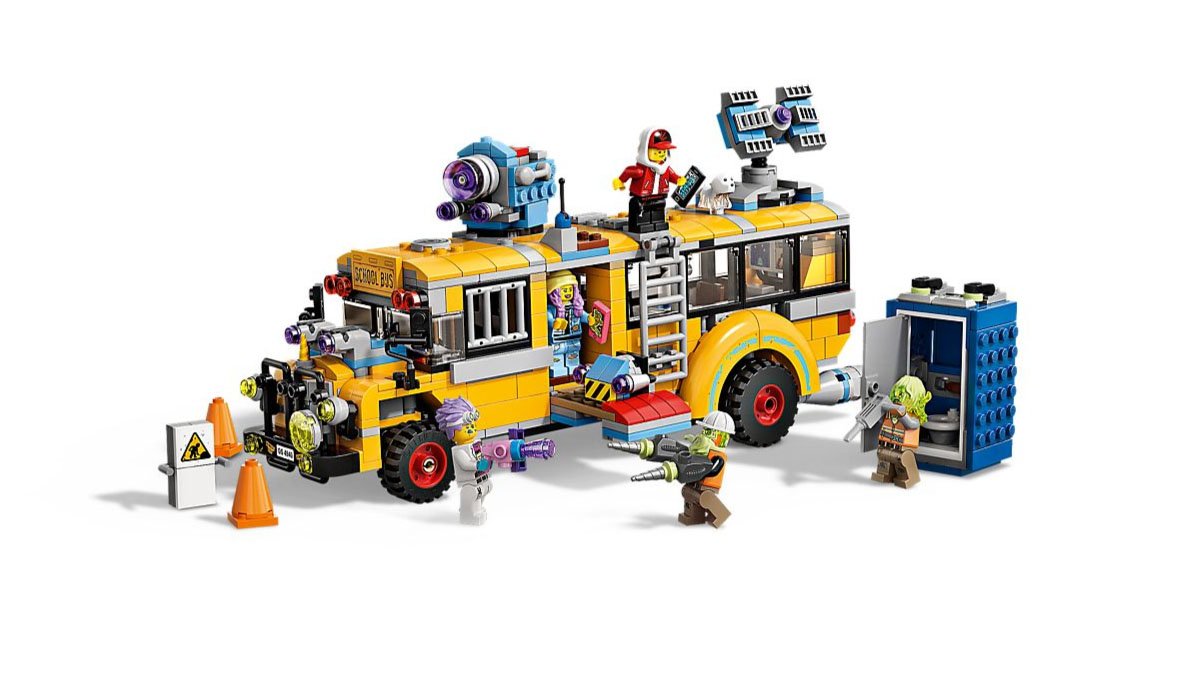 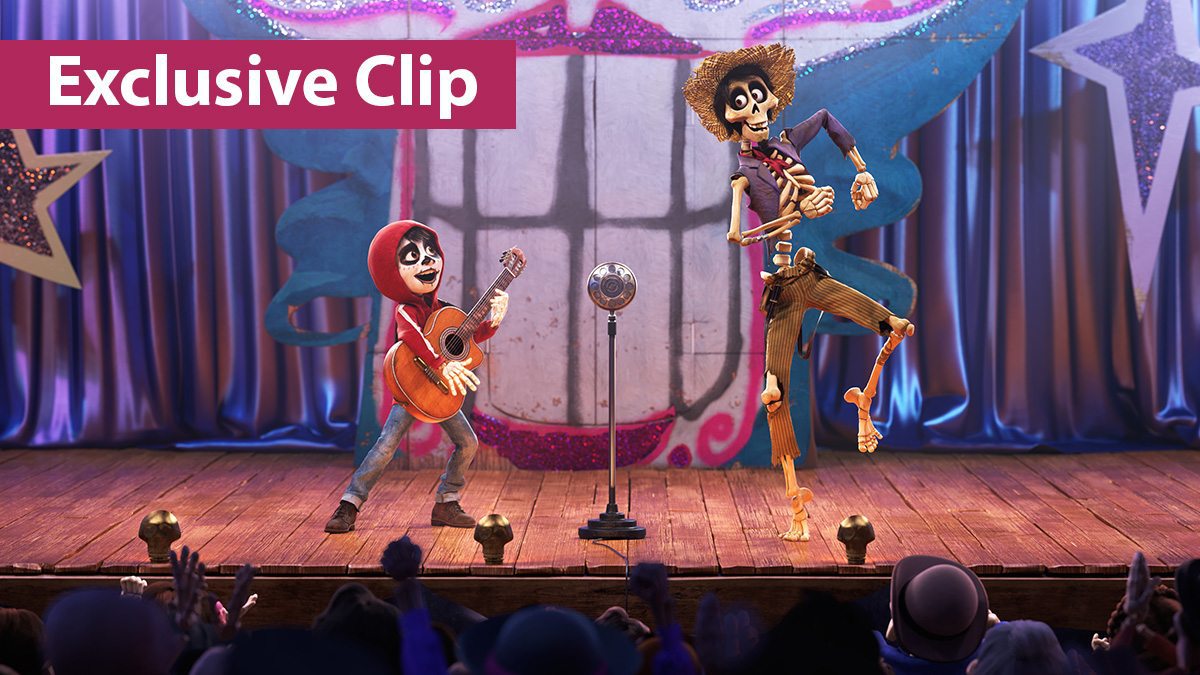