Ray: Sam Humphries’ increasingly bizarre Harley Quinn run continues to deliver comedy and thrills in equal percentages with the start of the next arc, titled “Minor Disaster,” in Harley Quinn #53. That would refer to the main villain, the daughter of Major Disaster. She’s built her own disaster-dial to impress her absentee father, but instead of causing natural disasters, it just causes minor misfortunes. Last issue showed it can create intestinal distress, and this issue showed it can create phone faux pas like conjuring up a message from your ex at the worst possible moment. It’s a hilarious concept that fits right into this title, but as we all know, Harley Quinn rarely needs any help to create her own minor disasters. After her recent employment issues, she’s found a new calling – making viral videos with her Apokaliptan friend Tina. The only problem is, she needs to keep making the videos, getting more and more extreme with each one. When Minor Disaster sees Harley’s channel, she decides this is the perfect opportunity to build her brand.

A little too much of this issue is Harley getting up to nonsense and crashing during stunts, but the issue does a good job of showing the risks of viral superstardom – even a megahit player like Harley Quinn is one bad day away from being yesterday’s news. The stakes definitely feel lower than the last few issues, where Harley literally broke continuity, and that makes this arc feel closer in tone to the better parts of the Palmiotti/Conner run only with more aliens. The end of the issue, which has one of Harley’s embarrassing outtakes going live thanks to Minor Disaster’s intervention and potentially ruining her career, is promising. Frankly, though, I find Minor Disaster just as sympathetic and interesting as Harley here. She’s just a kid looking to bond with her dad, and if Harley can bond with a power-tool obsessed assassin like Red Tool, she can definitely turn this rival into a friend. One of the best parts of Humphries’ run so far has been the way he’s been introducing new characters with staying power to Harley’s world.

Corrina: The stakes feel lower in this issue but maybe that’s good. Sometimes personal stakes do much better for stories than world-shattering ones. Harley only wants to stay solvent. Minor Disaster simply wants to impress her dad. You get the feeling Harley would absolutely understand her foe’s problem, if only they could talk. (Well, if Harley were in the mood to talk.)

A shout out to the many faces of Harley Quinn by the art team. There are about five different ones that could potentially become instant memes, in context or without. Plus, they swap from open skies over Coney Island to classrooms to Minor Disaster’s claustrophobic residence, giving enough background for each of these places to feel real. 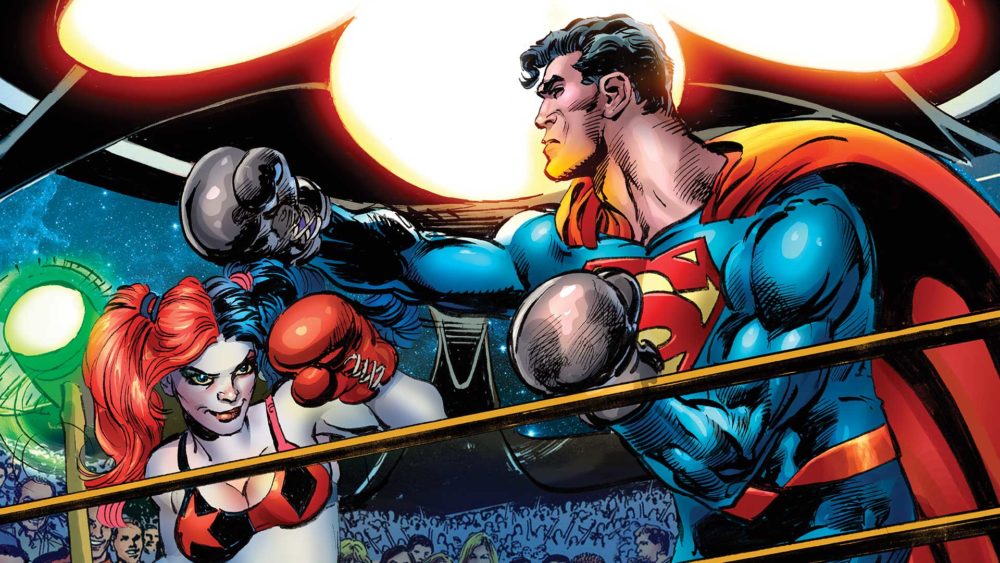 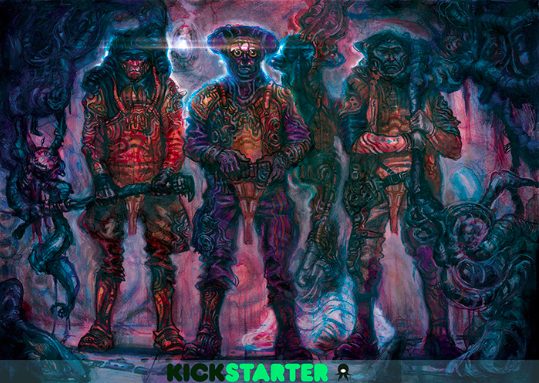