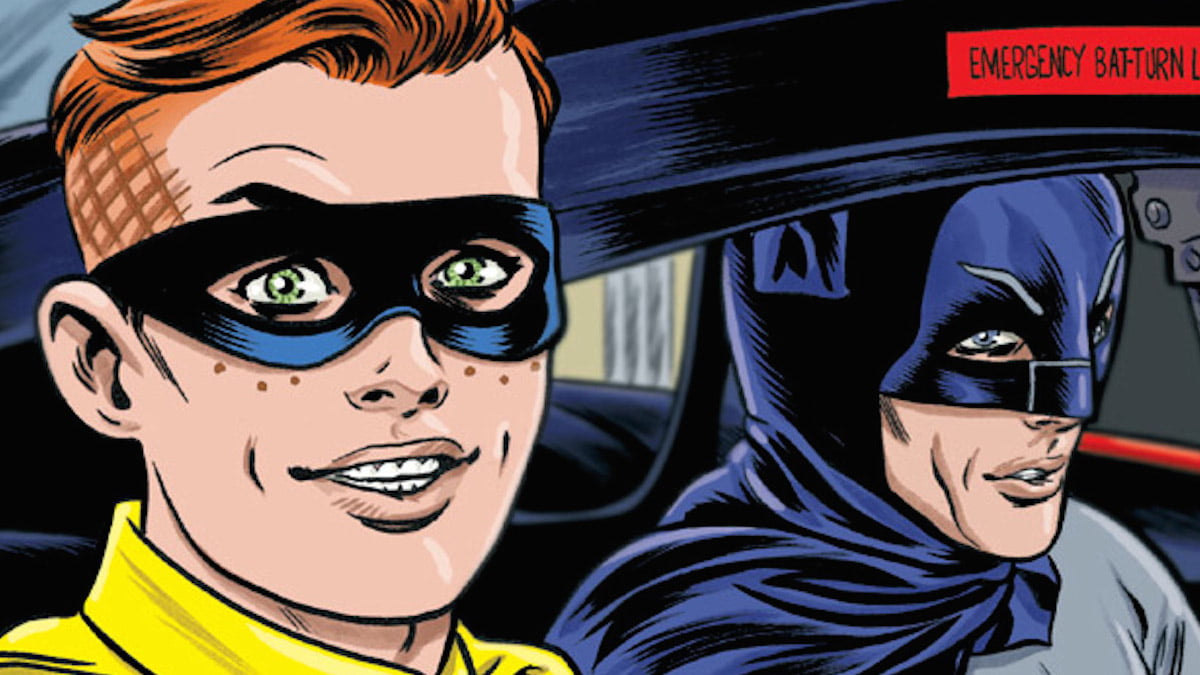 Ray: Archie Comics’ oddball co-production with DC continues to deliver an amusing spy adventure that pays proper tribute to the Batman ‘66 universe. As the villains’ infiltration into Riverdale continues, this issue finds several members of the Riverdale gang in serious danger for the first time.

While none of the Batman ‘66 villains are hardcore killers, Joker is still the biggest threat and he has Jughead Jones in his clutches. When he fails to bribe Jughead over to his side with the promise of burgers, he moves to his next best option – brainwashing him to become a clown with a creepy cymbal-banging robot monkey. Meanwhile, at Riverdale High, the students’ refuge has been infiltrated once again, by a new teacher named Mrs. Kitka. We’ll get the pun immediately, but the students don’t – even as Selina Kyle charms all the boys in Riverdale and brainwashes them to be her minions via “extra credit”.

After Batgirl and Robin break in and interrupt the brainwash session, they brawl briefly with her minions and escape.

That leads to the issue’s climax, at Hiram Lodge’s mansion for a fancy party. Lodge is more of a buffoonish patsy this issue, which is a refreshing change from his overtly evil personality in most recent adaptations. Where the issue works is when it’s playing the serious Gotham crimefighters (as serious as these versions get, of course) against the comic-relief Archie characters.

Where it doesn’t work quite as well is how quickly the villains take over Riverdale. Their coup d’etat this issue almost feels perfunctory. But this isn’t meant to be a serious comic, and each issue has a few clever moments that show what this fusion is capable of. Jughead lighting the crown-signal at the end of the issue is a good example. I kind of wish the Riverdale crew had a bit more to do overall, though. 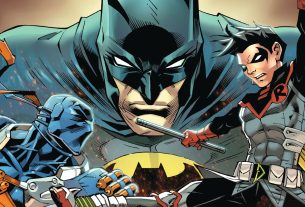 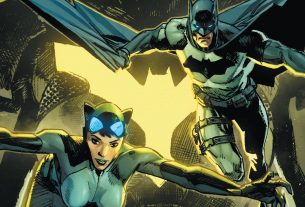 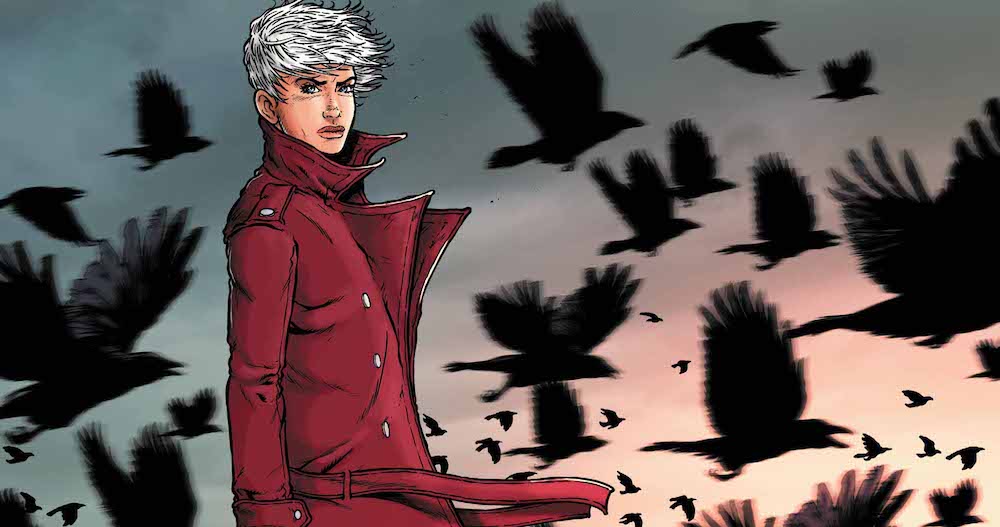 Review – The Wild Storm #10: The Doctor and Jenny Sparks Chat