The board game (and board game-related!) news that caught our attention for the week ending November 2, 2018. 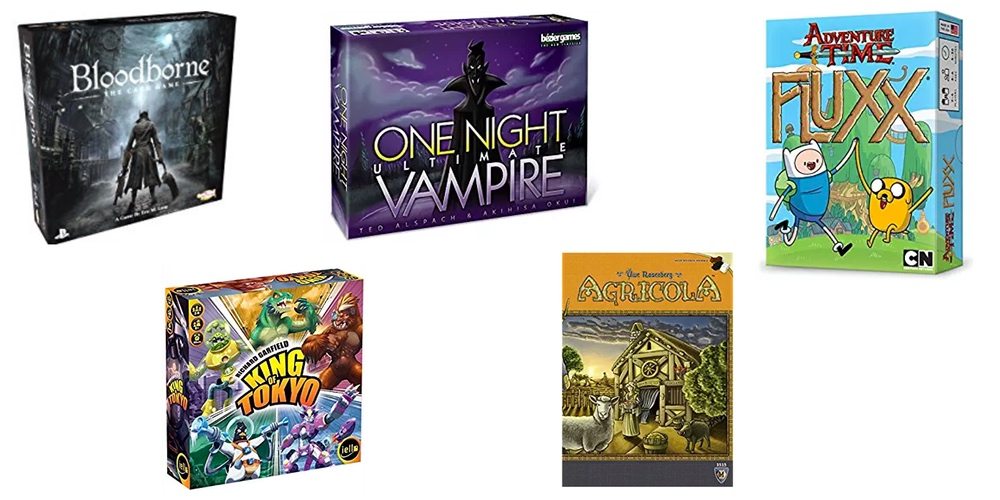 Save Up To 40% Off Tabletop Games on Amazon Today – Daily Deals!