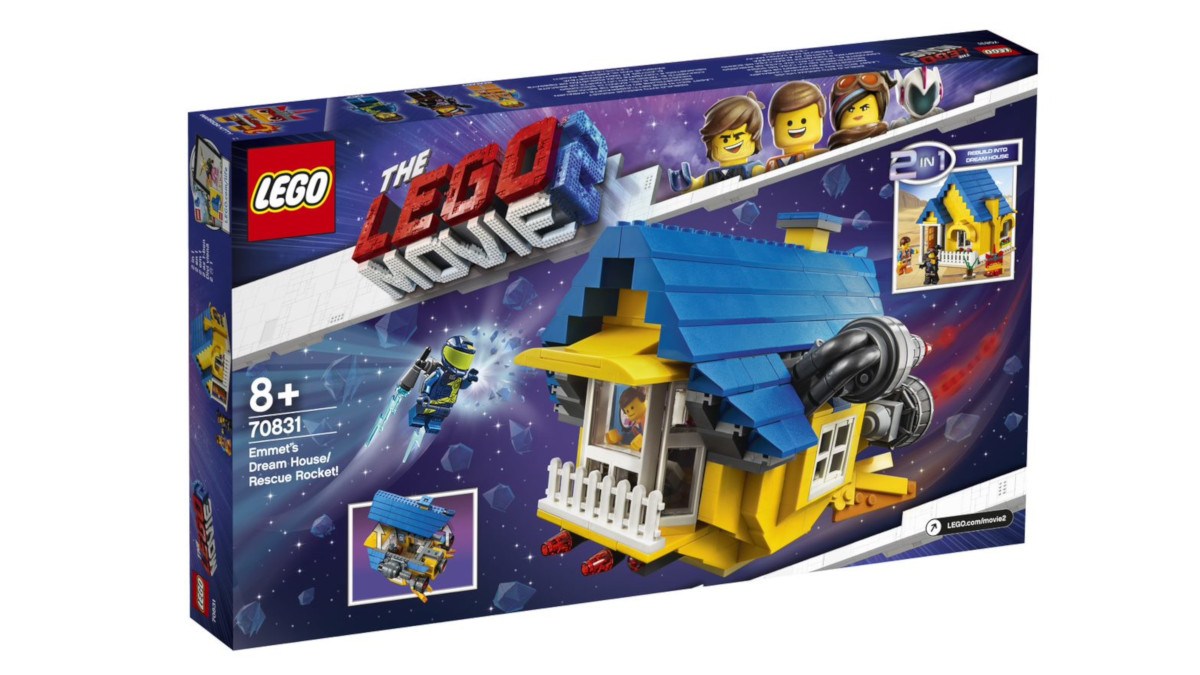 Since The LEGO Movie 2: The Second Part will be released in theaters on February 8, 2019, LEGO has released 19 (nineteen!) new LEGO sets based on the new movie. They will all be available starting December 26, 2018.

There is something for everyone in this collection, with prices ranging from $9.99 to $119.99 for sets from DUPLO level to 3-in-1s to more involved builds.

Check out the movie’s new trailer to whet your appetite:

Though I love so many of the characters from the original The LEGO Movie, Emmet has to be at or near the top. His unbridled optimism is contagious. Fortunately, he stars in this second movie as well, along with Lucy, Unikitty, and a gaggle of other characters from the first movie. They are all joined by some new characters, good and evil, including General Mayhem, Rex Dangervest, and Queen Watevra Wa’nabi.

Here are images of some of the sets, and check out the rest on the LEGO website!

To review and get you up to speed for the new movie, here are the official mini-bios for Emmet, Rex, and Queen Watevra:

Emmet Brickowski is still the most positive, caring guy in town, and the only one who still believes everything is awesome. But his sunny disposition might not be enough for life in the dark new world of Apocalypseburg. The “Special” from the original story, Emmet may need to toughen up and change with the times if he wants to build a perfect, happy life with his special best friend, Lucy.

Rex is an ultra-cool, tough-guy hero, flying through space in his own over-the-top battle ship, the Rexcelsior, with his raptor crew. Rex is everything Emmet is not: confident, brash and experienced in the ways of the world. He claims to have invented the phrase “no regrets,” though his only regret is not trademarking it. Also the inventor of the deconstructionator punch, Rex is a Master Breaker.

As queen of the faraway Systar System, Whatevra Wa’Nabi is a strategic, shape-shifting ruler with a secret plan that could change the lives of Emmet, Lucy and all their friends. When things don’t go her way, she’s not averse to breaking into a catchy song and dance number to get her point across.

One of the great things about these sets is that their prices have a large range, putting at least one set within your budget. They are all great options for buying with that holiday gift card or to get you ready for the movie in the new year. I’ve already got a few of them on my wish list! 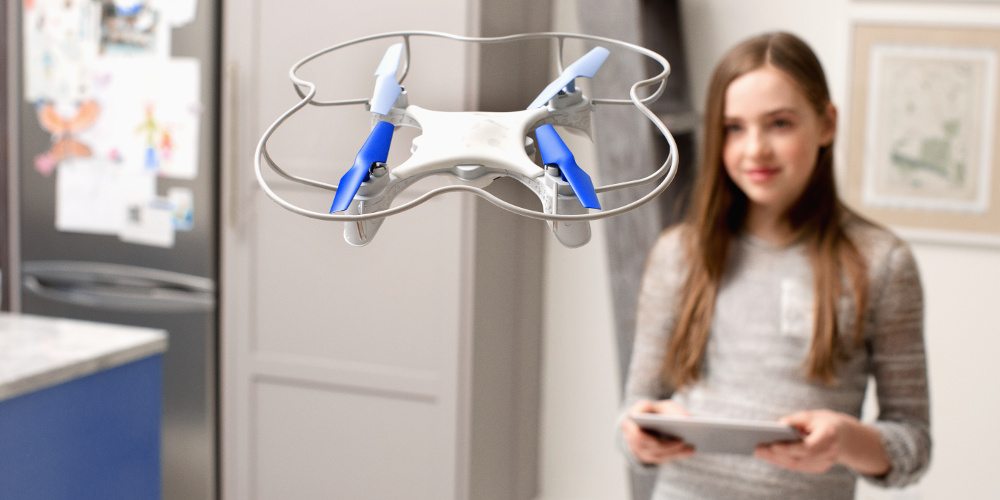 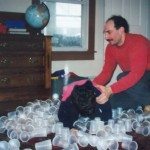 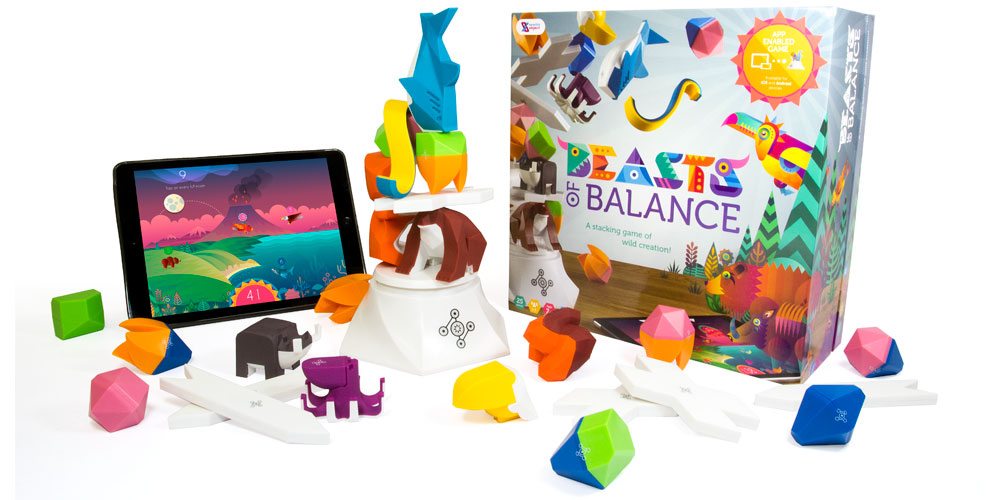