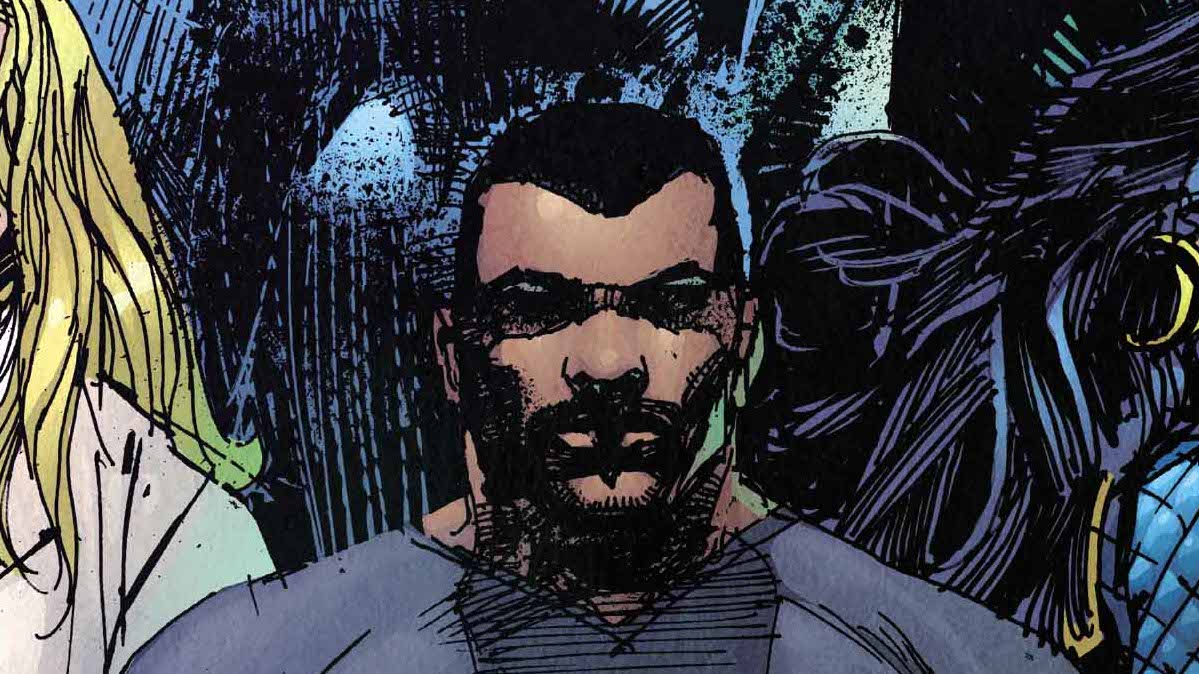 Ray: Over the last year, Bryan Hill’s reinvention of the 90’s Wildstorm antihero Deathblow in the Michael Cray series has turned into one of the most inventive series on the stands. Far from being a generic “tough guy” superhero like he was originally, Michael Cray became a complex character – a government agent, a proud black man with the life lessons of a tough-but-loving father, and a man hosting an alien intelligence that was slowly trying to take over.

His opponents were twisted versions of DC heroes – Green Arrow, Flash, Aquaman, and finally a deadly duo of John Constantine and Diana Prince who were trying to open the world to a realm of old Gods. That battle has taken Michael to his breaking point, losing both enemies and allies along the way. When this final issue opens, he captures Constantine and forces the deranged man to tell him the plan. Constantine is a pragmatic person as a villain, and he agrees to cooperate with Cray to stop Diana from ending the world.

What unfolds in this issue is a pretty perfect climax, as Cray is tempted by his parasitic “Daemon” into finally turning over his full mental abilities to the creature, allowing them to become one far more powerful entity. The final showdown with Diana Prince is violent, brutal, and well-thought-out, but wisely keeps things vague as to what she actually was able to summon up before being foiled. Constantine gets his too, as Cray lives up to the letter of his deal – but only just that. The end of the series has some great moments involving Cray and his father before he heads off into his next adventure. I assume he’ll be returning to The Wild Storm for its final act, but Ellis will have a hard task to follow up the brilliant work Hill has done with this character. This is a great example of how every character is just one inspiration away from becoming something great. If Bryan Hill can take a stock 90s antihero and turn them into one of the most compelling characters in DC stables, anything can happen.

Corrina: What Hill and Harris has accomplished here is simply great storytelling, a writer and artist working in perfect sync. Look at the perspectives in the final battle, Michael summoning the strength of his literal inner demon despite a sword through his chest. Another example: Michael’s attack on Constantine in the beginning of the issue has just the right amount of violence and blood, enough to make the point, not enough to wallow in the gore.

I can’t decide which sequence I like best: Michael and his parasite talking in the restaurant, Michael’s farewell to his father, or the climax with the defeat of Diana Prince. I suspect the climax, however, wouldn’t work without the other two, all part of the whole of a great story.

This series can be read stand-alone, without having any idea of the rest of the Wild Storm universe and without ever having read this character before. For those who didn’t stick with the single issues, it’s a must buy in trade. 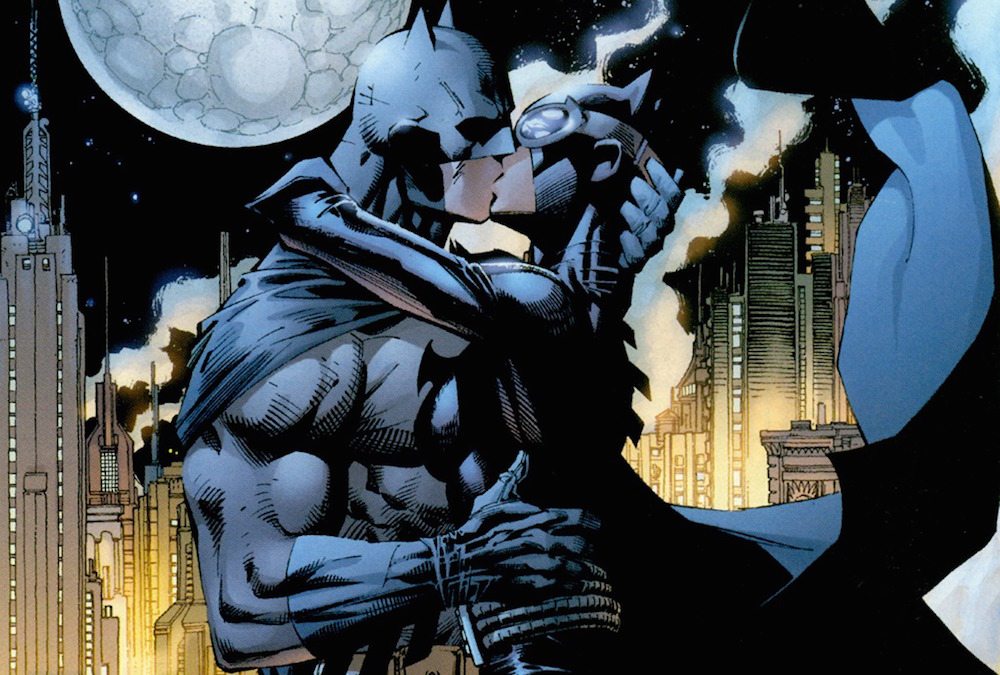 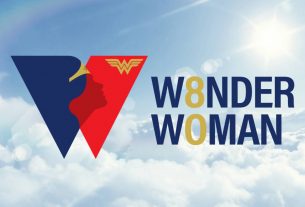