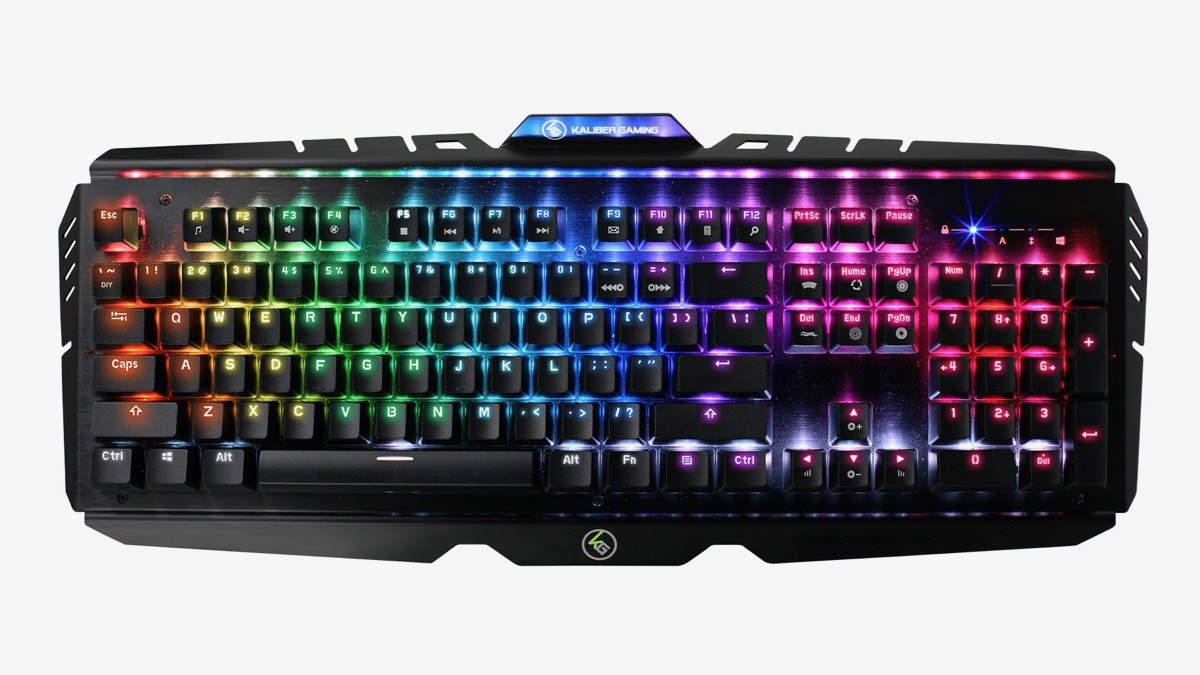 If you are going to game, you might as well do it in style and with a bit of flair, and the HVER Pro RGB Mechanical Gaming Keyboard has you covered in both areas.

What Is the HVER Pro RGB Mechanical Gaming Keyboard?

First off, I want to explain what a mechanical keyboard is. (If you are a gamer, you may know, but if you are a parent shopping for a gamer… maybe not.) The vast majority of keyboards in use today (over 90%) are keyboards the utilize rubber dome membrane switches. Rubber dome keyboards are cheaper to manufacture and more simple in their design, but you don’t get the same key travel and feel that you do when you use a keyboard with mechanical switches. Typists all have their preferences, some prefer minimal travel and no “clacking” noise and other prefer a lot of travel and the more noise the better. But when it comes to gaming, you need speed and consistency, and for that, you are going to want mechanical switches. Mechanical switches do not need to be fully depressed for proper registration, allowing you to game faster and with less hand fatigue than with traditional keyboards

The IOGEAR Kaliber Gaming HVER Pro Mechanical Gaming Keyboard combines the professional response of mechanical switches (available in either red or brown type switches) with an aircraft aluminum chassis and per-key RGB backlighting that allows you to truly customize your gaming gear. The HVER Pro also has Anti-Ghosting (or full N-Key Rollover NKRO), which ensures every keystroke is any combination is registered—a must in gaming. Below are is a list of features for the HVER Pro:

How Have I Been Using the HVER Pro?

The first thing I did when the HVER Pro arrived is put it into the hands of a gaming professional—my son. I’m a die-hard geek and a serious tech junkie, but I’m only a casual gamer. The Nintendo Switch is about as far as I get into gaming these days. My son, on the other hand, saved up for and bought his own gaming rig.

So as a condition of letting him get to use the HVER Pro, I had him take notes about his thoughts on the keyboard and I asked him a few questions:

Dad: What games have you been playing with the HVER Pro?

Dad: Did you notice any advantages to the HVER Pro over the keyboard you were using?

Son: Since I transitioned from a default wired Apple keyboard, the very first thing I noticed was that the backlighting was tremendously helpful when playing in my dark room, making hitting the right key much easier. Also, the default Apple keyboard does not have a windows lock key or dedicated Function keys ( like F1 and F2 ), which has made gaming much easier in many games.

Dad: What is your favorite feature of the HVER Pro?

Son: The key caps—they are grippy enough to hold on while gaming, but not so much as to feel sticky to the touch. They are big enough to be easy to hit, but not too big as to be clunky and cause a mis-stroke.

Now for a few of my thoughts…

I used the HVER Pro myself to write this part of the review. The touch on the keyboard is very different, mostly because of the additional travel allowed because of the mechanical switches. After these first few sentences, my typing speed was almost back to normal, so it doesn’t take long to adjust to the different feel. The accuracy of the switches is nice. Whether you fully press down on the key or just barely touch the key, it registers the tap. This particular version of the HVER Pro uses the Red switches, which lack the actuation click of other switches, are quieter than the Brown switches, and have a less tactile bump when pressed. (The HVER Pro comes with the option of either Red or Brown type switches.) I’ve used other mechanical keyboards, but I was able to adapt to the feel of the HVER Pro more quickly than I have with any other mechanical keyboards I have used. As always, read up on the difference between Red and Brown switches (the two options you have for the HVER Pro), and if possible, try using keyboards with these types of switches before deciding which is right for you.

I was impressed with the build quality of the aluminum frame and the overall weight, which ensured it doesn’t move while typing. The RBG backlighting is absolutely gorgeous, and the options for how the keys are lit are numerous enough that you can easily customize to your taste but not so complicated as to make it too difficult to easily switch it up. Overall, my son has really enjoyed using the HVER Pro Mechanical Gaming Keyboard. He gave me the following list of Pros and Cons.

Overall, both my son and I think this keyboard is a winner. The price point isn’t much more than a standard keyboard and is well under the cost of a high-end keyboard (but with many of the same features). A keyboard like this is an absolute must if you are a gamer and a ton of geeky fun if you just want a slick-looking keyboard with more of a professional feel/touch. The HVER Pro Mechanical Gaming Keyboard is available on Amazon for about $66 in both the Red and Brown switch variety. Pick one up and take advantage of the accuracy and customization one of these gaming keyboards has to offer. 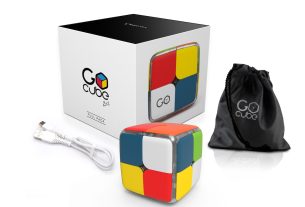 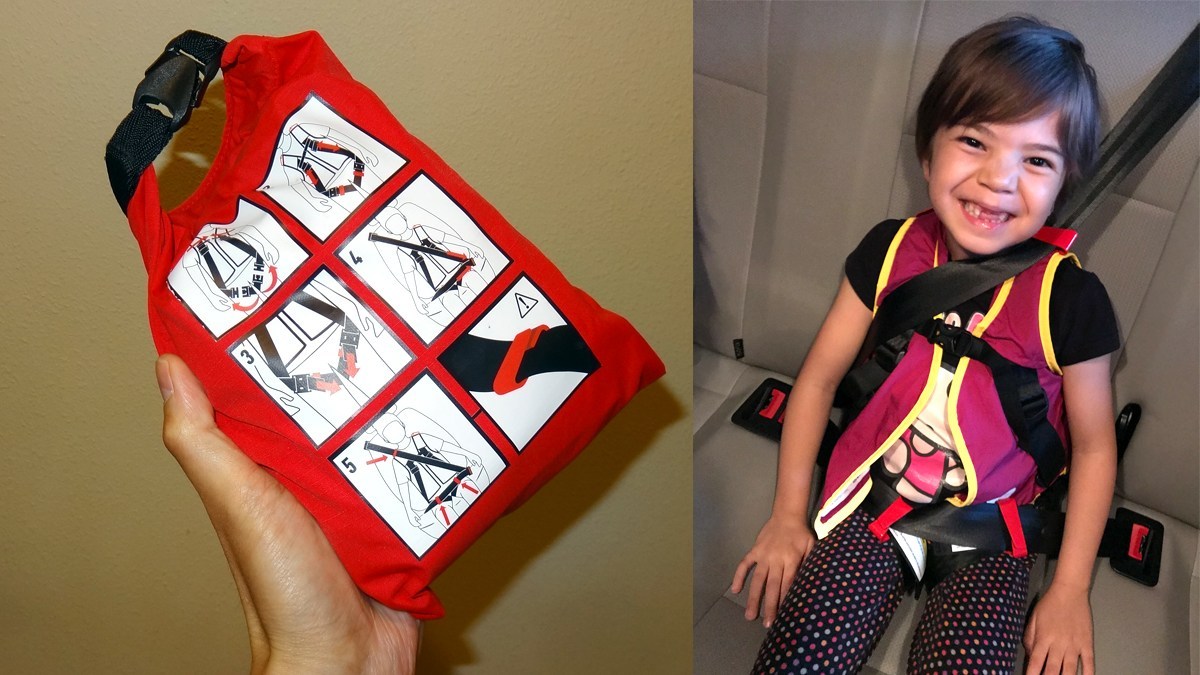 WhizRider: A Car Seat in a Pouch 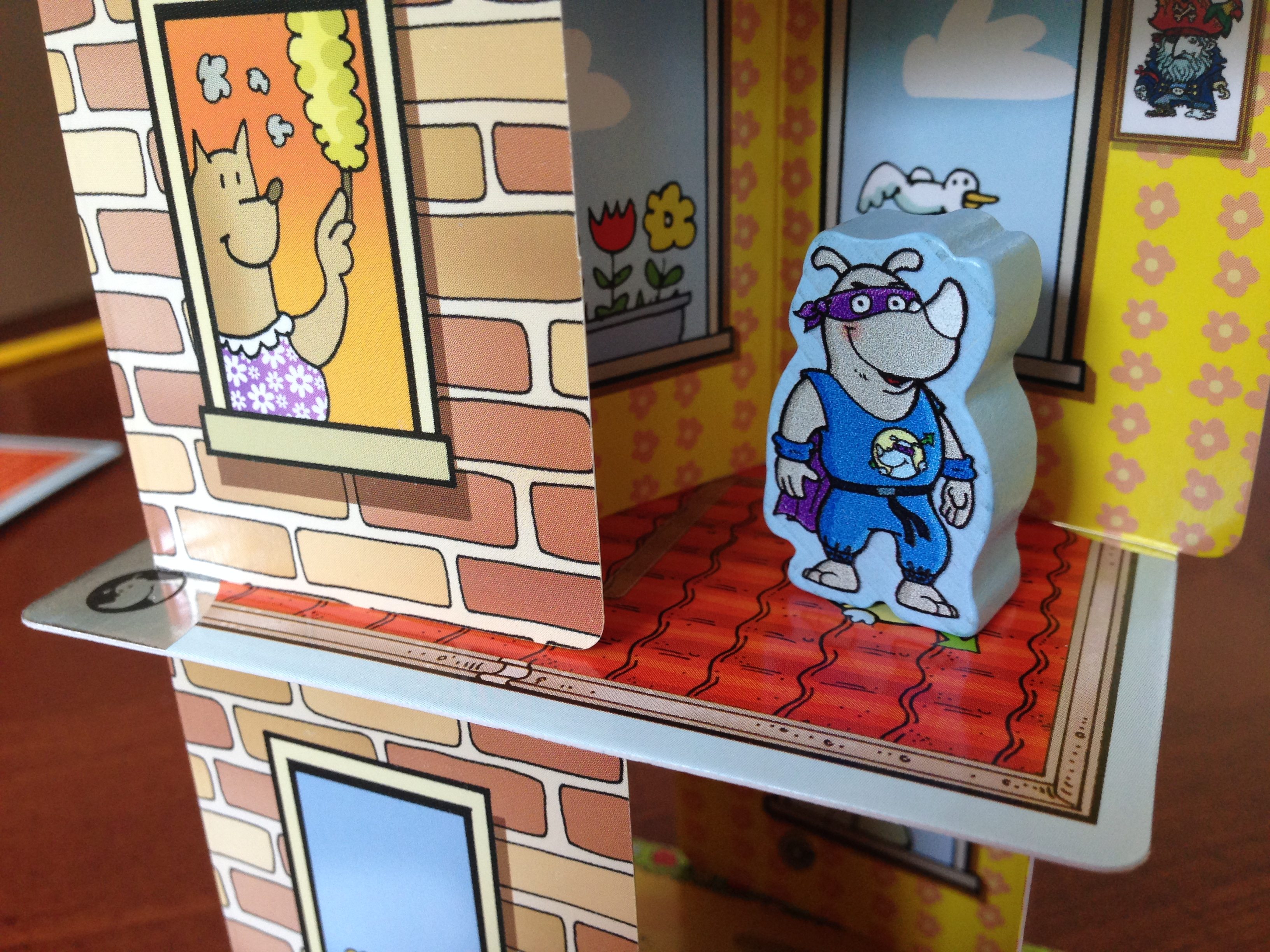