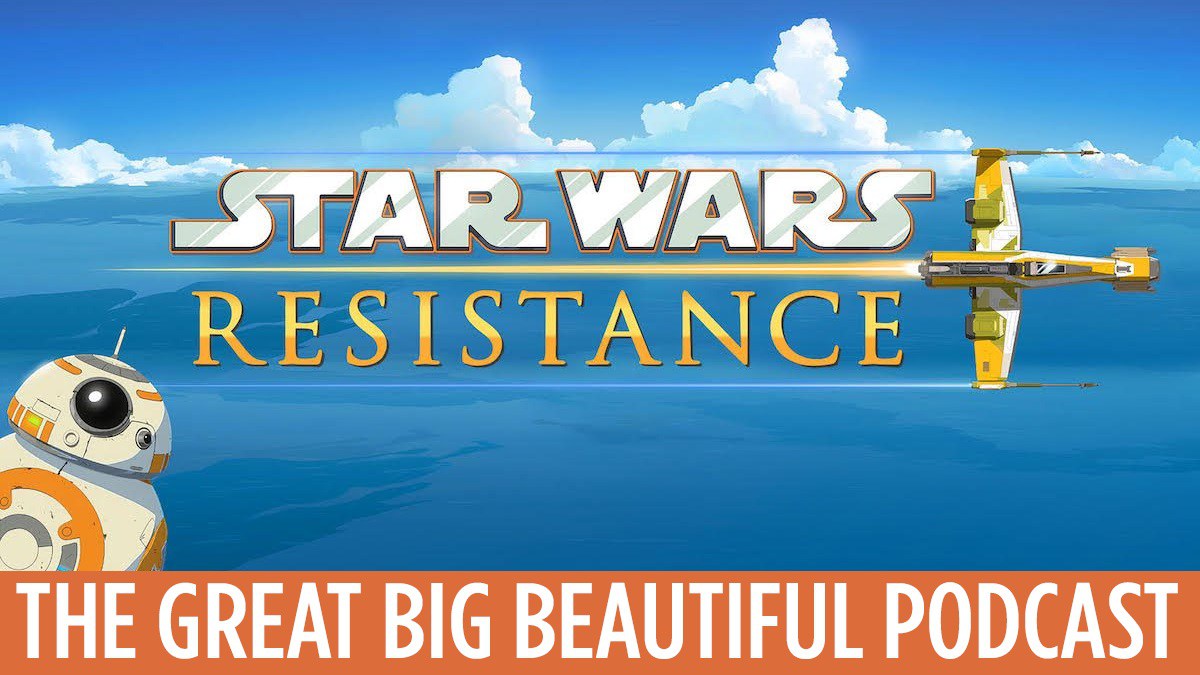 Welcome back to everyone’s favorite galaxy far, far away. This week, we take an advance peek at the newest incarnation of Star Wars to grace television screens: Star Wars Resistance. The brand-new animated series makes its debut with a one-hour premiere on Sunday, October 7 at 10:00 p.m. EDT/PDT. The show will air on Disney Channel, DisneyNOW, and Disney Channel VOD, but subsequent airings will be on Disney XD.

Star Wars Resistance is a bit of a departure from the mold set by both The Clone Wars and Star Wars Rebels – to an extent. The new show targets a younger demographic than either of the previous shows, and it has a distinct artistic style that sets it apart. But it’s also a really fun show that’s perfect for all fans (regardless of age), and I very much look forward to seeing what’s in store.

To hold you over until the show premieres, here’s the extended sneak peek (on the off chance you missed it)…

On this episode, Shiri and I talk about our immediate reaction to the first two episodes of Star Wars Resistance (what we liked and what we didn’t) and how it stacks up to both The Clone Wars and Star Wars Rebels. I then talk to Athena Portillo (executive producer) and Amy Beth Christenson (art director) about their history with the show and Lucasfilm – they both have lengthy careers with the company. We chat about making a show for a young audience, working with a focus group of kids to make sure they hit the right demographic, taking their experiences on both of the previous animated series and applying them to Star Wars Resistance, and what they’re most excited about on the horizon.

There’s also a surprise guest appearance by Dave Filoni. So you’ll want to listen, is what I’m saying. 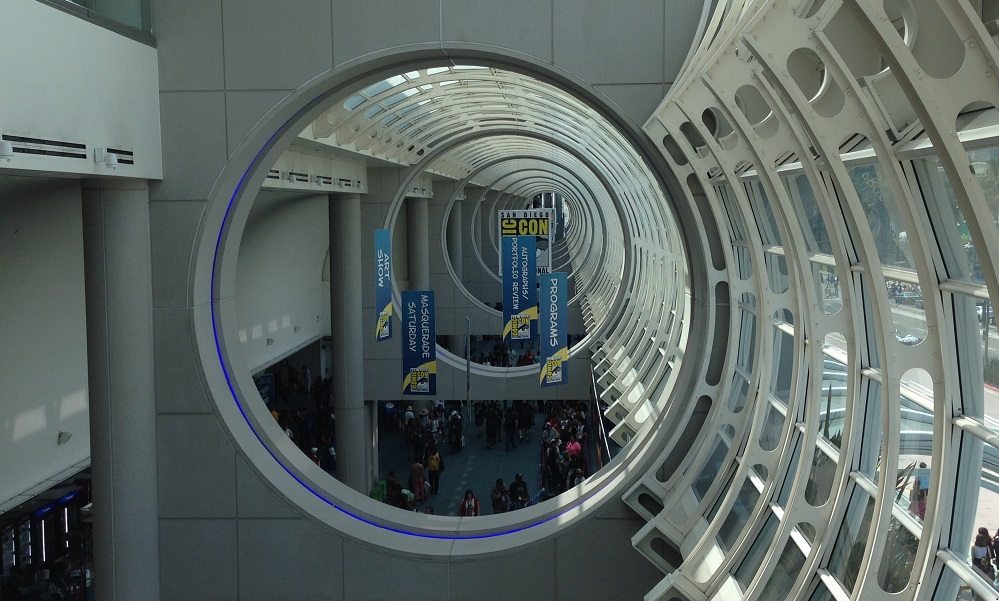