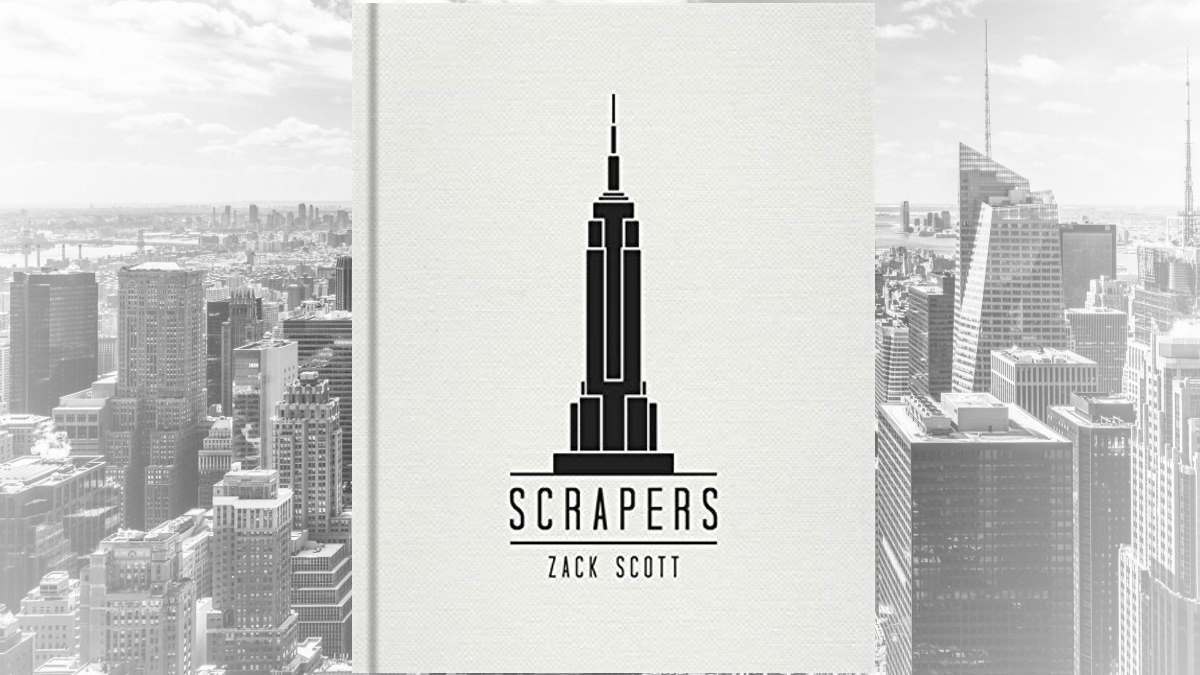 This week’s word is “Skyscraper.”

Parenthood brings many unexpected things with it. I never knew I would learn so much about dinosaurs, for example. Dinosaurs and Skyscrapers. My boys, at varying points in their lives, have been obsessed by both. Whilst I have a mild interest in terrible lizards, I’ve always had a soft spot for large buildings, particularly architecturally interesting ones.

This enthusiasm was rekindled by my son’s love of the world’s tallest buildings. That’s why Scrapers by Zack Scott caught my eye.

Scrapers is a history of the world’s tallest buildings. Starting from Stonehenge and moving up to the Burj Khalifa and beyond. It’s the story of man’s love of building big (or perhaps big buildings.)

The book is broken down into 4 main sections.

1. The Road to Skyscrapers.

Starting with Stonehenge, the book moves through the Great Pyramid of Giza, the Parthenon, Pyramid of the Sun, Brihadisvara Temple, Pagoda of Fogong Temple, and Ulm Minster, right up to Dithering Flax Mill. Diterhington Flax Mill? I’ll come on to that in a moment.

Scapers looks at each building and explains what we know about how they were built, such us how was a 70 tonne stone placed on top of the Brihadisvara temple and where did the stone in Stonehenge come from? (Spoiler Alert: It’s not IKEA.) It is filled with facts I’d never considered, such as the comparative weight of the Great Pyramid, compared with modern skyscrapers, and the fact that the Pyramid at Giza was the world’s tallest building for 3,800 years! Scrapers explains important architectural concepts such as the use of perspective in the design of the Parthenon.

Then there’s Ditherington Flax mill. An unassuming brick building in a quiet corner of England. What’s it doing in the book? Well, it was the first entirely iron framed building and apparently is considered to be “the grandfather  of skyscrapers.”

Which takes us neatly on to…

Chapter 2 moves stateside and takes in the Auditorium building in Chicago up to the Flat Iron, Woolworth, Chrysler, and Empire State Building, arguably the most iconic skyscrapers at all.

Again, Scrapers examines the form and function of the buildings. The technological and structural breakthroughs that allowed the advancement of building size, and the socio-economic conditions of the time that gave rise to taller and taller buildings. As we traverse the book we are looking at architectural evolution.

Moving away from the US, Going Global opens with the structure that might be the world’s most recognizable, The Eiffel Tower. Other buildings in this section include, The Royal Liver building in Liverpool (for its early use of reinforced concrete), The Fairmont Royal York, Moscow State University and Moscow’s Seven Sisters, The Pirelli Tower in Milan (complete with tiny Madonna so as not to break local tradition that the Madonna must always be at the highest point in the city). After that, this chapter moves back to the US with the Seagram Building, John Hancock Center, and the Transamerica Pyramid, before moving over to Hong Kong and the Bank of China tower. It finished with Auckland’s Skytower and a summary of the world’s towers of note.

The book’s remaining pages (about 100 of 250) are given over to Modern Masterpieces, starting with Malaysia’s Petronas Towers and ending with the Lotte World Tower. This chapter takes in many impressive modern structures on the way, including Taipei 101, the Burj Khalifa, The Shard, and One World Trade Center.

This chapter is a must for fans of modern buildings. With much page time devoted to form and design principles of buildings such as Marina Bay Sands and CCTV headquarters.

Across the whole book, the pages of Scrapers are delivered in muted tones. Clearly a deliberate choice. It gives the book an architectural gravitas that it may not have had with full-color photographs. This is definitely more of a design book than coffee table book. That doesn’t mean its not good for flicking through though!

Why Read Scrapers by Zack Scott?

The main reason for reading Scrapers is for the accessibility of its information. There’s loads of fascinating stuff in here, about all manner of building-related subjects, and thanks to the book’s mix of photos, diagrams, and text, the nuggets of information seem to throw themselves at you, demanding to be absorbed. The little bits of information I’ve revealed in this review are just the tip of a Burj Khalifa of facts.

One design choice irks me slightly.

Many of the pictures of the buildings are shown in different styles, with what looks like artificial paper tears across them. Some parts are greyed out, some are like architectural drawings and others are photographs (both old and new). It’s an effective style to showcase different elements of the building but there is something about it that I’m not keen on.

One other small issue was that my (finished) copy had a rather bad printing mistake. On a foldout page for the Eiffel Tower, some of the text was for the Jin Mao Tower instead (another one of the book’s foldout pages). It was a shame because the Eiffel Tower text was interesting and it cuts out partway through.

Neither of these things detracted too much from my overall enjoyment of the book, but they are noticeable enough to warrant mentioning.

What I love about the book is the volume of information given about the buildings. In particular, the decisions taken when creating a building’s design. These parts are more and more interesting as the book progresses, probably as a result of working and living space considerations evolving and changing over time. The designs of buildings have become more human-friendly. Scrapers often offers insight into what a particular architect was trying to achieve. F

Scrapers contains lots of smaller architectural drawings that show the interiors of buildings or how a particular engineering problem was solved. It discusses many of the issues that confront architects as they move to ever soaring heights with lighter and lighter materials and explains the history of glass to show how so many buildings are able to use it to such striking effect.

We often take our buildings for granted. New ones are usually derided before they just become part of the background. Scrapers makes you think about how much thought and consideration goes into a building to try to make it different from those around it. This is a great book for anybody with an interest in city buildings. It’s suitable for children ages 12 upwards.

I’m not sure whether it will spark a career in architecture for my oldest, but it has certainly taken his interest in the subject further.

If you want to pick up a copy of Scrapers by Zack Scott, you can do so, here in the US, and here, in the UK.

If you enjoyed this review, please check out my other Word Wednesday posts.

Disclosure: I was sent a copy of this book for review. 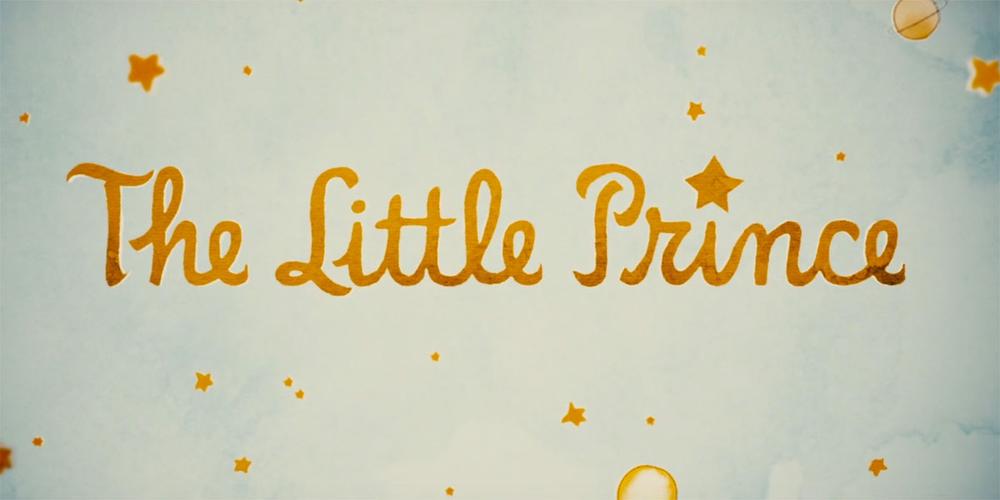