Ray: Combining Suicide Squad and Aquaman for the “Sink Atlantis” event has delivered a highly entertaining story, even if it gets a little over the top at times. The stakes are real, the villains are vicious, and it’s fun watching supervillains from the surface do battle with undersea warriors. When the issue begins, Harley and Deadshot are being interrogated by Murk about their involvement in the plot, and Harley nearly manages to drive Murk to violence before Mera interferes. She orders them released so they can aid in the mission to save Atlantis, while Aquaman is down in the Ninth Tride trying to recruit King Shark. Ol’ Sharky’s gone back to his old haunts as a crime lord and doesn’t seem to really care about Atlantis affairs – until he finds out that the entire city might fall down around him. Then he’s ready to make the sacrifice of wrecking some villains. Meanwhile, the bad guys – Lord Satanis, Urcell, Killer Croc, and the reluctant Master Jailer – make their way to the Silent School. Urcell and Master Jailer are horrified by the plan, but Lord Satanis is basically holding them all hostage by now.

The way to the Silent School is through a warrior atop a giant anglerfish, which is as entertaining as it sounds. The biggest threat these villains are facing, though, comes from within.

When the arc started, Lord Satanis was an over-the-top sorcerer who displayed some fun comic relief tendencies. Since then, it’s become clear he’s a madman who is willing to do anything he has to – including kill millions – to reclaim the level of power he had on his own world. His intention to detonate the nuke in the middle of the Silent School and harness the raw magical power that results is singleminded, and when Urcell attempts to distract him he has no issue dispatching her.

Another woman getting impaled in the Elektra pose isn’t exactly appealing, and it’s kind of disappointing to see Urcell’s potential redemption cut short. We’ve got a good villain in this story, but I’m not sure how the heroes are coming off. Mera’s decision to threaten the surface world with extinction in the final segment feels particularly over the top. I’m hoping Abnett smoothes out some of the characterization and brings it home in the finale. 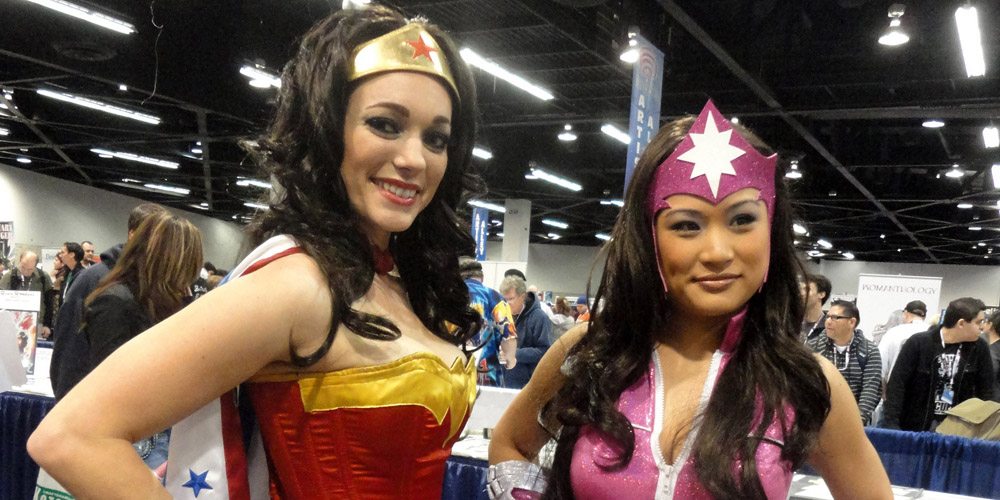