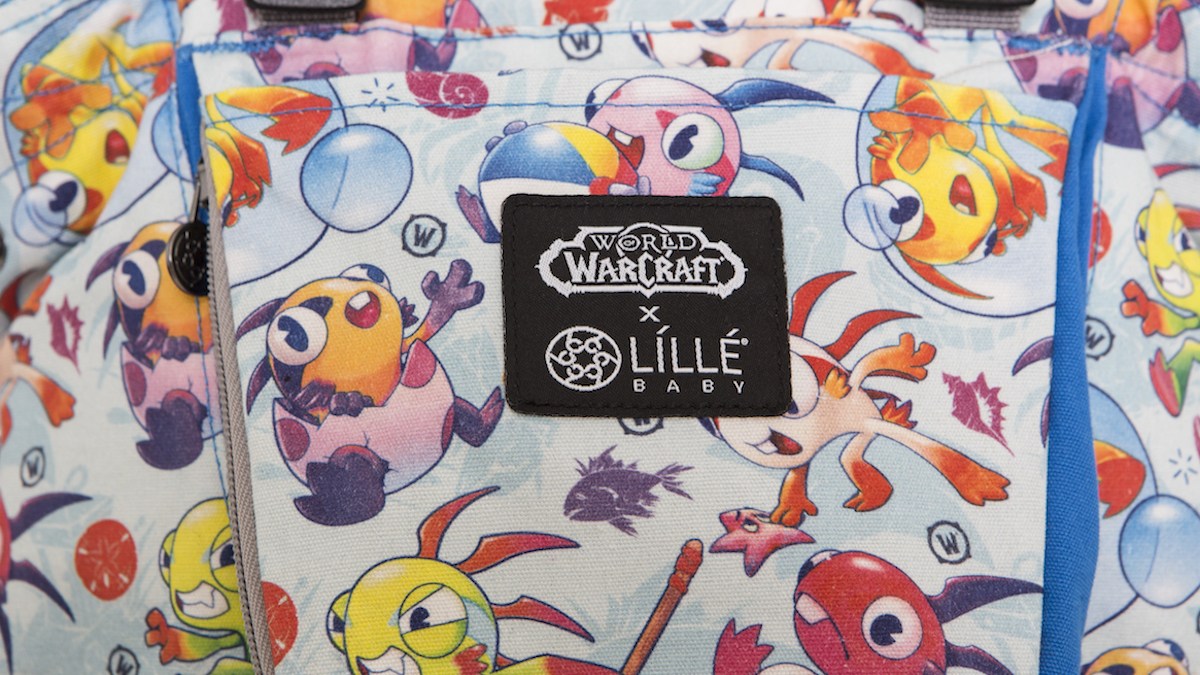 The baby carriers from LÍLLÉbaby are well known for their comfort, functionality, and style. Today, they have announced a partnership with online gaming developer and publisher Blizzard Entertainment to launch brand new carrier styles to coincide with the online role-playing game World of Warcraft’s “Battle for Azeroth” expansion launch.

The creatures known as murlocs that inhabit the World of Warcraft inspired Blizzard Entertainment to create a new pattern for their “Cute But Deadly” collection. First released as adorable vinyl figures, Cute But Deadly products now span from clothing to key chains. The brand-new pattern is now available on LÍLLÉbaby’s COMPLETE All-Seasons carrier, COMPLETE original carrier, and even a doll-sized carrier.

World of Warcraft has captured the imagination of millions of players across the globe, many of whom are parents and are eager to share their love for the game with their children. The Cute But Deadly print for our carriers gives baby wearers who are fans of World of Warcraft another fun way to express themselves not only as parents, but also as gamers. We even included a D-ring for parents who may want to baby wear at conventions—the perfect place to attach your badge and complete a family cosplay!
— Erin Dwyer, Chief Marketing Officer, LÍLLÉbaby

All of the carriers in the collection feature the new brightly colored pattern of the World of Warcraft murlocs. The COMPLETE family of baby carriers features six carrying positions to provide unmatched comfort both for the person wearing the carrier and the child inside it.

All products are available on lillebaby.com, and other retailers. 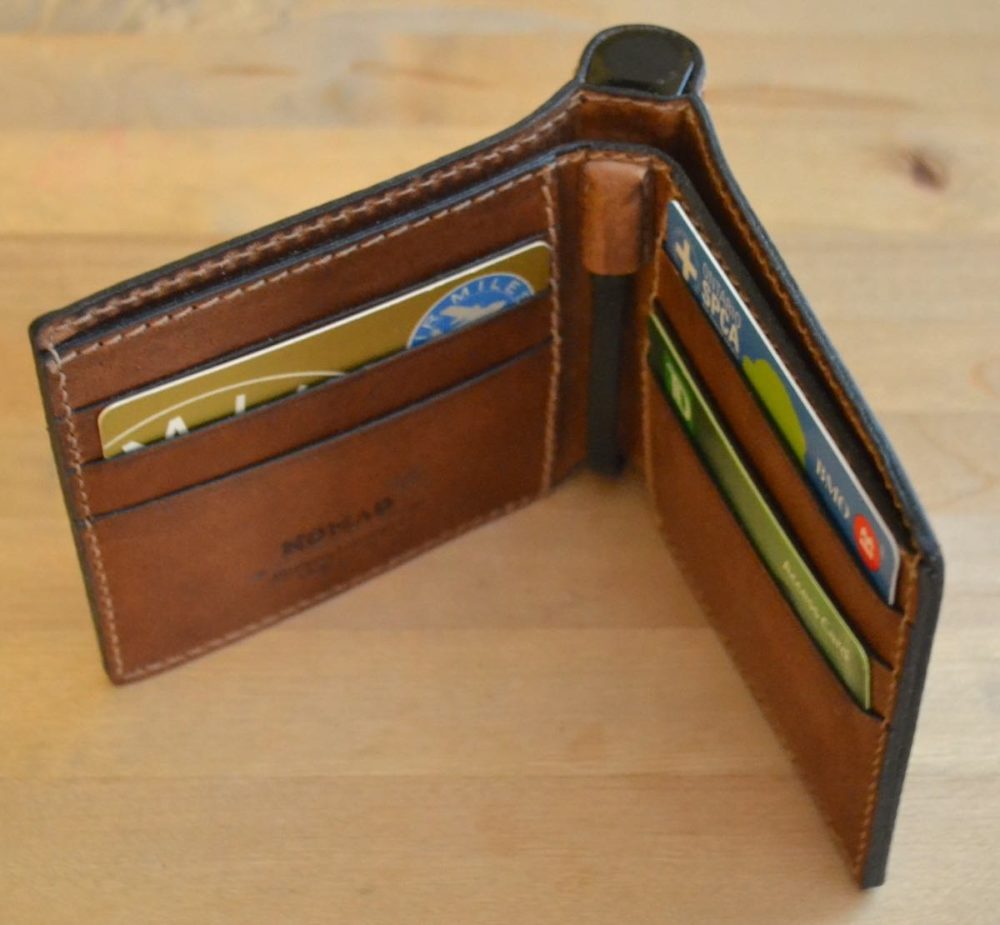 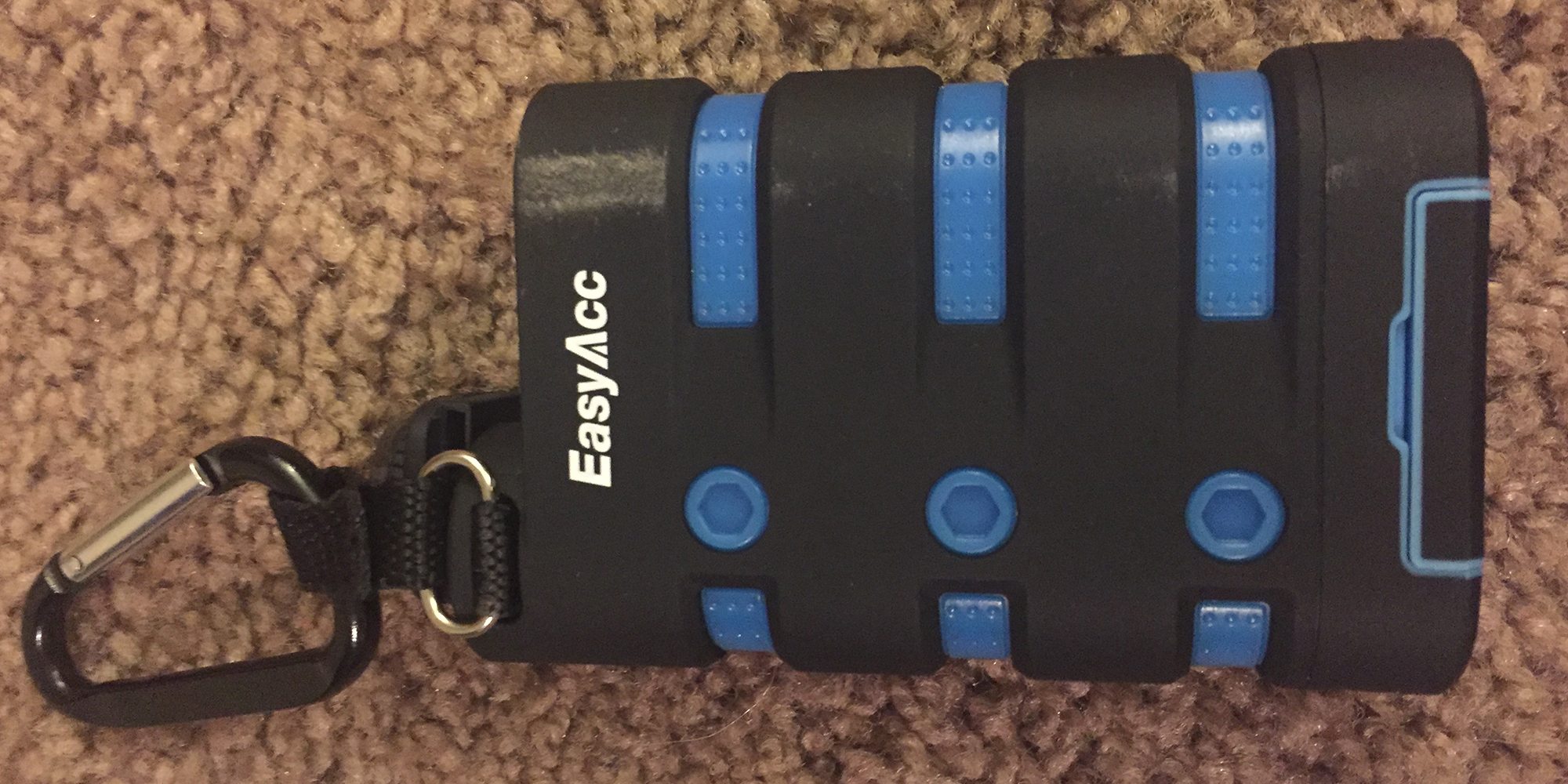 1 thought on “Breaking: ‘World of Warcraft’ “Cute But Deadly” Baby Carrier from LÍLLÉbaby”