This amazing volume takes us further into the chaos Liz Herman brought upon Earth when she woke the worst monsters the B.P.R.D. has encountered so far.

Back in 2017, we spoke about these: big, fat collected B.P.R.D. stories, where you can sit, relax, and dig in. There is no better universe for horror stories than the one Mignola has created, and the stories compiled here: B.P.R.D. Hell on Earth volumes #4 to #6, (plus an expanded sketchbook section), are really worth your while.

Interestingly enough, I’ve just covered Rasputin: the Voice of the Dragon, a prequel to the first appearance of Hellboy into this world. Now, the B.P.R.D. is fighting against the same enemy, because (MAJOR SPOILER) the return of the master is at hand.

Behind that main plot point, there are tons of interesting little stories: survival tales around the horrific monsters that keep popping up everywhere, the kind Pacific Rim thought us to fear in our near future: huge, scaly, and weird-shaped creatures with a thirst for human blood, re-shaping our planet on a global scale. (I would love Benicio del Toro to merge both Universes… he has filmed both after all).

There are vampires affected by the frog-changing virus that was released into the air, there are mysterious acolytes fighting the B.P.R.D. forces in Scotland, there are wendigos and damned souls… a little bit of everything, a landscape full of horror, and as we drive through that devastating prospect, we approach the coming of the Dragon itself.

As I’ve pointed out before, Max Fiumara’s work is something to watch out for; his monster-against-monster guaranteed him a spot in the Abe Sapiens story line, and he deserves all the work Mignola can throw at him. You can confirm that by just looking at the sketches on the back of this book; his rendering of Hellboy is really good:

‘Mycroft Holmes’ Has His Own Mystery to Solve 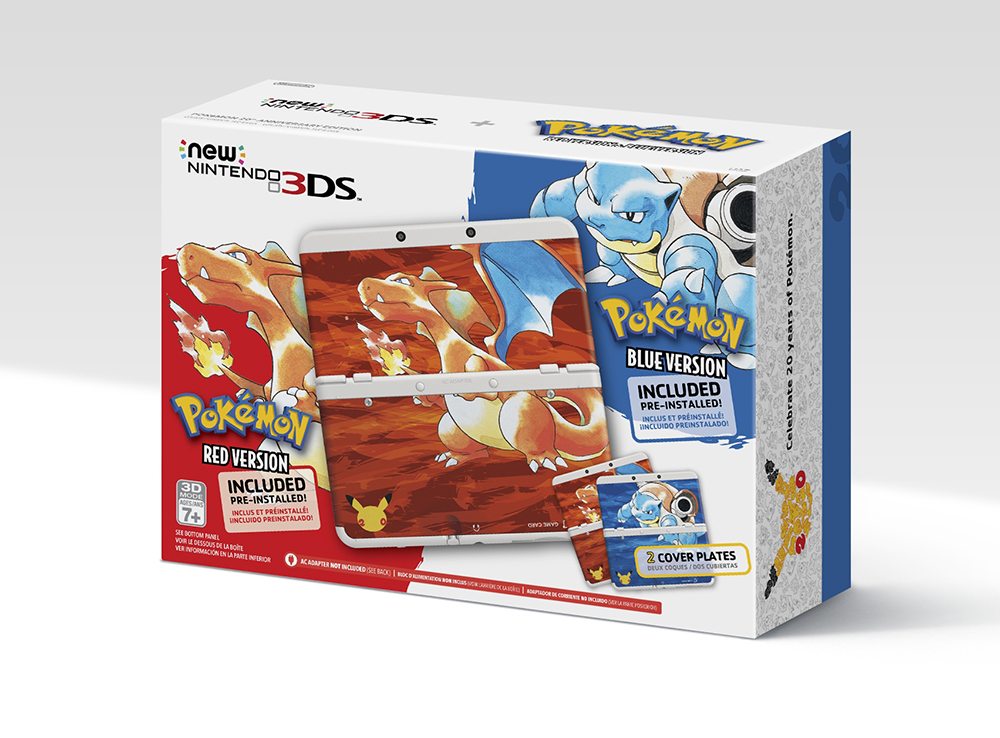