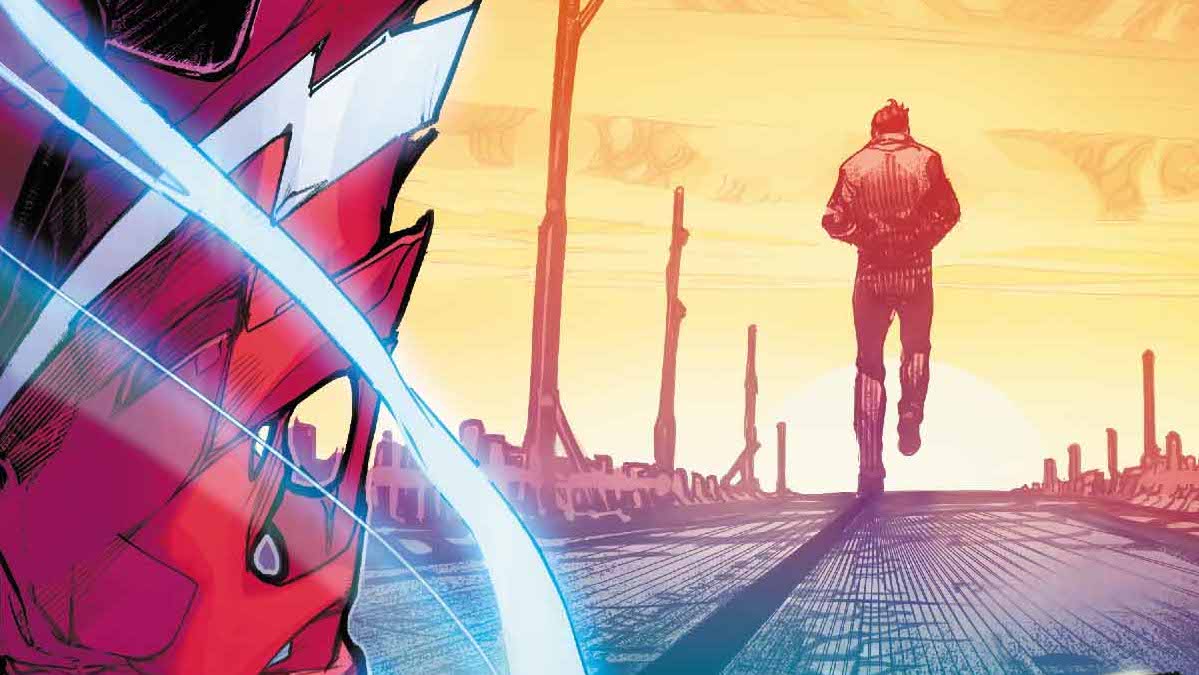 Ray: Serving as both a done-in-one spotlight on Wally West, and as a prequel to the next big event, the epilogue to Flash War in The Flash #51 delivers a great combination of character moments and suspense. Narrated by Iris West, she tries to make sense of her newly returned memories, as she realizes that the world Wally remembers isn’t the one she does. A series of flashbacks do a great job of reminding us exactly why Wally is the most popular Flash for many people – he captures the same heroic spirit as Barry, but his motivations are very different and in some ways more human. Of course, now he’s not in a great place. He’s been running himself ragged, taking his last words last issue literally – “I’ll never stop running”. Obsessed with finding his children and cut off from the time travel capabilities of the Speed Force, he’s been circumventing the globe desperately trying to find a way. Barry wants to track him down, get him to stop, but as we’re reminded – Wally is faster than Barry. His control of the Speed Force has always just been a little bit better and his understanding a little bit more nuanced.

Barry has more issues than catching Wally, as the fallout from Flash War continues to unfold. I wasn’t all that fond of the direction they’re taking Kid Flash’s character, as the younger Wally/Wallace now seems to hate Barry so much that he’s willing to move out of his aunt’s house just to get away from him. It feels like this is largely undoing a lot of the good work Williamson did with the character (something that continues in another comic this week). I did like the addition of Commander Cold to the main cast, as the skeptical future crusader using the weapons of the Rogues seems to be a good cynical counterpart to Barry’s optimism. The main element of this issue that people will be talking about is Wally’s collapse after running himself to near-death, and Superman and Wonder Woman arriving to take him to Sanctuary. This superhero mental health retreat will be the focus of the big upcoming Tom King event Heroes in Crisis, but so far, it comes off as more foreboding than I would have expected. Wally’s story will continue there, but right now I’m not sure what we’re supposed to think of this concept. I’m excited to see where King takes it, and where Williamson takes the Flash mythos next. 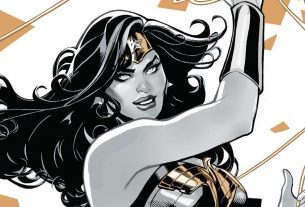 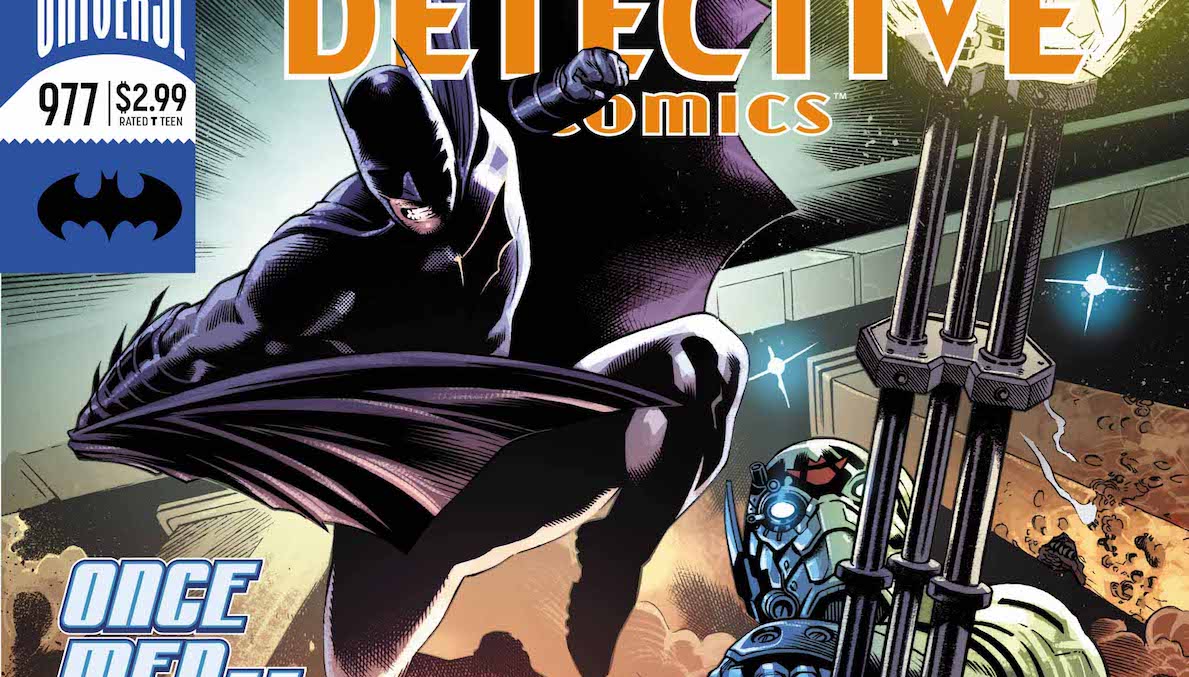 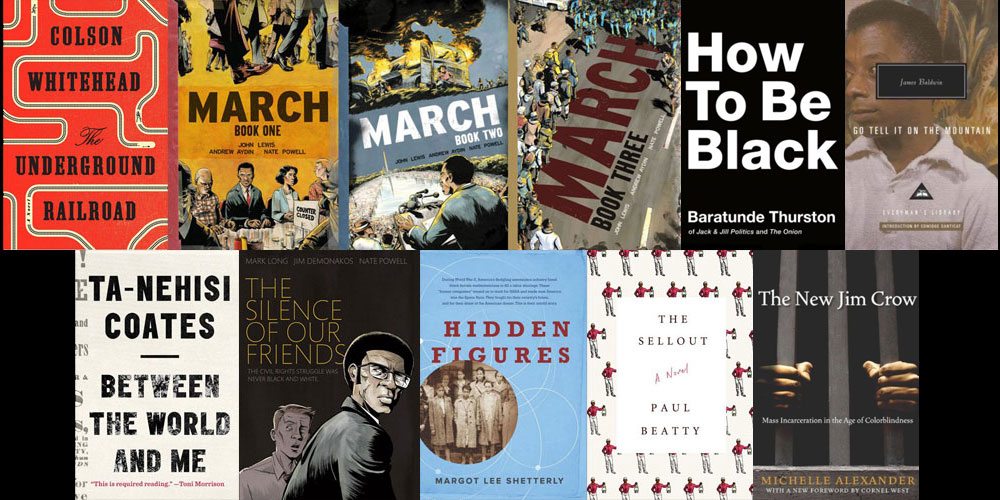