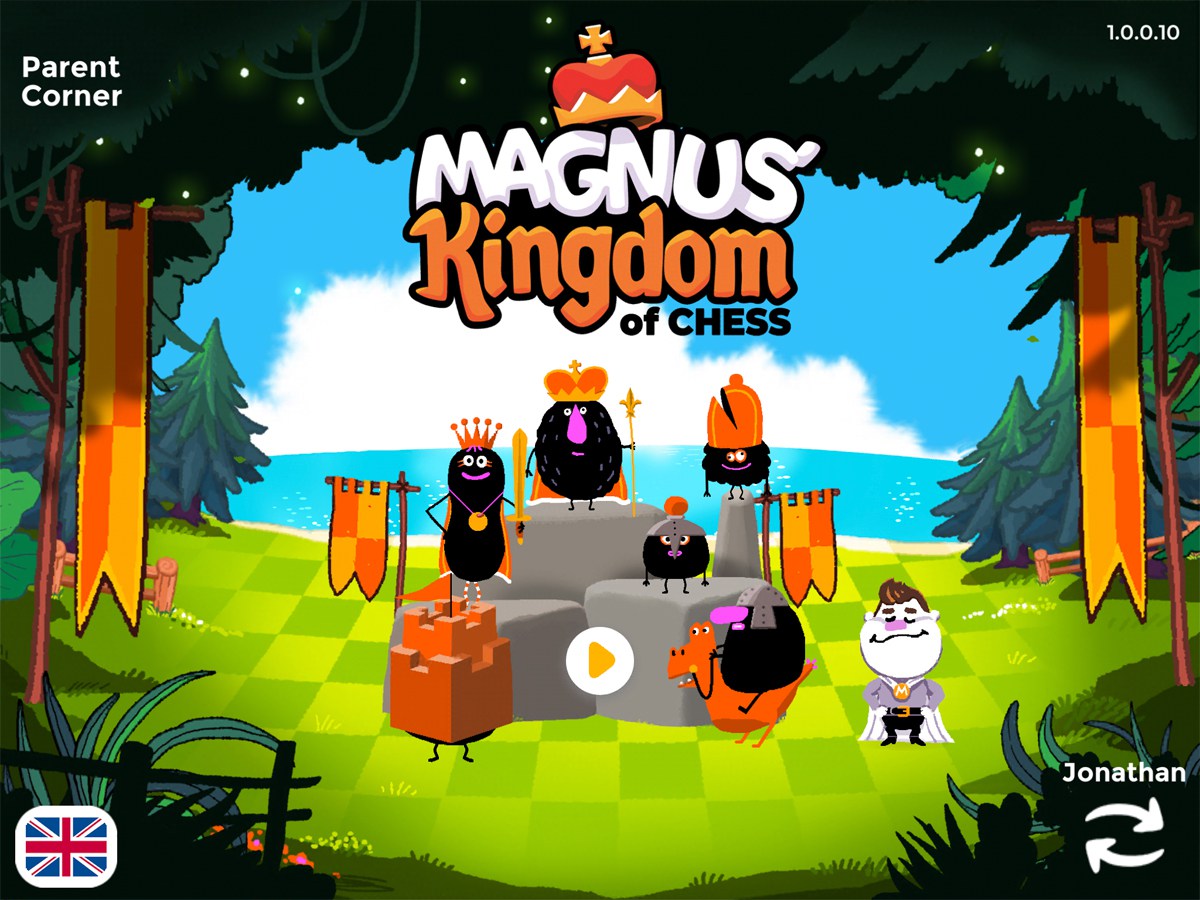 Dragonbox, the company behind the fantastic algebra app, is tackling a new subject: chess!

Magnus’ Kingdom of Chess teaches kids (and adults!) to play chess by turning it into an adventure game, gradually introducing new pieces and staging simplified chess battles. It’s made with World Chess Champion Magnus Carlsen, and features a cartoon version of him that you’ll spot throughout the game. I’ve played through the entire game myself, and my kids are also working their way through the levels.

When you begin the game, you are a lone King, so you can move in any direction, but only one step at a time. As you wander around, you can collect keys and smash various objects to search for coins. The ground has a checkerboard pattern, but the shapes of the rooms and terrain aren’t limited to an 8×8 square chessboard. Instead, you explore a castle, walk along sandy beaches, and make your way across grassy plains.

In some places, you’ll come across enemies—other chess pieces—who have arrows showing how they could attack. You’ll need to figure out ways to get past them or capture them.

One of the things you’re looking for is more pieces: your fellow chess pieces have been locked into cages, and you’ll have to collect keys to free them. Once freed, they show up in the bottom right portion of your screen, and you can switch between them to access different moves and attacks.

There are merchants who will sell you new outfits if you’ve collected enough coins (or sometimes other objects). While this doesn’t affect gameplay at all, it does let you change up the look of your characters, which is just a fun bonus. (One minor complaint: if you have to pay money for something, you have to sit and wait while all of the coins fly from your inventory to the merchant, one at a time.)

Also scattered throughout the map are “cards” that you can pick up and add to your collection. These cards (which can be viewed in your inventory) teach you the actual rules of chess: how various pieces can move, rules about check and checkmate, and so on.

You can always use the map to get an overview of the terrain, which can help you spot objects and coins. Points of interest like cards and cages are highlighted with large icons (though, oddly, these icons don’t go away even after you’ve retrieved those things). There’s also a guided mode, turned on by tapping the compass in the lower right, that will display a path of arrows showing you how to get to your next objective, which can be helpful for younger kids. It won’t help you find the extras, but lets you progress through the levels.

Every so often, you will enter an area that initiates a battle. At first, it may be a small area, but eventually, the battles take place on a regular sized chessboard. The pieces you own will be placed in your area, and the opposing team will have some number of pieces, plus a stationary crown that represents the king. Your goal is to capture the crown, at which point any remaining enemies will be eliminated.

Unlike the adventure game portion of the app, you no longer get to transform yourself into any available piece, but must use what you have. Also, you take turns, so the enemy will get to make moves as well. (In the adventure game portion, the enemies are often stationary or moving in a predictable pattern.) The enemy will usually pick a random piece to move, which means it may not automatically retaliate to protect its own pieces even if it’s possible.

As you progress through the game, the battles get more difficult—you and the enemy will both start with more pieces on the board. There are also some battles that involve a rabbit: you are presented with a small area (sometimes with obstacles) and a limited number of pieces, and the rabbit moves like a king, one space in any direction. Your goal is to capture the rabbit, which is basically practice for checkmating the king without any other pieces as distractions.

The final battle, of course, is a complete chess game, with all the pieces on the board for both sides. By this time, you’ll have learned how all the pieces move, and (with practice) should be able to take on your opponent.

Once you win the final battle, there’s some fanfare, but then the game sort of ends abruptly: you can continue to go back and play the full chess game again, but there doesn’t seem to be any way to go back to the rest of the map and adventure portion without resetting your progress and starting over.

So far my 11-year-old and 5-year-old daughters have been making their way through the levels, and it’s been fun to see how they tackle the various problems presented in the game. My 11-year-old already had some knowledge of chess before this, but the 5-year-old is newer to it, and needs a little more help figuring out how to get around some of the enemies. But she’s enjoyed it so much that she challenged me to a real game of chess—the only piece she hadn’t really learned yet was the knight, but I loved watching her talk out her strategy as she looked for which pieces could capture what.

I think using chess pieces to move through a video game level is a cool way to teach chess: you learn to switch between pieces based on what you’re up against, and it helps you see the advantages and disadvantages of each particular piece based on context. While I don’t harbor any hopes that the app will turn my kid into the next World Chess Champion, I do like the way that it presents chess in a way that’s fun to play, and I’ve already seen it help my daughter get a better handle on the rules and some strategy.

Disclosure: I was provided with a free download for review purposes. 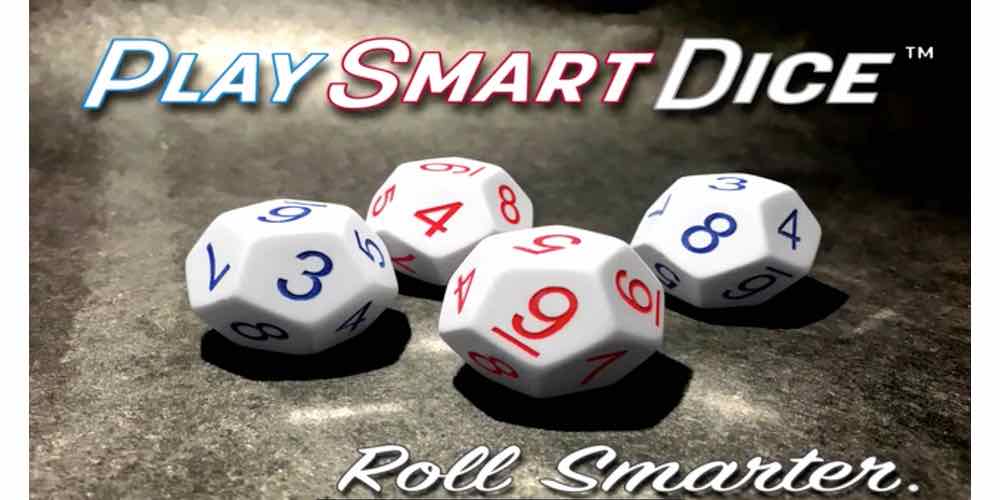 4 thoughts on “‘Magnus’ Kingdom’ Turns Chess Into an Adventure Game”