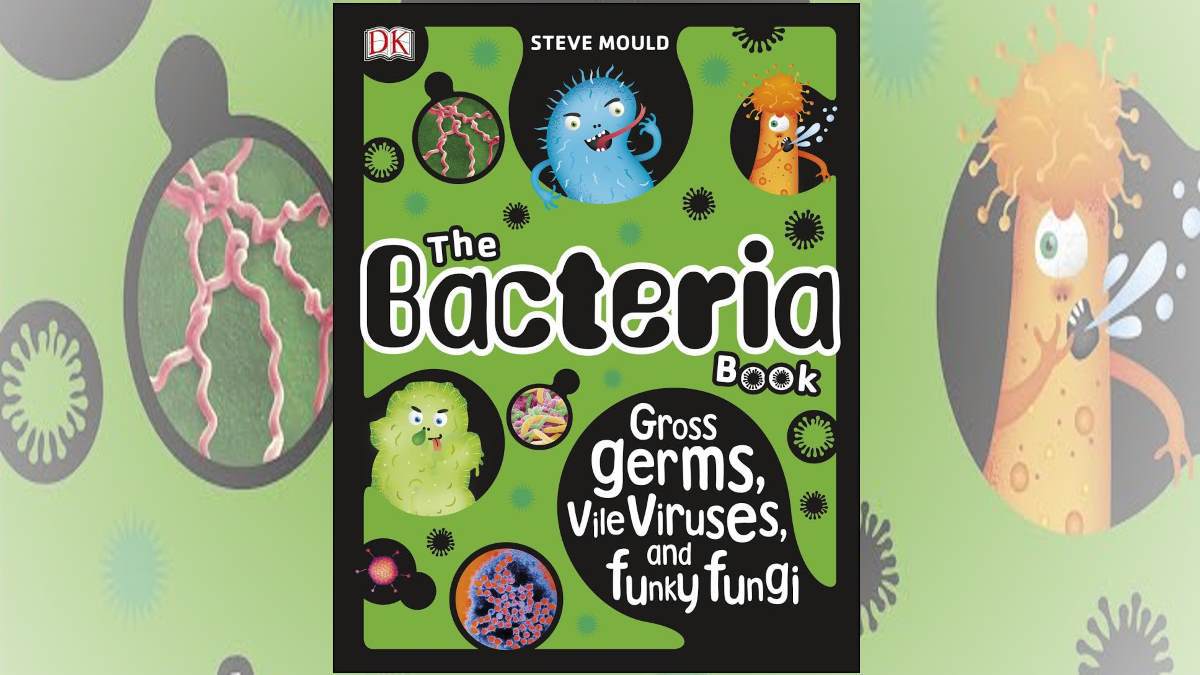 This week’s word is ‘Bacteria’

This week I’m looking at DK’s The Bacteria Book, by the improbably but appropriately named, Steve Mould. Mould, for those who are unaware, has a popular science YouTube channel, that is well worth a look if you have the chance. This book is all about bacteria and other microorganisms. It’s aimed at children, aged around 8 upwards. It hopes to inspire youngsters about science, whilst appealing to their love of the gross and downright disgusting. The book’s tagline is “Gross germs, vile viruses and funky fungi.” As most GeekDads are under the impression they are funky fun guys, The Bacteria Book is doubly appropriate to review here.

What is The Bacteria Book?

With its bright, bilious green cover, and bumpy bacteria cartoon drawings, The Bacteria Book immediately draws its readers in. It demands to be opened, to discover what horrors lay inside. This is most definitely book that will fascinate children whilst leaving their parents feeling queasy.

The book is broken down into four main sections with some additional microbe facts towards the end.

The four sections are:

Why read The Bacteria Book?

Like all DK books, The Bacteria Book is an expert blend of visual and written information. There are lots of great attention-grabbing photos, with short blocks of text, and sidebars filled with arresting facts. There’s so much great stuff in the book. Not just the basics but fascinating pages on bioluminescent bacteria that make squid glow or the astounding fact that there are more bacteria on your teeth than there are people in the world. I had no idea that to be considered a fungus, a microbe’s cell walls must be made of chitin. Fungus and crabs are (sort of) made of the same stuff. That blew my tiny brain, never mind the kids’.

As I said in my introduction, this book will excite your kids because it will revolt you. They see horrible fridge fungus and are energized by it, you’ll be trying to remember the last time you cleaned the ice box. The Bacteria Book will fascinate children of almost any age. Those that are too young to read it will still be drawn in by the pictures. Those a bit too old for this type of book will marvel at the gross wonders of the microscopic world.

All in all, The Bacteria Book does exactly what it sets out to do. It’s an engaging and informative look at the invisible world around us. Like all the best non-fiction books, it informs, entertains, and astounds. Highly recommended, particularly as it’s an absolute steal at £9.99 ($15.99).

If you enjoyed this post do check out my other Word Wednesday offerings. 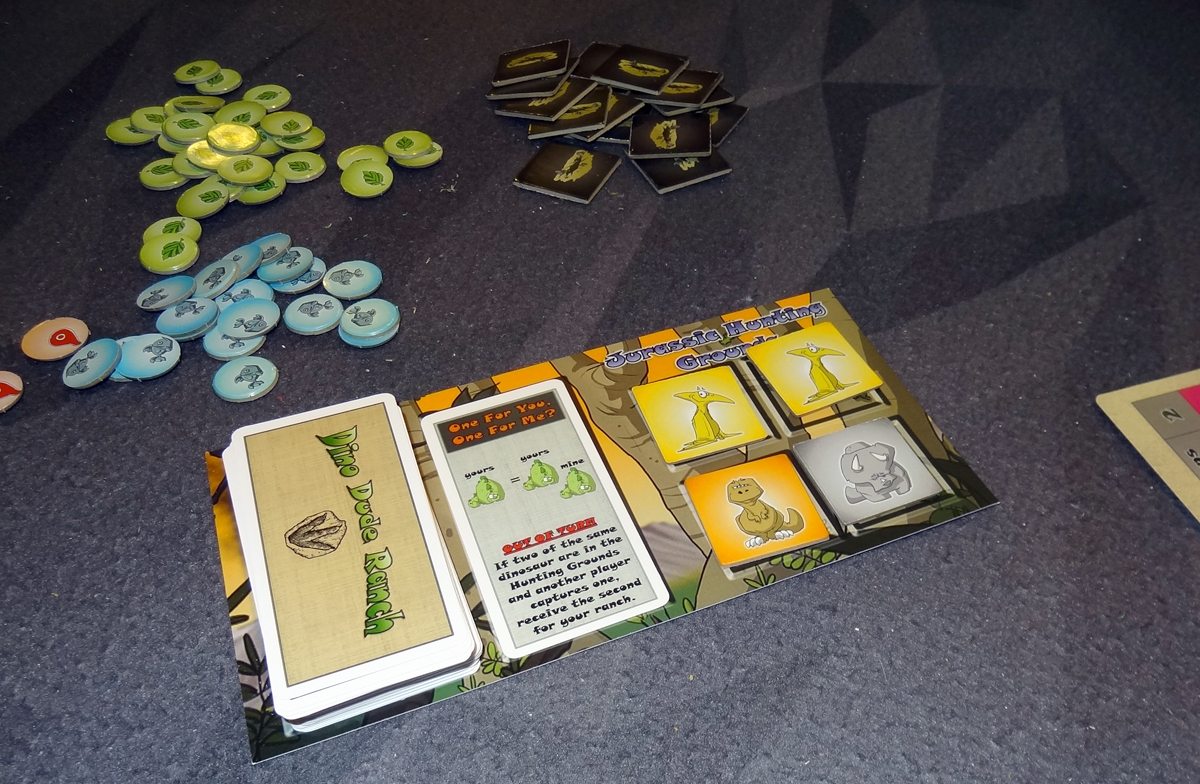