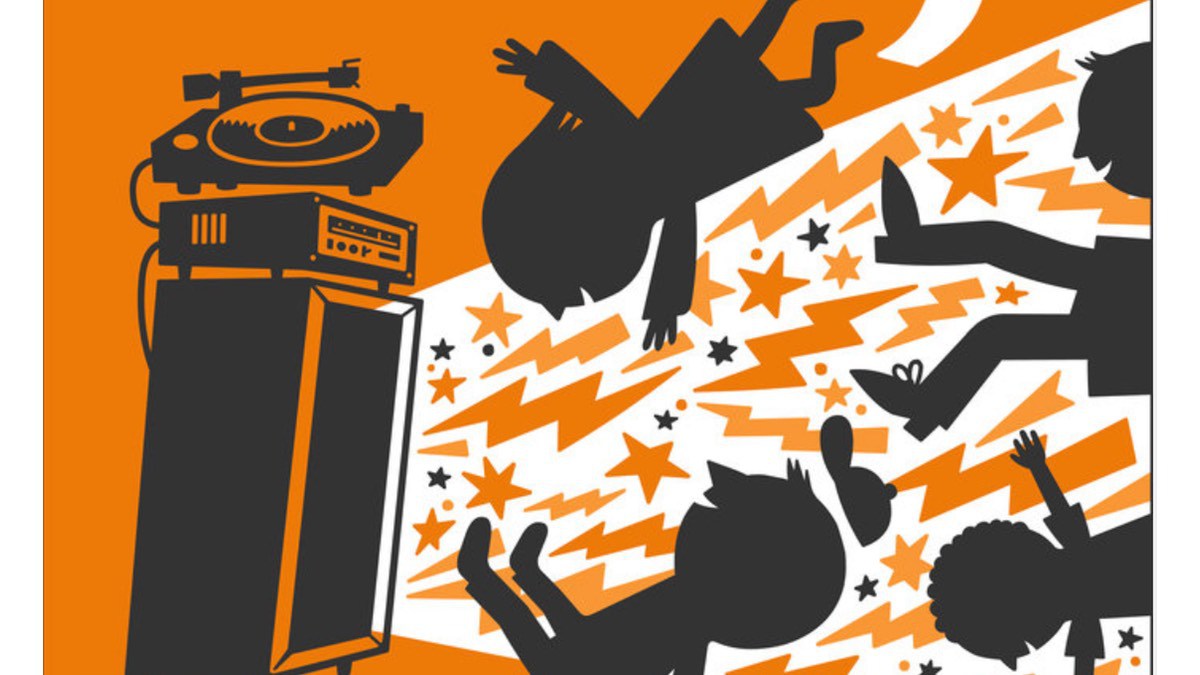 Those of you who have been reading GeekDad for a long time may remember Mike Phirman when he co-hosted the #parents hangout podcast with Kristen Rutherford (a GeekMom contributor) on Geek and Sundry. Or you may well know him from his musical comedy partnership with Nerdist’s Chris Hardwick (he was the one-man house band for the Nerdist live show). We consider Mike a FOG: Friend of GeekDad!

He’s a musical genius and a dad, and he’s combined those two passions to put out an album of songs for kids (he’s been doing this for years, but now he’s finally assembling it all together). Actually, they’re songs that kids and parents will get a kick out of singing together, likely as they’re driving to school or daycare or Nanna’s house, because they’re all catchy, funny, and likely to create the kind of family memes that get repeated over and over.

Highlights (for me) include “Chicken Monkey Duck,” “What Makes Breakfast,” and “Armpits,” which is the type of song that would easily cause a car full of kids to completely lose it, laughing so hard. Also, his kids are on the album, and I think his son Milo may have a future in voice acting. He sounds like a Professional Kid.

You can buy the album digitally from Mike’s Bandcamp page, but go ahead and give it a listen below, and tell us in the comments which songs you love! 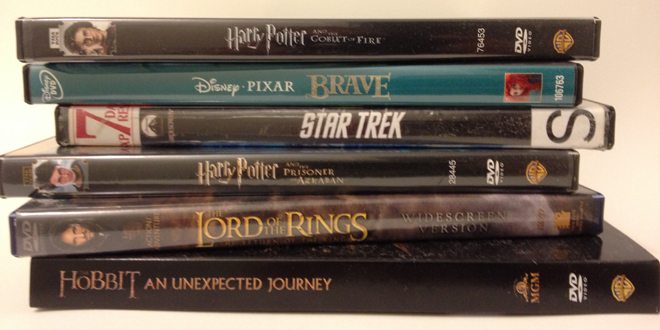 What is the Best Age for Star Trek?