Steve Thomas is mostly known for his art. His extensive line of retro space travel posters are what first drew me to his work, but his style, used even in non-space-y stuff, kept me coming back for more.

Now Steve has illustrated and written a large format children’s book, combining his gorgeous style, his love of the solar system, and his love of children in one handy resource. Aimed at kids 4-8 years old, Visit Space even sparks a renewed interest in our solar system in parents. Especially those who still have a soft spot in their hearts for Pluto’s planet status (RIP 1930-2006). Steve has a real knack for retrofuturism, and this book shows that in addition to being an illustration god, he can write, rhyme, and take young children (and their parents) along for a ride through our solar system. The book is fantastic, and perfect for your family storytime rituals. It’s also a very fun book for any little pre-readers you have in your house, who can page through the book on their own since the illustrations tell half of the story.

Each spread of the book takes readers—along with a male and a female astronaut and their faithful robot companion—to a new stop on a space voyage through our solar system. Each location includes two rhyming stanzas telling of facts and other details about each planet and location you visit. The illustrations reflect the story being told, with interesting and often humorous looks at your crew’s experience visiting planets (seemingly as tourists!). Smile for the camera! Don’t forget to strike a space pose!

First up is the dramatic launch from Florida. The astronauts’ faces reflect the strong G-forces that weigh them down during the event. The first stop is Mercury, the planet closest to the sun. Then Venus. Then, each of the other planets in the solar system gets a visit, in order (stopping by Earth’s Moon instead of Earth in the sequence), with rhyming words playing the tour guide: “The Moon is small and gravity is low – but it isn’t made of cheese. You can jump across the ground real high or lift a friend with ease.”

After a final stop at Pluto (yes, Pluto!), it’s time for a rest. We next see that the robot and astronauts have arrived back on Earth, appreciating all that our home planet has to offer. Then the last page of the book has a diagram with relative sizes of the planets and the Sun, along with an accounting of how many moons each planet has and how many days make up each planet’s year. Readers are directed to the NASA website to learn more if desired.

It’s obvious that Steve Thomas did his space research before writing the book and working up all of the artwork. Planets look accurate, facts check out, and he’s captured the feel of each location quite well. I wish I could go on a space voyage such as this one. I’d bring along my ice skates! They’d come in handy in a couple of places.

At $11, Visit Space is a great value and will hold a special place in your child’s heart. Taking a trip together through the solar system will be something you remember for a lifetime. Just don’t forget your space suit!

P.S. Also, do spend time perusing Steve Thomas’s website. His artwork is alternately hilarious, touching, and epic. And sometimes all three. I mean, Tron propaganda posters against the MCP? Like I said, epic.

P.P.S. He also has a new website for all of his current and upcoming books! Check it out.

Note: I received a sample for review purposes, but my adoration of all things space and Steve Thomas are entirely legit. 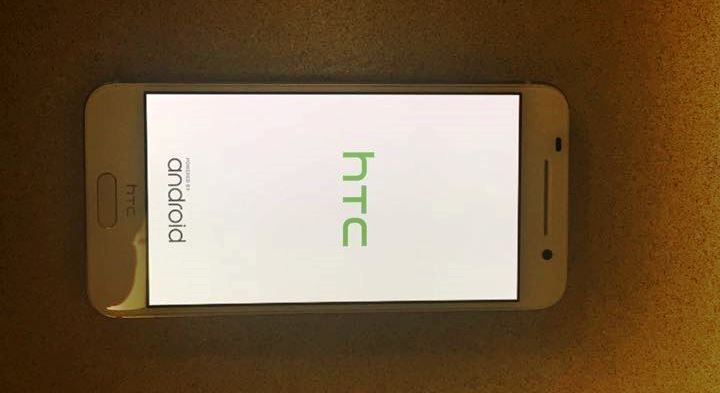 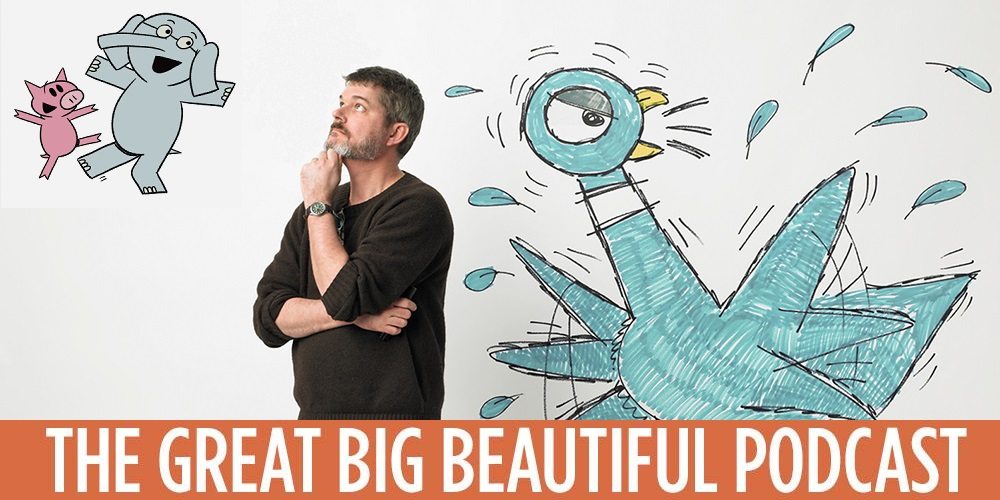 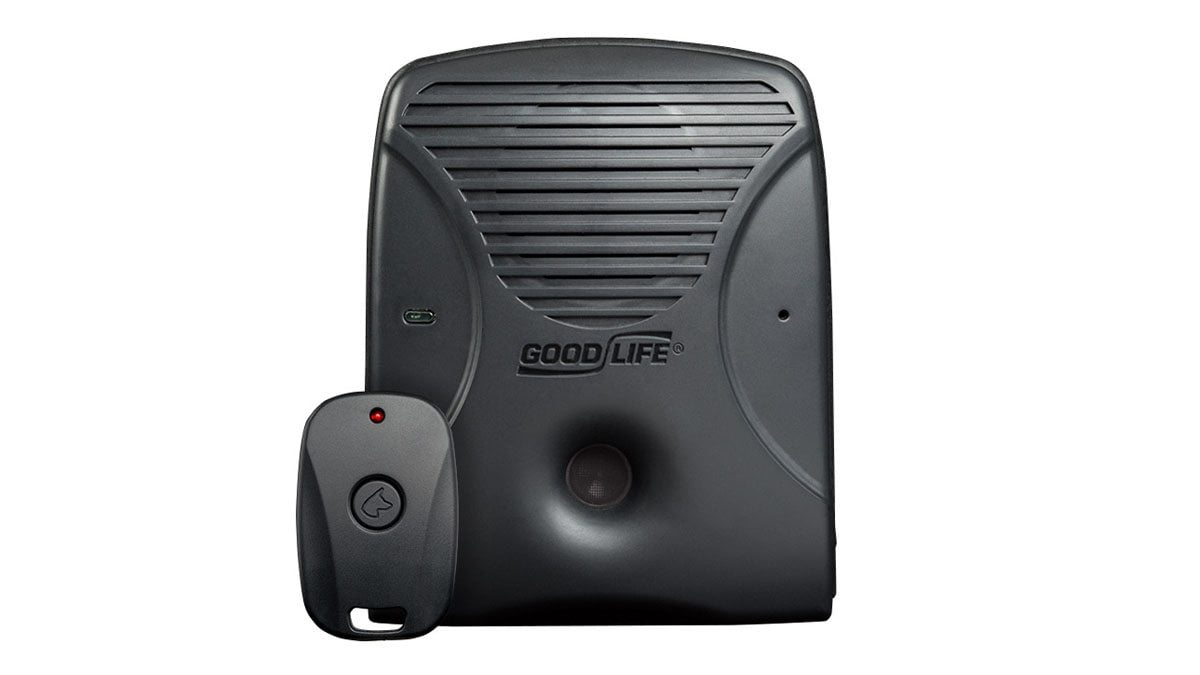