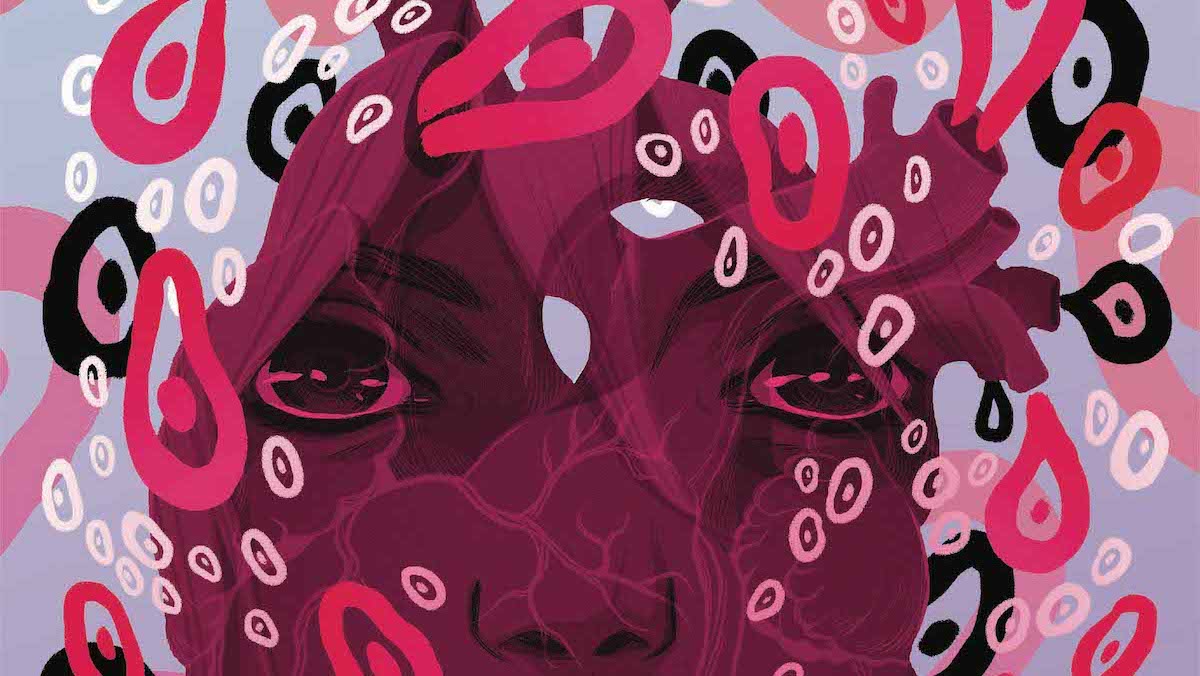 Loma Shade’s journey through the complex world of human existence continues to unfold in Shade: The Changing Woman #2, and life’s gotten a lot more awkward and uncomfortable since her extended absence. Although she continues to try to figure out she is now with the help of cosmic journeyman Rac Shade, her interactions with her friends in the real world aren’t quite so smooth. River, while always happy to see her, is now firmly entangled in college life and can’t have her disrupting his plans. Not to mention, his experiences with Loma have led him to become a student of a highly secret alien zoo being kept by the federal government. Teacup, meanwhile, seems to have chosen to embrace a normal life – and for her, that definitely does not include Loma, who she’s furious abandoned her for several years and isn’t nearly as forgiving as River – even though it’s very clear that this hurts them both.

However, as Loma continues to debate whether her human heart is more of a negative for her as she battles with complex human feelings, something much darker is lurking around the corner. A mysterious boy with an evil glint in his eye shows up on the doorstep of Megan’s parents, claiming to be their lost daughter – and then proceeds to kill them brutally. Whatever happened to Megan when she was kicked out of Loma’s new body doesn’t seem to have gotten rid of her for good, and now she’s something much worse than your run-of-the-mill mean girl. Loma’s battle with her former self’s past was a crux of the first run, and now she’s become something much more evil and present. The issue also has a backup revealing that Loma’s former allies on her home planet are planning a move against Earth that could endanger everything. Two issues in, this is a series with a lot on its mind, and some brilliant art to go with it. 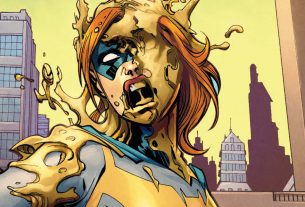