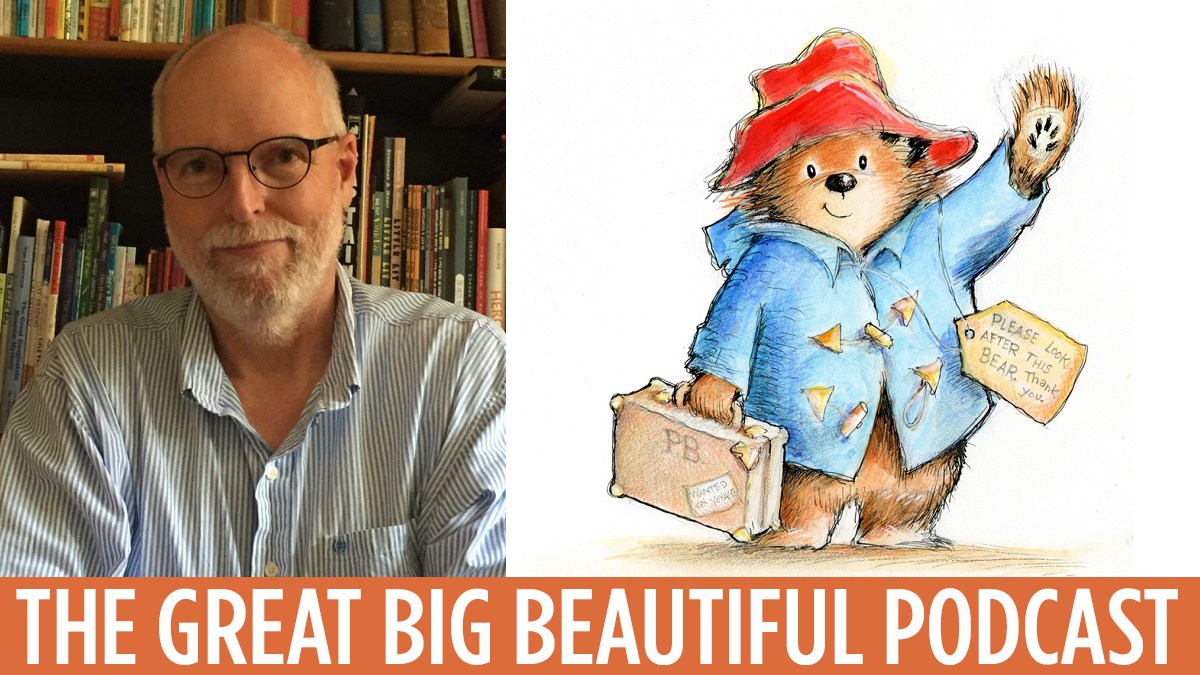 You may not know Bob Alley’s name, but you know his work. I guarantee it. Working under the name R.W. Alley, he’s been the sole illustrator of Paddington Bear (in all formats, on both sides of the Atlantic) for 20 years! Not many people are privileged enough in their careers to be the sole caretaker of a national icon, but Alley assumes the role with perfect grace and kindness.

But his career hasn’t been all Paddington, all the time. He’s also illustrated several other books and series, including the lovely four-book series about siblings Clark, Gretchen, Mitchell, and Annabelle, which celebrate the power of imagination in the real world away from screens.

On this episode, we chat about how a degree in art history (rather than art) helped him, his early career illustrating greeting cards for Hallmark, Paddington (of course), collaborating with Michael Bond, and what would happen if Paddington met Winnie the Pooh. (Spoiler: not much.)

Also, if you happen to find yourself in the vicinity of Amherst, MA, before October (2018), do yourself a favor and swing by the Eric Carle Museum of Picture Book Art. Opening this week and running until October 7 is a brand-new exhibit called Paddington Comes to America, which commemorates the 60th anniversary of A Bear Called Paddington, the first book by Michael Bond. The exhibit showcases original art by Paddington’s various illustrators – Peggy Fortnum, Fred Banbery, Ivor Wood, David McKee, Barry Macey, and R.W. Alley – and provides comparisons of the iconic bear over time. 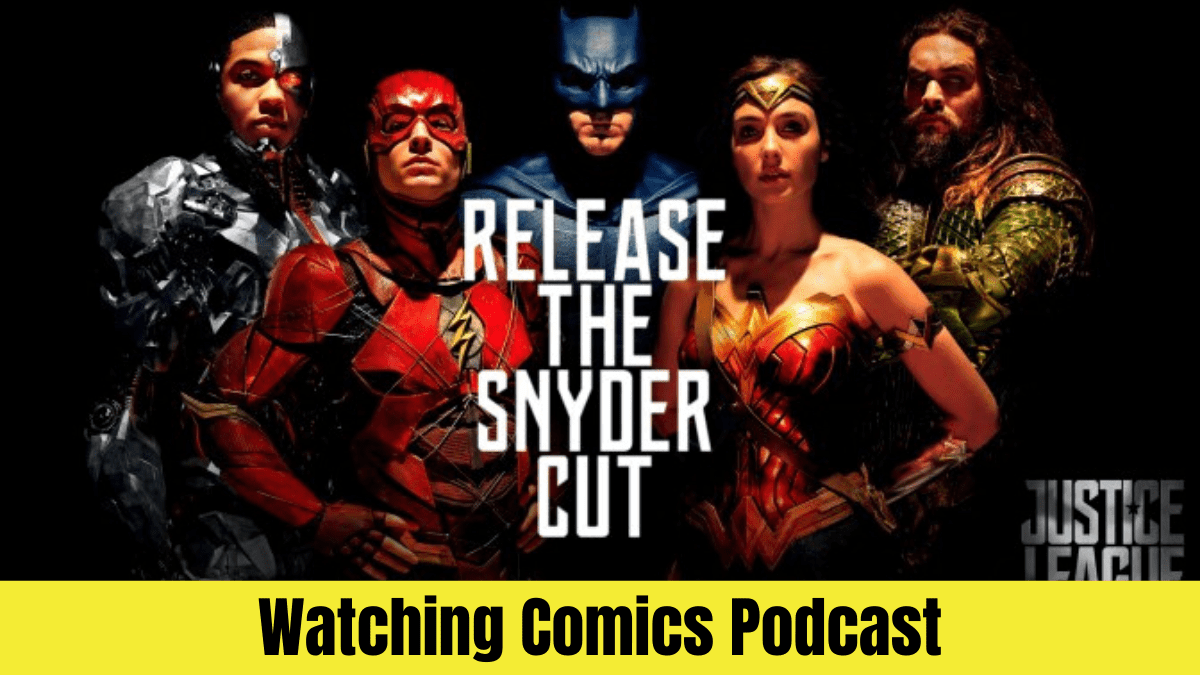