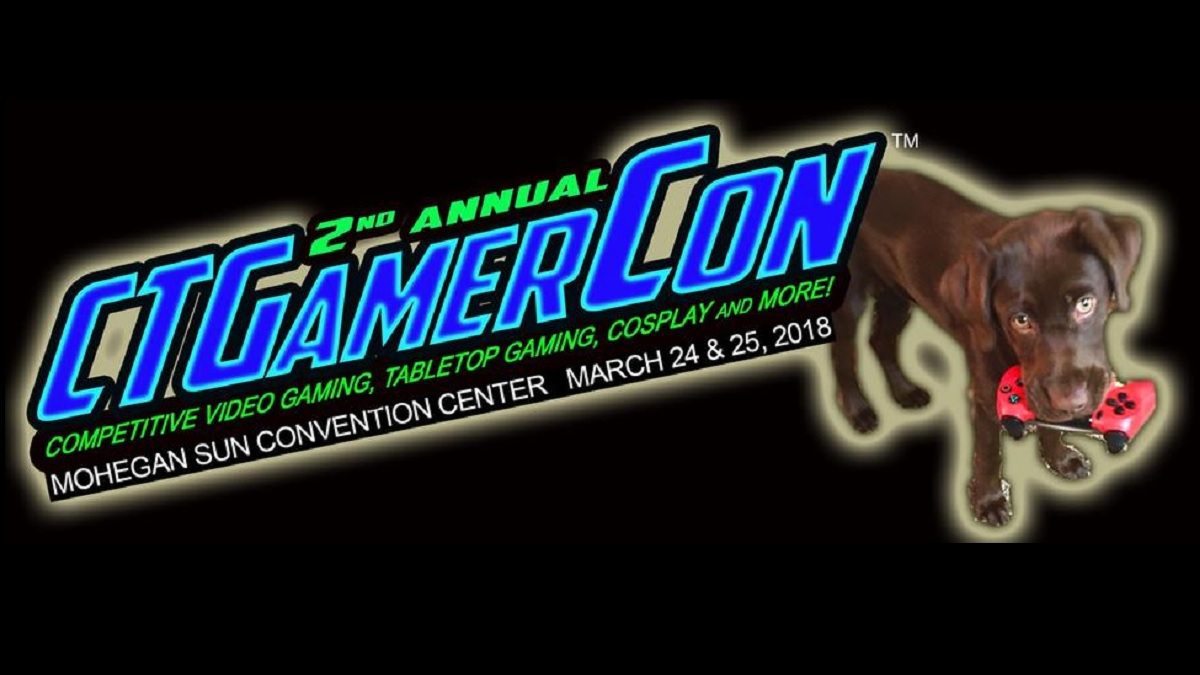 As great as major CONs can be, smaller and more local CONs like CT Gamercon have become a favorite of mine.

What is it CT Gamercon?

CT Gamercon is a small local video game and board game centered convention at Mohegan Sun Casino in Uncasville Connecticut. The emphasis is on tournament play and cosplay. This was the 2nd annual edition of the convention.

Being housed at the Mohegan Sun Casino in Uncasville Connecticut. CT Gamercon was easy to find and easy to park. Ample parking was free and covered which was helpful on a cold March morning. Also, Signs on the main road displayed “Cosplay Parking Here” messages which also made it both easy and convenient. The walk to the convention area was a bit long and through the casino but once again the signage was ample. Even though the convention area was right off the casino floor it was very quiet and you felt as if you were in a self-contained place. The line in was not too long and security and staff were well organized. (This is never a given even at the larger Cons)

Once I walked in the layout was simple and easy to navigate. The first room on my left was for all of the video game tournaments and was filled with many different consoles and Pcs. When I first arrived there was a very competitive Super Smash Brothers tournament happening.

Across from this room was a stage for music (The Band Super Thrash Brothers were setting up) and they let my son Nick play Smash Brothers on their game setup with a group of other Sub-ten-year-olds.

Once I was able to pry my son from the game cube, we were off to the area designated for pinball. Pintastic Pinball out of Charlton, Massachusetts supplied some great machines to play on. My son gravitated toward the Spider-Man game and spent quite a bit of time learning the ropes. He had only experienced PinballFX on the Ps4 prior to this. He loved all the action of the machine as well as the tactile feeling of things bumping into each other in a real space and not a video screen.

Why I Liked It

In a time where major conventions have 30-50,000 attendees and the bulk of your day is spent in line to hear a person talk for fifteen minutes, it is refreshing to be able to take your child to an event that gives them some space and hands-on play.

Most children do not want to wait in line to see you drop $50 on an autograph, they want to have fun and build their own Geek memories. Conventions like CT Gamercon facilitate this for them. It also allowed a jaded old nerd like me to get back to the essentials, game-play, and fellowship.

Even though I will still be attending Pax East in a Few weeks and getting lost in the hoards it was great to spend some time with my son without the fear of losing him in the abyss of gamers. So buy your Pax and Comicon tickets but don’t forget the local Cons that may make your weekend a fun and happy adventure. 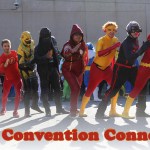 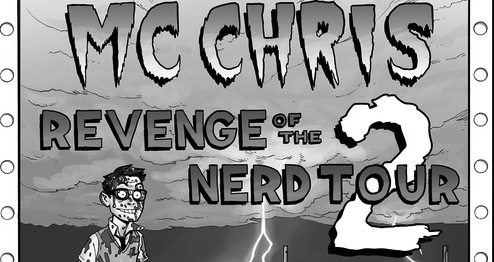 mc chris's Revenge of the Nerd 2 Tour Rolls On