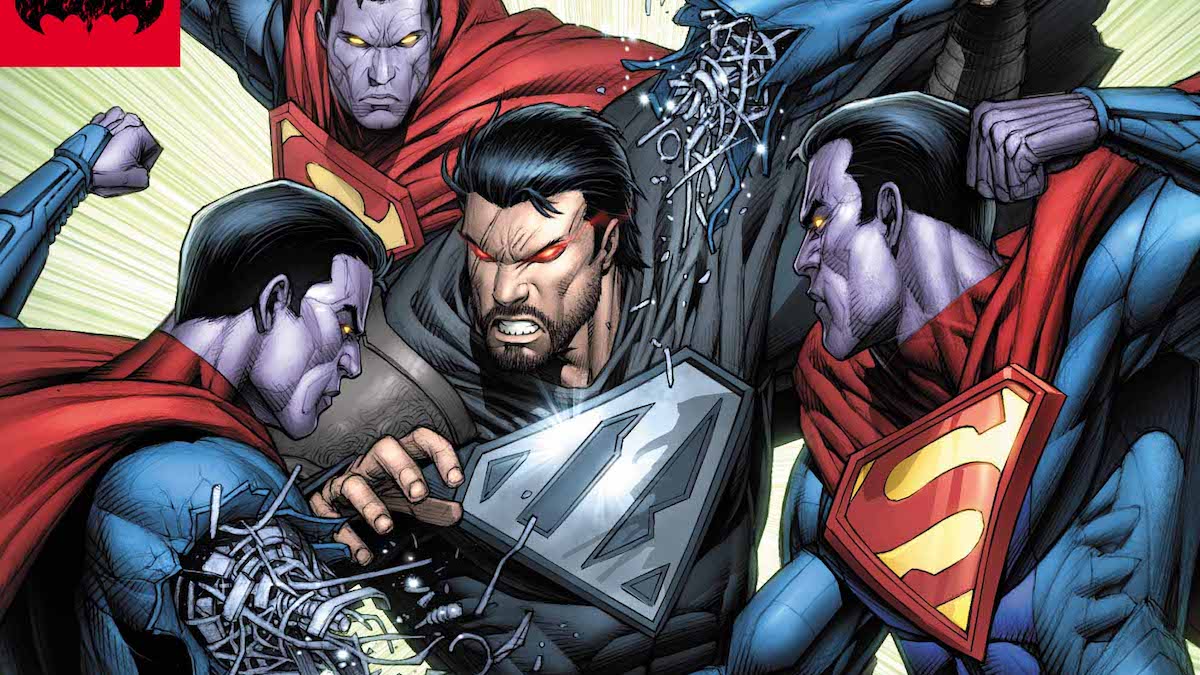 The thing with Injustice is, no matter how good things look, you can be assured tragedy and pain are just around the corner. That can make this book a bit wearying, even when the quality of the writing and art is overall strong. Injustice 2 #19 kicks off with one of the best segments in a while, as Plastic Man descends into the Phantom Zone to rescue the Teen Titans from the exile Superman placed them in six years ago. This results in one of the funniest moments of the series, as Superman villain Imperiex cameos to give directions. but eventually they’re found, and the young heroes face a terrible choice – to leave, and leave Superboy (who can’t survive outside the zone thanks to Superman) behind, or to stay with their friend in limbo. They emerge, and Bruce and Tim have a reunion that promises to reassemble the Batman and Robin team – and then Zod emerges from the Zone and blasts Tim through the heart.

Like I said, tragedy right around the corner, and in this case, it feels like a potentially interesting dynamic is cut off before it can even get started, with little purpose but to set Bruce on the path to vengeance, in a clear parallel to where Superman started the issue. There’s an immediate battle with Zod in the fortress, with Harley continuing her fight for redemption and Green Arrow getting off one of the issue’s best moments. But Batman’s had a plan for a Kryptonian who goes too far for a while, and he’s angry enough over the death of one of his boys to go for it – a toxic mix of fear gas and kryptonite that’s going to plunge Zod into a nightmarish hellscape beginning with a demonic Bat. It’s a great visual to end the series, but I kind of wish we got to see Bruce act like he cares about his kids at times other than when they had just died? Still, overall this run is a massive level-up from the last few seasons. 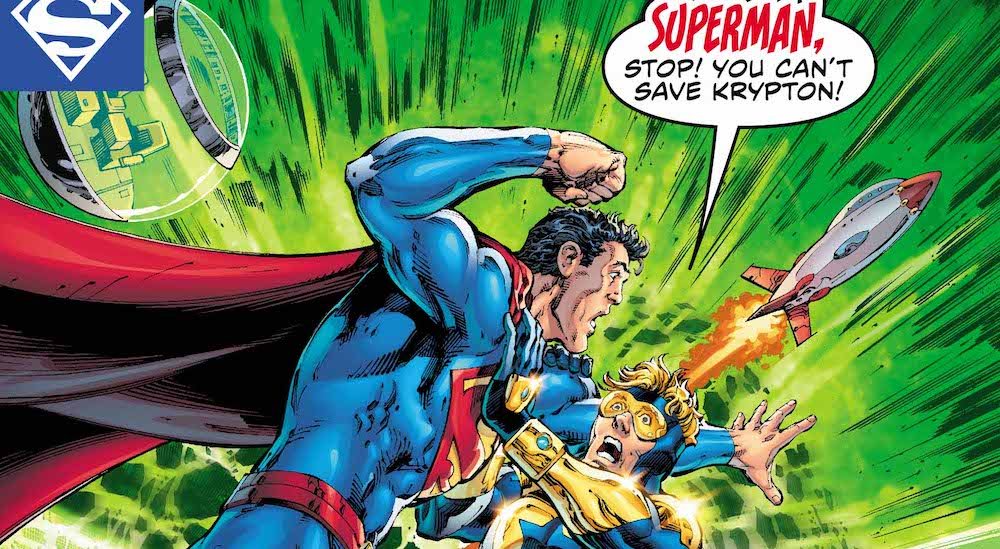 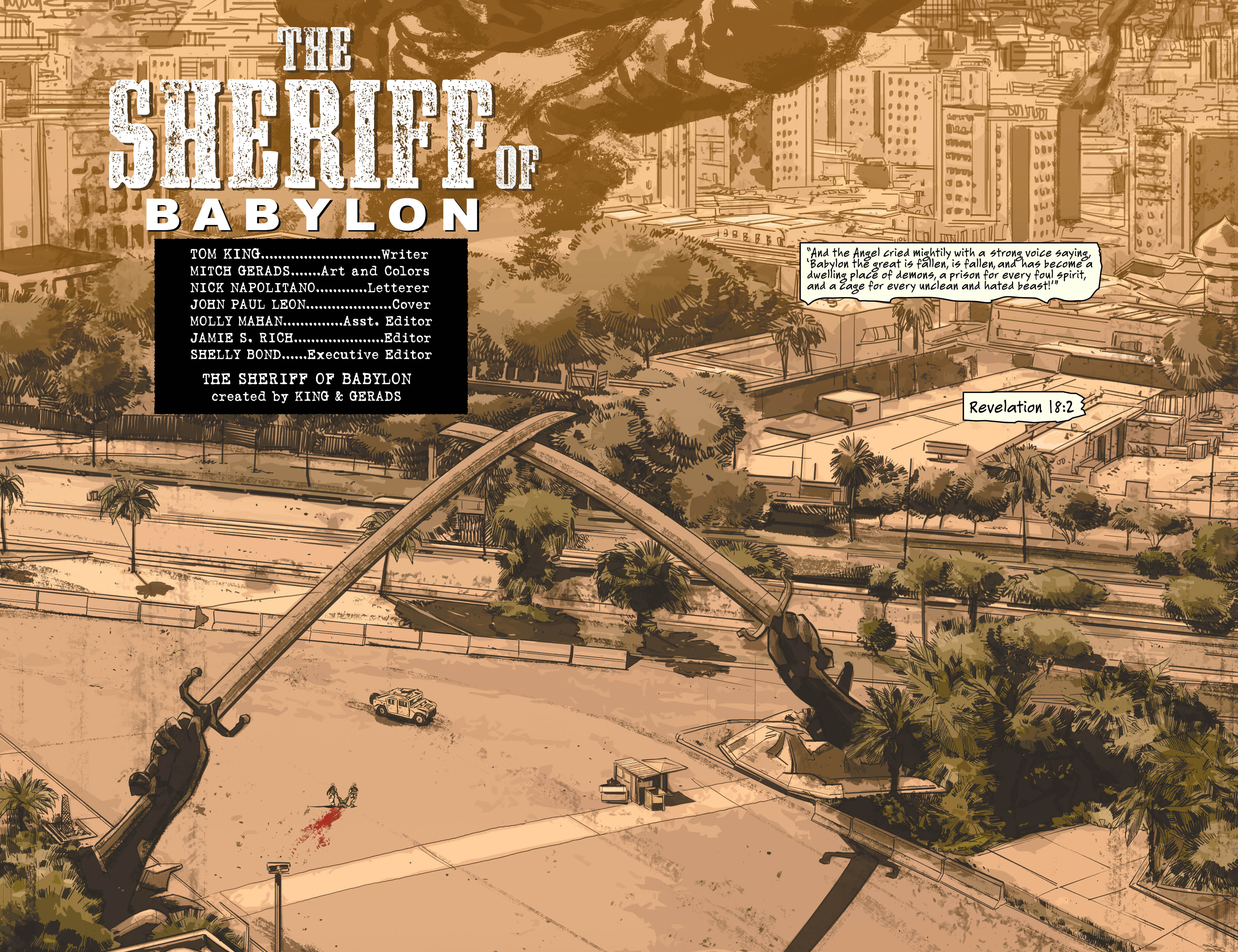