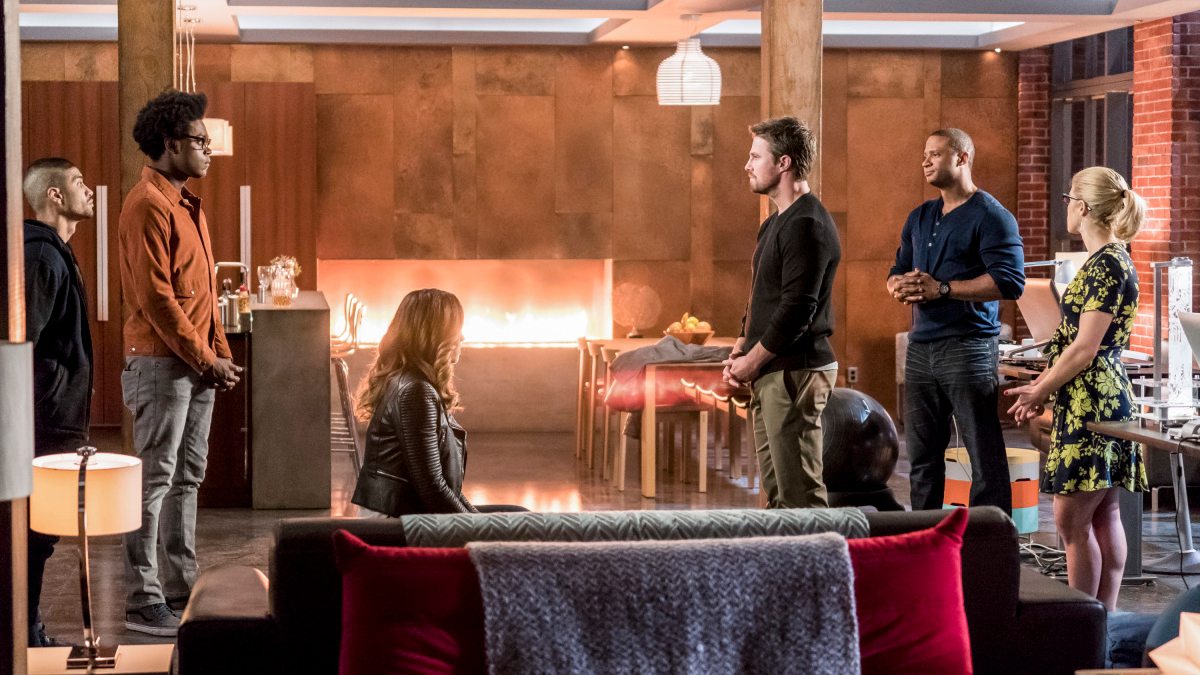 Arrow‘s mid-season premiere is tonight so we have to get one thing straight:

Arrow is never going to recapture the magic that from seasons one and two. That ship has sailed (and crashed on Lian Yu) and it isn’t coming back.

It’s a hard truth, I know. I’ve struggled with accepting that reality since season three, but after going through the prior four stages of grief, I’ve arrived at the fifth stage: acceptance. I accept that this show had to move on, had to become something else. What I’ve discovered, looking at the show not for what it once was but for what it has become, is that in spite of multiple seasons of missteps, Arrow is a pretty enjoyable show once again.

The turnaround started in the back half of last season when Adrian Chase was revealed as Prometheus. Before that, Prometheus was just another in a disappointing line of villains. But, once the cards were on the table and Oliver was unable to move against Chase–and even later once Oliver did have Chase arrested–the show took a hard right from the mystical mumbjo-jumbo that plagued seasons three and four into a more cerebral game of cat and mouse, culminating with the season five cliffhanger that saw Lian Yu (and, apparently, the boat that carried the magic from seasons one and two) blown away.

I, for one, am glad that the head games have continued into season six. Cayden James, the hacker that Felicity worked to free from A.R.G.U.S. in season five, has assembled a league of villains with connections to and/or counter the specific abilities of the team that Oliver has put together over the past season and a half or so.

When We Last Left Our Heroes (And Villains)

Arrow returns with the team divided, the OTA (Original Team Arrow) of Oliver, Diggle, and Felicity on one side and the newer team members of Rene, Curtis, and Dinah on the outs. Exactly as Cayden James planned. Plotting against Team Arrow are the villains led by James (the evil, older, male Felicity) and featuring Black Siren (connected to Quentin Lance, shares the powers of Black Canary), Vigilante (connected to Dinah, essentially and effectively is the villain’s version of Diggle/Rene), Anatoly (I love Anatoly… err… I mean, connected to Oliver, can throw countless unnamed Bratva at the good guys), Ricardo Diaz/The Dragon (manufactured the anti-tremor drug Diggle took during his run as Green Arrow) and Alex Freakin’ Faust(!) who, uh, I guess is there to make the numbers even, maybe?

Now, I’m still not sure what James’ motivation is or what he’s playing at in his team versus team conflict, but whatever it is, it’s has to be a heck of a lot better than creating a magical underground commune while nuking the surface world. It’s a good bet that one or more of the bad guys will turn and help Team Arrow, whether that’s Black Siren, who, yes, kidnapped Lance in the last episode but also let him go after a quasi-surrogate-father and not-quite-my-dead-daughter bonding experience, or someone else. Personally, I’m rooting for Anatoly to flip, scavenge all of the bad guys’ tech, sell it all on the black market, and walk away like a big, rich boss.

Have I mentioned that I love Anatoly?

Will Team Arrow put aside their hurt feelings in time to save the city during the May sweeps? Will we see Thea, perhaps Roy, and maybe even the return of Ragman suit up and even the odds against the villains? Will Deathstroke come back and help Oliver out one more time? Why hasn’t Diggle asked Lyla to get A.R.G.U.S. involved (you know they’d love to get ahold of James again)? Did Malcolm really die on Lian Yu, or will he reappear the moment that Thea is in danger?

I have six seasons invested in these characters; six seasons of really high highs (season one’s “The Odyssey”) and really low lows (anything involving Cupid or Vertigo). I’m in it for the long haul, and lately, I’ve been enjoying the ride. Have you enjoyed this season of Arrow? Let us know in the comments below, and post your thoughts as you watch the episode this week to the GeekDad Facebook page. 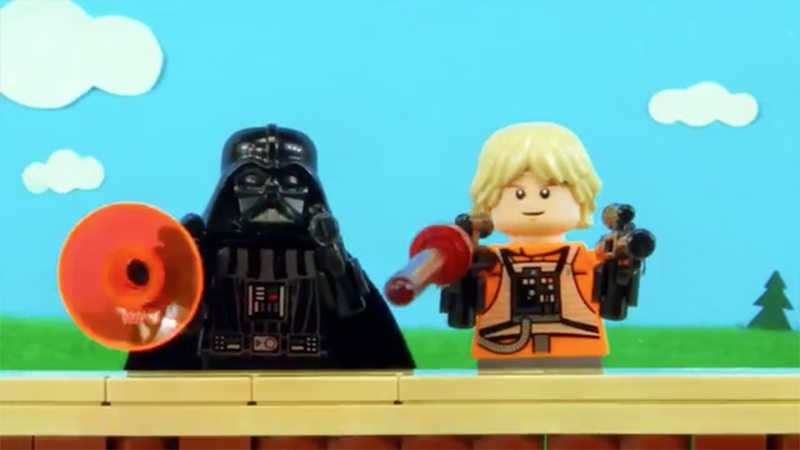 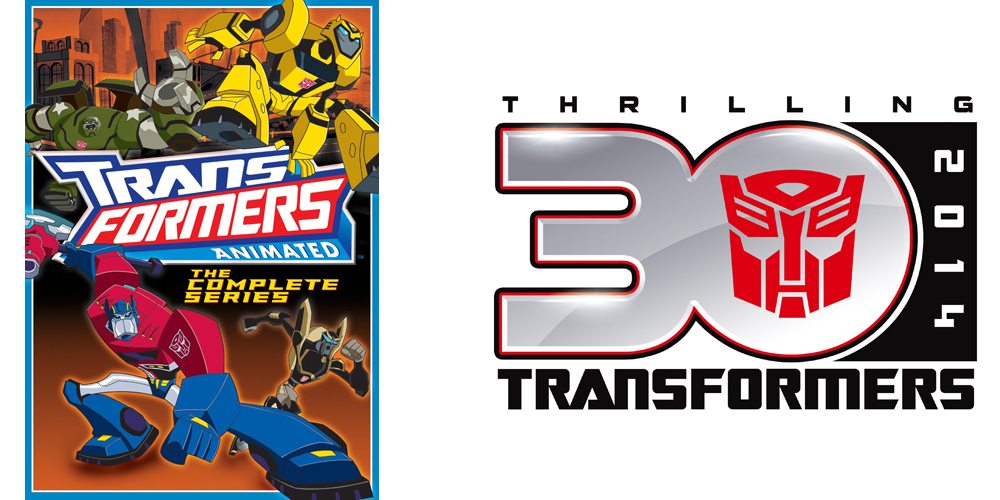 Celebrate the 30th Anniversary of Transformers with Shout Factory