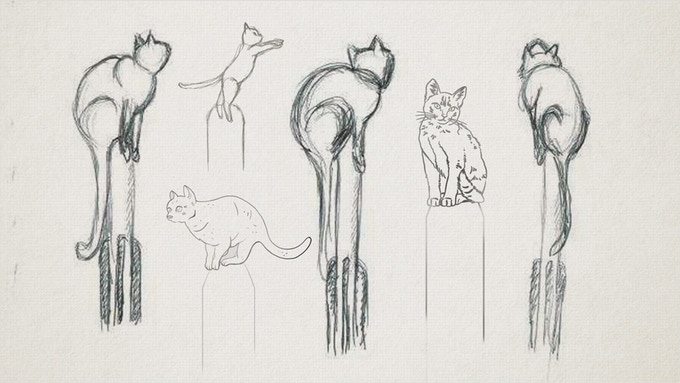 The first and only cat to travel into outer space (so far) will have a statue built in her honor after a successful crowdfunding effort.

Matthew Serge Guy spearheaded the Kickstarter campaign, to which 1,141 donors pledged more than $57,000 toward the design and creation of a monument to Felicette.

According to the book Animals in Space: From Research Rockets to the Space Shuttle by Colin Burgess and Chris Dubbs, the feline astronaut was launched on a suborbital rocket by France in 1963, experienced weightlessness and splashdown, was studied for a few months and then, sadly, was euthanized so her implanted brain electrodes could be further studied.

Dogs, mice, rabbits, guinea pigs, monkeys, and chimpanzees are among the other mammals that humans would shoot into space while conducting experiments that led to the space programs we have today — and those are just the mammals, not counting the insects, frogs, reptiles and other specimens who’ve gone for a ride since then, according to the Smithsonian Institution. This was all in the name of the space race and advancing human knowledge.

Like many who first hear Felicette’s story, Guy was moved and a little awed by what he discovered.

“I think I was just touched by how sad her story was and the injustice of it all,” he said in an email interview.

Previous attempts to honor the first (and probably only) cat in space confused Ms. Felicette with a male cat named Felix.

“It’s not like people get Laika confused with a male dog named Larry!” insisted Guy, a British advertising executive.

Laika, the first dog to orbit the planet and one of the first living Earth animals in space, was launched on the Soviet spacecraft Sputnik 2 in 1957. She did not survive the experiment. Laika is honored on at least two Moscow monuments.

Paris will likely host Felicette’s memorial statue, which is expected to incorporate a likeness of the brave kitty and her spacecraft.

“I imagine it as a life-sized cat atop a tall plinth that resembles a rocket,” Guy said. “But this will be all worked out through 3-D sketches in clay with the sculptor, Gill Parker — she has a lot more experience in these things than I do!”

He said the statue should take around seven months to finish once a design is approved, but “it’s hard to put a timeline on these things.

“It can take a lot of time to secure a location,” he said, adding: “The statue to RoboCop in Detroit, which was fully funded via Kickstarter in 2011, has still yet to be completed.

Guy first learned about Felicette and started researching her story about six months ago when he saw a commemorative tea towel in his office’s staff kitchen. “There was no name for the cat on the towel, nor did it resemble Felicette. It was illustrated in a constructivist style, which naturally led me to think it was the Russians who sent a cat to space.

“After Googling it, I became fascinated with Felicette’s story, how it had been forgotten over the years, and (like the design of the tea towel) misattributed.”

He said he worked on the Kickstarter campaign’s copywriting, budget and video himself with guidance from friends and colleagues, plus a little help from a public relations firm that shares office space with his employer.

“Working alone has been hard, but I’m slowly building up a small team of volunteers to help me bring the project to delivery,” he said. 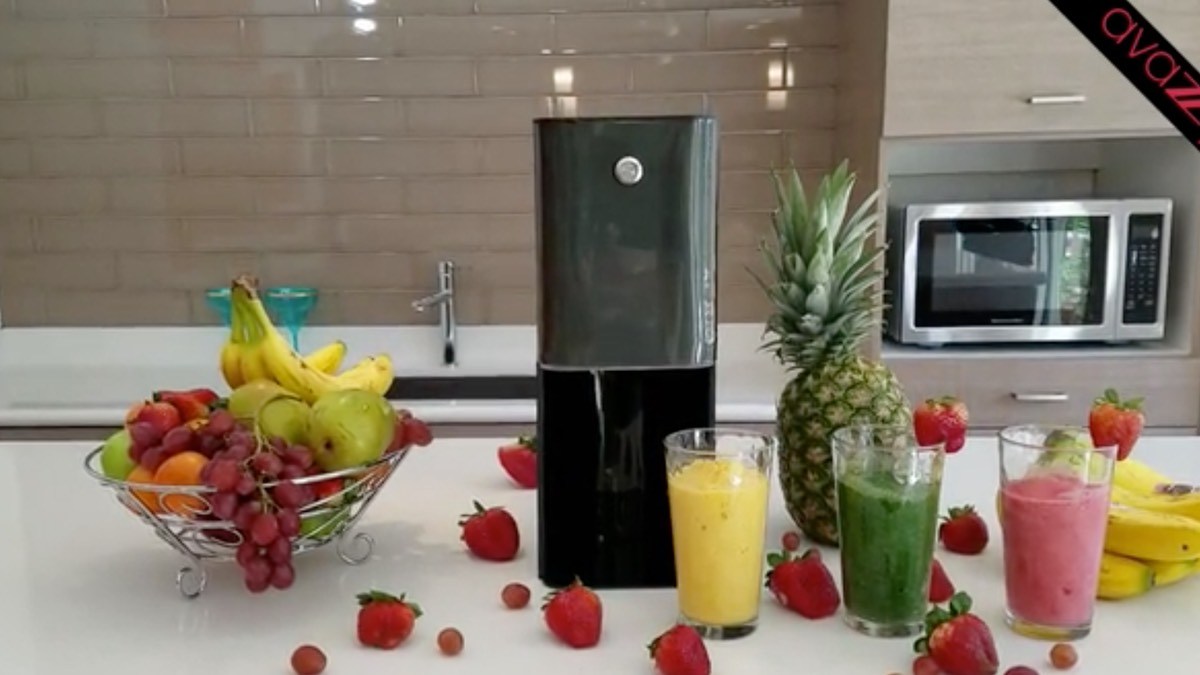 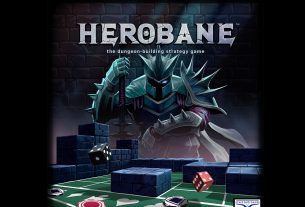