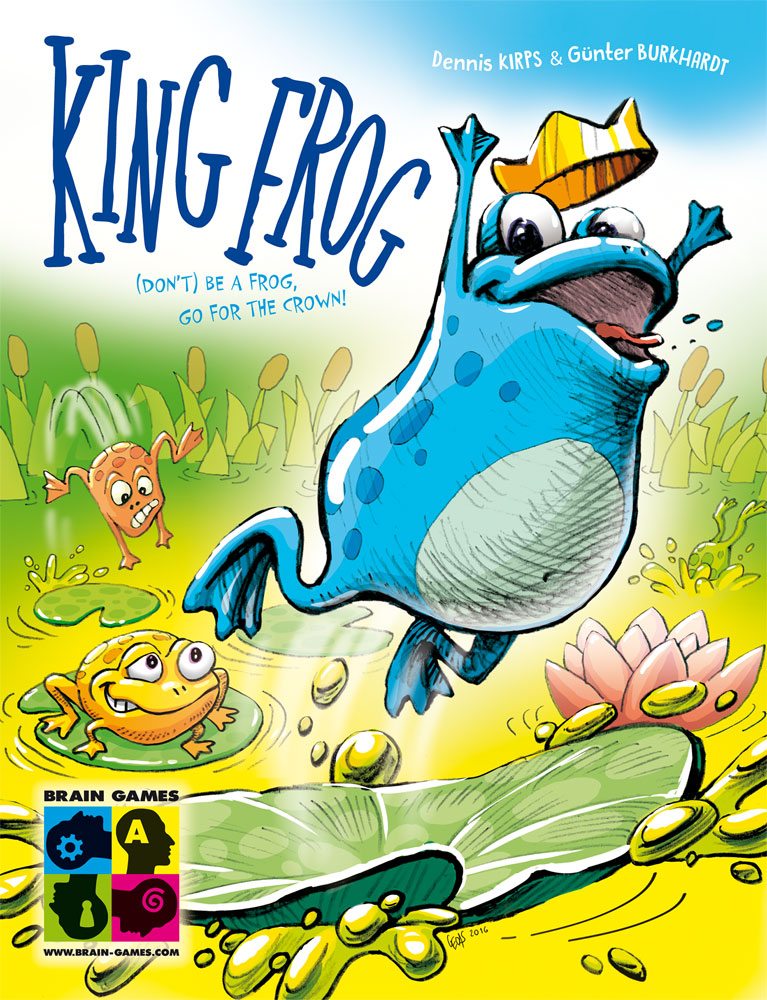 Leapfrog your way around the pond in the frog race—whoever’s out front gets to be king! But look before you leap, or you may end up in the drink.

What Is King Frog?

King Frog is a family-friendly game from Brain Games for 2 to 4 players, ages 7 and up, and takes about 15 minutes to play. It was released at Gen Con this year, and retails for $19.95. It should be in stores this month. The game is suitable for even younger kids, but has some strategy that is engaging even for adults.

The components are quite cute: the frogs are large wooden discs with beady eyes on top, and the gold crown sits nicely on top. The lily pad tiles and special tiles are all oval cardboard, nice and sturdy.

The box is a bit large for the game—it would have been nice to make this a little more compact and portable.

How to Play King Frog

How to Win King Frog

The goal is to become the king, which can happen in three ways:

Give each player a set of mosquito cards in their color. Set up the lily pads in a ring so that the three special tiles are evenly spaced around the ring, and that there is one of each player color between each special tile. (Note: in a 2-player game, you will include a 3rd “dummy” color.)

The starting player may put their frog anywhere on the ring. In turn order, each player will place their frog either right before or right after the existing frogs, one frog per tile. The frog furthest ahead gets the crown. (Movement goes clockwise around the ring.)

Each round, you will Plan, Hop, and Reclaim.

Plan: Everyone chooses a mosquito card from their hand and places it face-down, indicating how far they plan to hop.

Hop: All the cards are revealed simultaneously, and resolved from lowest number to highest. In case of a tie, the frog furthest behind will move first. Hop forward the number of spaces as shown on your card, skipping over any tiles that have frogs on them. (In the photo above, Yellow will move forward first because its 2 is lowest. Then Green will go next, because it is tied with Red but is farther back on the circle, and then Red.)

Reclaim: If you land on a flower or a tile that matches your color, pick your mosquito card back up. Otherwise, that card is returned to the game box. If you have no cards left, you have been eliminated and you remove your frog from the table.

The game ends when one of the three victory conditions is achieved.

In a 2-player game, you’ll have a third color included as a “dummy” frog. Each round, you simply draw the top card from the dummy frog’s hand and resolve it normally. However, the dummy frog never loses its cards permanently. After playing all 5 cards, reshuffle them to form a new hand.

Why You Should Play King Frog

I first saw King Frog at the Brain Games booth at Gen Con, and it just looked like a cute kids’ game, with the chunky wooden frogs and colorful cards. But when I got a brief explanation of how the game works, I was intrigued, and I felt there was more to this game than what you could see on the surface.

The core mechanic in King Frog is simultaneous choice, similar to games like Go Nuts for Donuts, where everyone makes a decision at the same time, and then you see how everything resolves. In these games, you really have to pay attention to where other people are and what they want, because their choices will affect you and vice versa. If you see a player who’s one hop away from their own color, you know that they’re almost guaranteed to get there because the 1 card will trigger first … unless there are players behind them who are also likely to play their 1 cards. On the other hand, you also have to know whether that player is likely to take risks—will they go for the guaranteed 1, or try to skip ahead to become king?

In King Frog, you’re always hoping to land on the correct tiles so that you can keep your cards, but you’re also trying to get ahead, because that’s another way to win. Staying in the back and playing low cards is easier to stay safe: you know that you’ll get to move early, and you know where people will be when you move. But, of course, then you’re at risk of getting passed by the lead frog. To get out front, you’ll need to play higher cards, which come with their own type of risk: if you play a 5, you’re moving last, and you better have a good idea of where everyone else is going to be by the time you move.

As you start to lose cards because you landed on the wrong tiles, your decisions become increasingly difficult. Sometimes you know that you’re going to lose a card no matter what, so then you have to decide which number is worth giving up. And can you remember what the other players have lost from their hands? If so, that may help you decide your next move, too.

The game is easy enough to teach that my 4-year-old was able to play, but the strategy in it is engaging enough even for adults. However, because of the way the game works, I might recommend matching players of similar skill levels because players who can read the board and their opponents will definitely have a huge advantage. My 10-year-old didn’t enjoy playing against me because I was very good at predicting where she would go, but matched against her own friends she would be on a more level playing field. I played it against some adult friends, and it could get pretty cutthroat at times, with some players making risky moves in order to throw off their opponents.

Overall, I found King Frog to be a surprisingly deep game. It’s quick to teach and play, so it will still work as a filler game and may not be your primary title for a game night, but I think it’s a great example of a kid-friendly game that still engages the parents—though it’s maybe a little less kid-friendly when adults are playing against them. 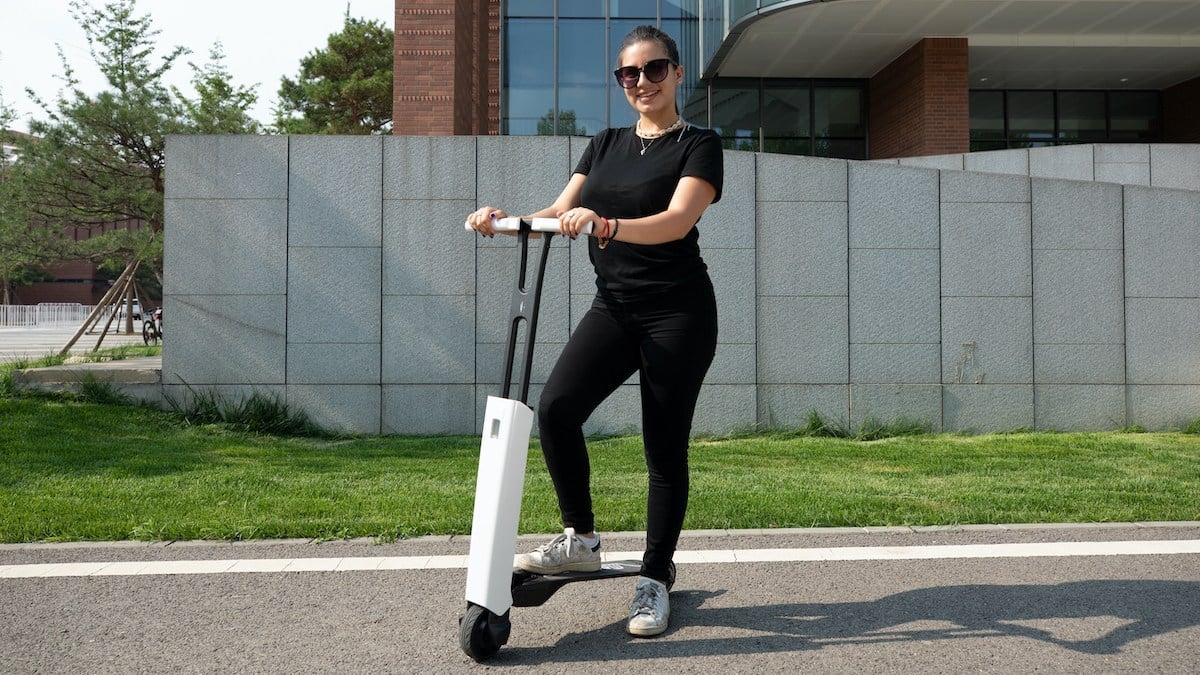 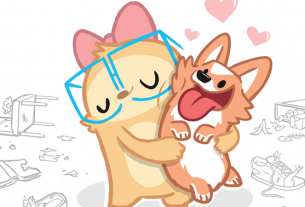 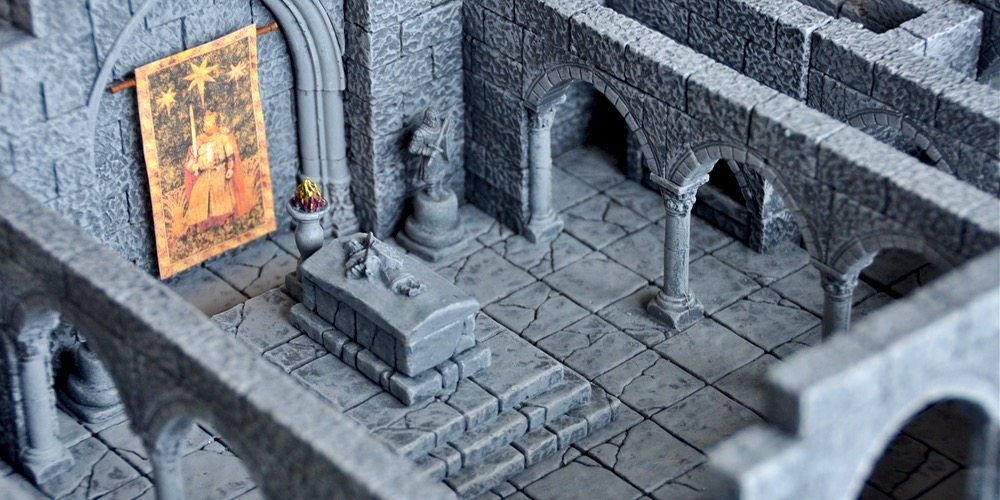