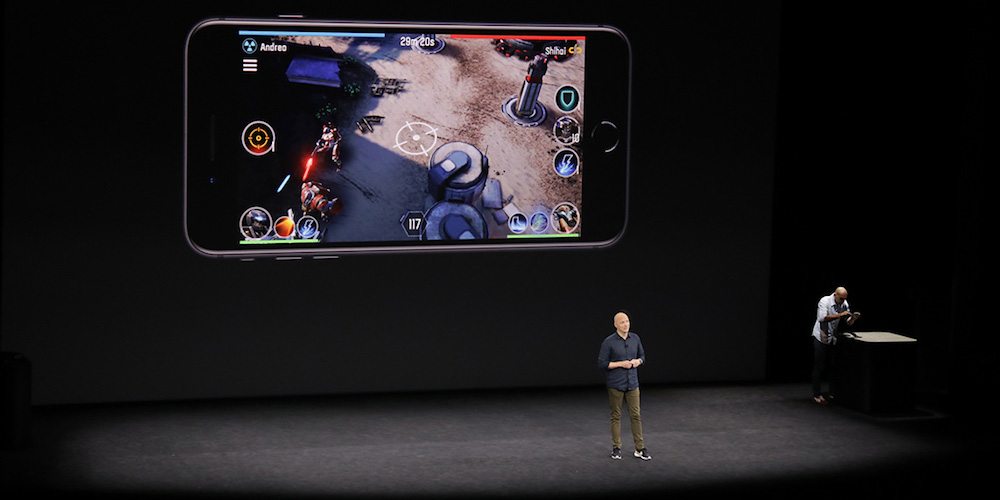 Apple had their annual announcement of new iPhones this week, this year debuting the Steve Jobs Theater at the new campus in Cupertino. As usual, there were many other announcements that were overshadowed by the next generation of devices… one in particular had quite a bit of stage time, but seemed relegated to second string behind all the shiny goodness of the new hardware.

There have been rumors for months about specially calibrated sensors and cameras that might be part of the new iPhones and many of them were correct. Most notably, the powerful new A11 Bionic processor, higher resolution cameras and depth sensors allow the new devices to map rooms and faces with high degrees of accuracy. These capabilities further support the investment that Apple is making in bringing augmented reality (AR) to consumers.

The new hardware builds on the advancements in the upcoming iOS 11 which will bring AR to “hundreds of millions of iPhones and iPads” as far back as the 5s and even the iPod Touch when it launches on September 19th. These devices, while lacking the optimized hardware boost from the new iPhones, will be able to access the augmented reality capabilities of the new system – greatly increasing the number of users who might use the technology.

The smart phone is becoming even more important to people because it’s going across so much of your life… And with things like AR, I think it becomes even more essential than it currently is. I know it’s hard to believe, but I think that’s the case.
— Tim Cook

It was clear that Apple was embracing augmented reality when the company introduced their ARKit developer tools at the Worldwide Developers Conference (WWDC) in June. This move made sure that there would be a healthy supply of AR content ready and optimized for iOS 11 and the new iPhones when they became available.

There are even augmented reality features within iOS 11 that did not make the main stage during Apple’s announcement.

So.. Apple put an awesome VR mode in Apple Maps (powered by ARKit) and didn’t even talk about it in the Keynote ? Wow pic.twitter.com/2ZBBXj4NYM

Apple’s first big push to bring augmented reality to their consumers may be another instance of the company being praised for bringing some new technology to market when in truth it has been around for quite a while. Apple has repeatedly waited for others to cultivate technologies and then released a highly polished product with their trademark refinements. If that is the case, we may be seeing the beginning of mass adoption of augmented reality.

Augmented Reality was Apple’s Big Announcement is cross-published on the Architechnologist, a site dedicated to exploring technologies that change the way we experience the world around us.
Liked it? Take a second to support GeekDad and GeekMom on Patreon! 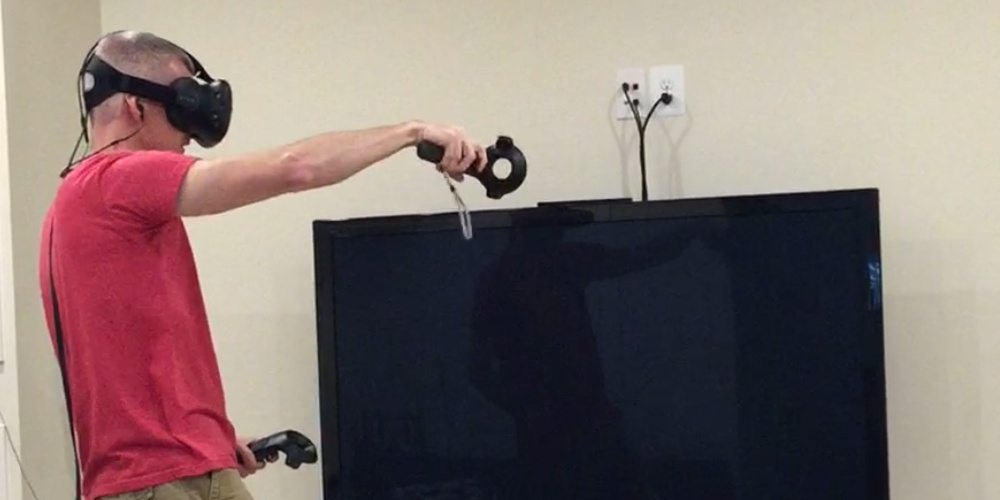 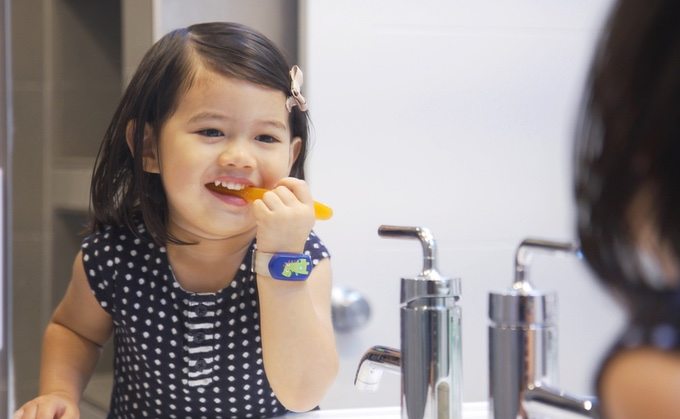