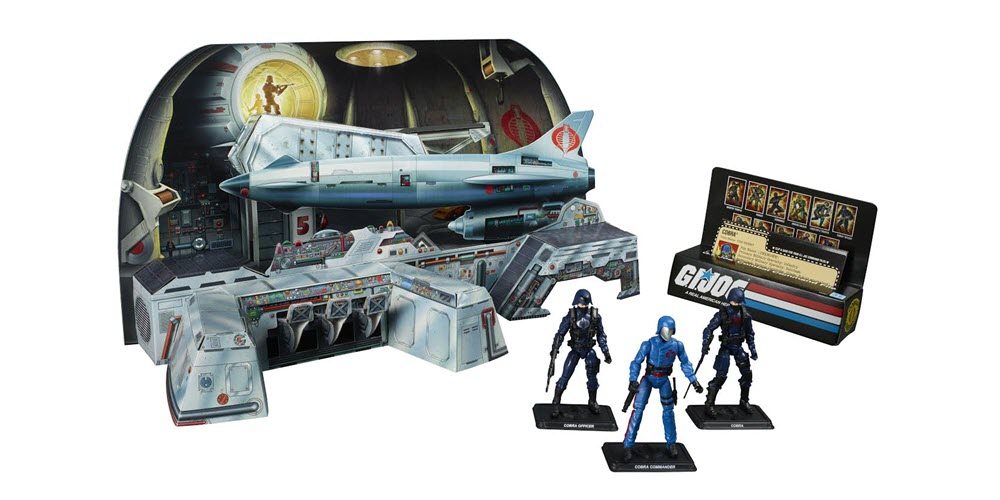 When I saw the Hasbro press release, I had to do a double take.

After all, the last time I saw this set, it was 1983 and I was staring at it longingly as I marked up the Sears catalog, circling things I wanted in giant red loops.

Back before Hasbro doubled down on G.I. Joe and started using all the cheap plastic manufacturing they had at their disposal to create giant playsets like the U.S.S. Flagg or the Defiant, there were simpler sets like the Cobra Missile Command that you assembled yourself from pre-printed cardboard parts. They looked cool, but long term durability was not one of their strong suits. That’s probably why this ’82-’83 exclusive is one of the rarest of all original G.I. Joe toys.

However, if you have a cardboard-sized hole in your collection, you have one more chance. Hasbro has created a reproduction of the G.I. Joe Cobra Missile Command Headquarters just for SDCC. Not only does it keep the classic design of the original (no reworking the art to modernize it, it’s here in all its cheesy glory), following the original die-lines, it includes file cards for the three included figures and the original file card holder. The box is even weathered to look like it’s been sitting in your parents’ attic for the past 30 years. It’s even got the old Hasbro logo! The Cobra Commander, Cobra Officer, and Cobra Trooper are thankfully updated to modern line standards, but they retain the old logos and decos of their ’80s counterparts.

It’s a fun set that really captures everything that was great about the original G.I. Joe line. My only regret is that, with this being announced, my hopes that there would be one more G.I. Joe/Transformers crossover playset are busted. I’m still waiting to hear what the Transformers Titans Return exclusive will be this year. I know that Hasbro likes to go big (last year was Fortress Maximus and the year before that was Devastator), so I’m hoping we’ll see a tricked-out Trypticon at this year’s convention.

The G.I. Joe Cobra Missile Command Headquarters will set you back $49.99 at the SDCC Hasbro booth and will be available (briefly) on HasbroToyShop.com after the convention. 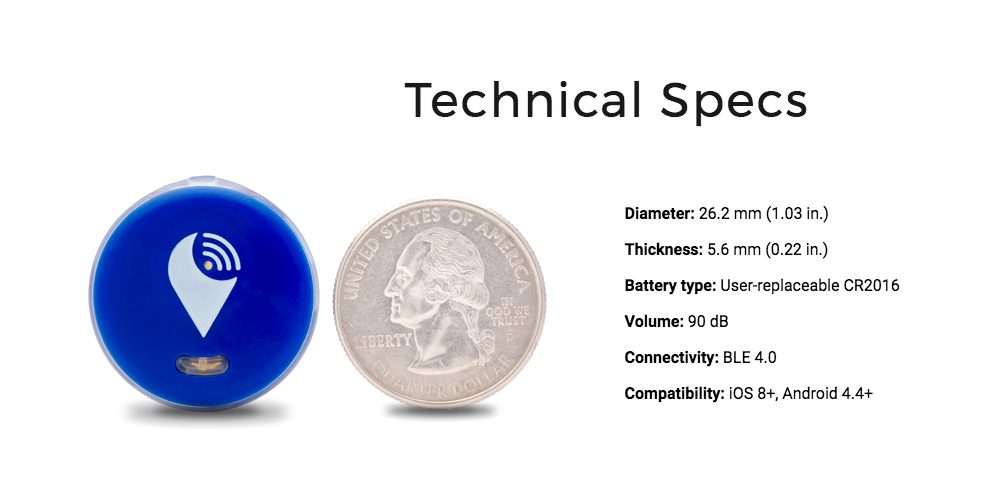 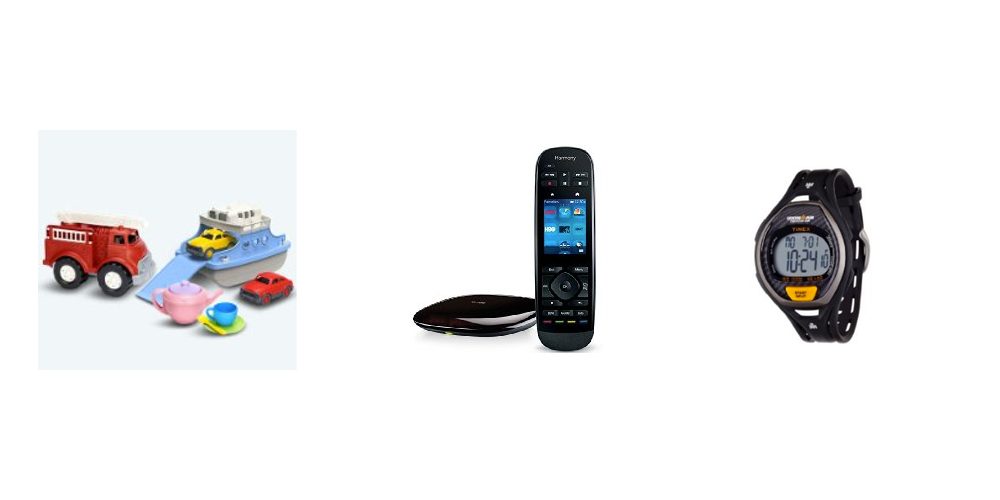 Get Green Toys, the Harmony Ultimate Remote, and Sports Watches All On Sale Today 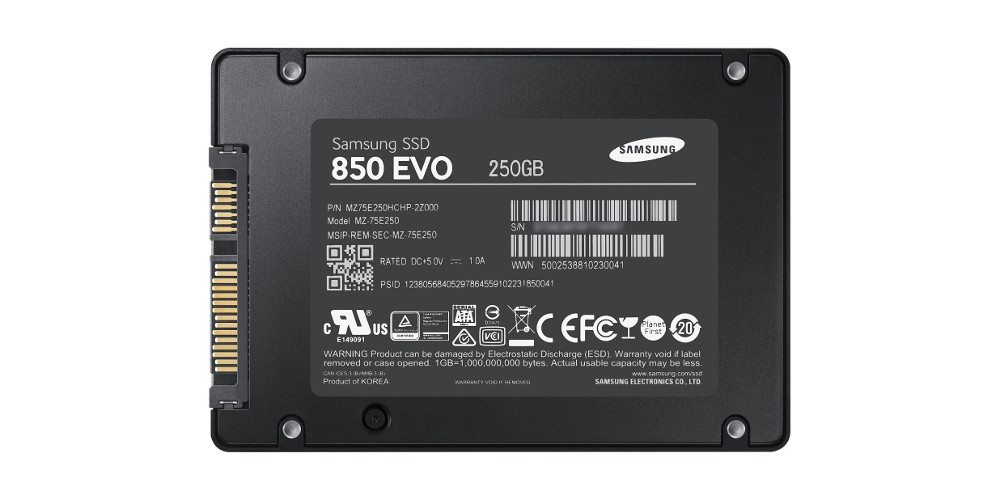