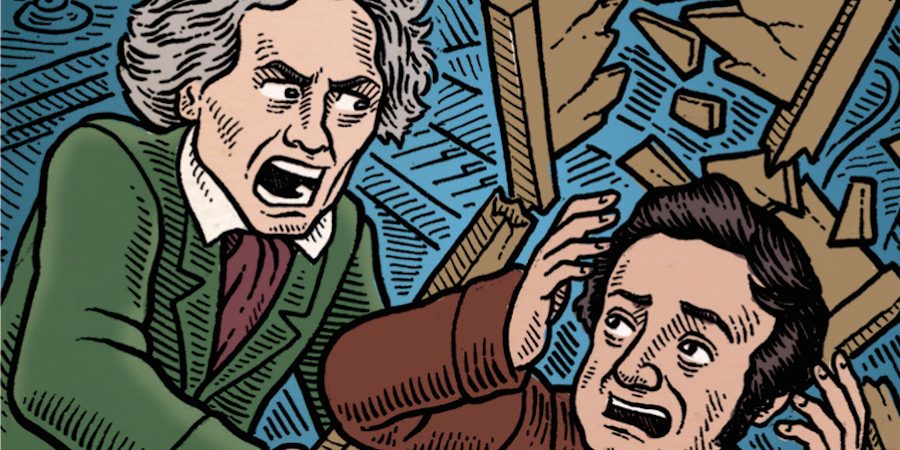 They’re decomposing composers.
There’s nothing much anyone can do.
You can still hear Beethoven,
But Beethoven cannot hear you.
— Monty Python’s Michael Palin

I love classical music, but sometimes getting kids and young adults interested in learning about the lives and legacy of some of the great composers can often be seen as a daunting, and sometime dreary task.

That is, until we remember these great musical minds were only human; and what a wild bunch they were.

Back in the 1984, the movie version of Peter Shaffer’s Amadeus turned people onto the rise and fall of classical madman and “rock star” Wolfgang Amadeus Mozart. Ten years later, Immortal Beloved presented the darker side of Ludwig van Beethoven, including the multiple women in his life. I don’t recommend these for younger viewers, as both Immortal Beloved and the Director’s Cut of Amadeus are rated R (theatrical version for Amadeus was PG).

No problem, as both these soundtracks are fantastic for all ages, especially when accompanied by some great books that show the imperfections, overreactions, flaws and foibles, and even untimely demise, of those who created some of the most timeless music of all time.

For Grade School Age: Why Beethoven Threw The Stew by Steven Isserlis. I recently learned about this book and its follow up, Why Handel Waggled His Wig, when the author, who is also a celebrated cellist, performed for a chamber music organization in my area, El Paso Pro-Musica. Each of these books looks at the lives and works of around six famous composers in a light-hearted, trivia-filled way showing off some of the more child-like qualities of some very advanced musical minds. Isserlis, who said in his author bio he was born “at a very early age,” gives musical recommendations from each of the composers to play during each chapter.

For Middle School Age: Lives of The Musicians: Good Times, Bad Times (and What The Neighbors Thought) by Kathleen Krull. Krull has an impressive list of biographical books for younger readers. Her Lives of… series, illustrated by Kathryn Hewitt, really takes the reader into the times in which these historical figures lived. There are many familiar facts about these musicians, but putting them in context to the era, from their food to their friends, as well as some neighborhood gossip, does an excellent job of welcoming the young reader into their lives. Brahms, for example, was often showing off his underwear to audiences, thanks to his forgetting to button his suspenders. This particular book doesn’t just cover classical musicians, as it spans into ragtime, jazz, and American folk music. It might also get readers interested in other volumes in Krull’s series focused on Scientists (including classical music lover Albert Einstein), Explorers, and Extraordinary Women.

For Teens and Adults: Secret Lives of Great Composers: What your Teachers Never Taught You About The World’s Musical Masters by Elizabeth Lundlay. This is a book suitable for teens and adult, as it makes these composers’ lives look like gritty crime drams, complete with murder plots, theft, pyromania, and other tendencies towards sex, drugs and… classical music. Some of these anecdotes will be fun to share with younger kids reluctant to learn about composers (remember, Mozart loved fart jokes). Lunday, has also written Secret Lives of both Artists and Authors, so she has a great knack for revealing the seedier edges around these seemingly enlightened minds.

Of course, really, what’s more intriguing about the lives of famous folk than their, um, expiration date? Both the composers who were subjects of the aforementioned movies in this post, Mozart and Beethoven, as well as several other historical big wigs, get a closer look in the bestseller How They Croaked: The Awful Ends of The Awfully Famous by Georgia Bragg, illustrated by Kevin O’Malley. The lives, deaths, and funeral arrangements for these two couldn’t have more different, but reading about the symptoms of their ailments, treatments, and event some CSI-style forensics that went on with Beethoven as recent as 2010, this book will not only give readers an appreciation for this pair’s achievements in the conditions of the time, it will also help remind us to be grateful for the simple miracle of things like antibiotics. Leeching didn’t do Mozart much good, it appears.

This book is recommended for ages 10 and older, likely because they don’t hold back on the gross factor, but I confess we’ve read random chapters to the entire family (youngest is 7) on road trips. It makes for some interesting, and sometimes hilarious, discussions. Bragg’s follow up, How They Choked, is another addictive read, but sadly lacking of composers.

There are also pictures books that look at the orchestra and music itself, and Lemony Snickett’s macabre wit is behind one of the silliest of them. The orchestral murder mystery picture book, The Composer Is Dead, comes with a companion CD of original music by Nathaniel Stookey, and follows the efforts of an over-eager inspector’s pursuit to find out just who killed “the composer.”

Snickett’s book ultimately discovered wherever there is a conductor, one is sure to find a “dead composer,” resulting in the inspector declaring the “injustice” of it all. However, the orchestra’s reply wasn’t just for the Inspector, but for those who still feel learning about classical music and composers might not be exciting: 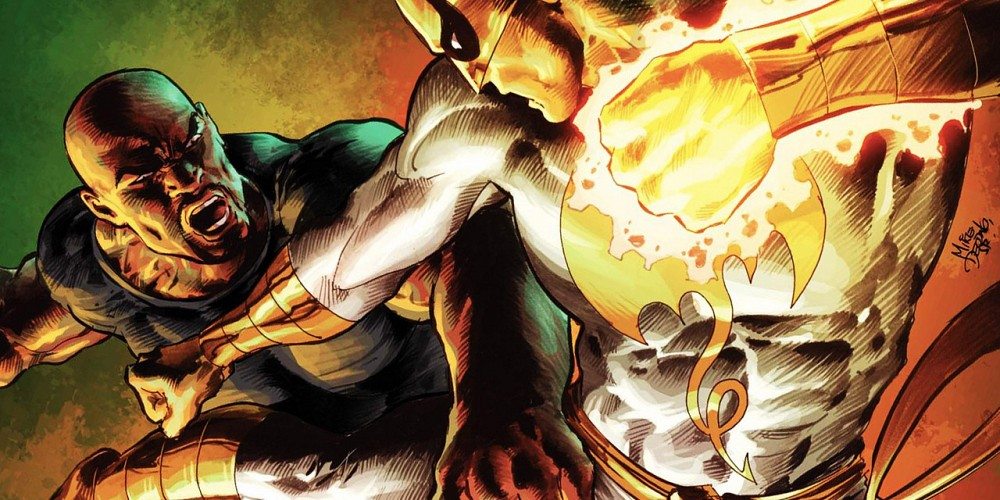 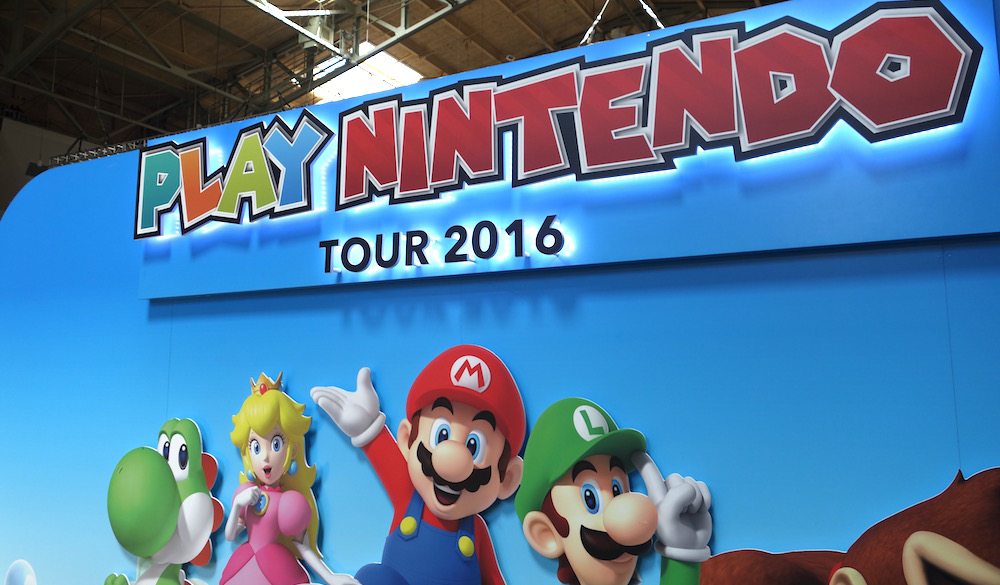 Let This Giant Pokéball Lure You to the Play Nintendo Tour