This week, we’re switching things up, going DIY, and welcoming Dale Dougherty to the show. Dougherty is pretty much the godfather of the current Maker movement. He cofounded O’Reilly Media, coined the term Web 2.0, and is the founder and CEO of Maker Media, which produces  both Make: Magazine and Maker Faire.

He’s also recently written a guide to the Maker movement – and the social revolution it’s caused – with Free to Make: How the Maker Movement is Changing Our Schools, Our Jobs, and Our Minds.

On this episode, we chat about why DIY and “tinkering” are important skills for kids, why the Maker message can be so compelling, surefire methods for engaging kids with STEM subjects, the shifting roles and dynamics Dougherty has seen among the genders at Maker Faire, the Amazon show Annedroids (which he consults for), and where he’d be on the perfect day. 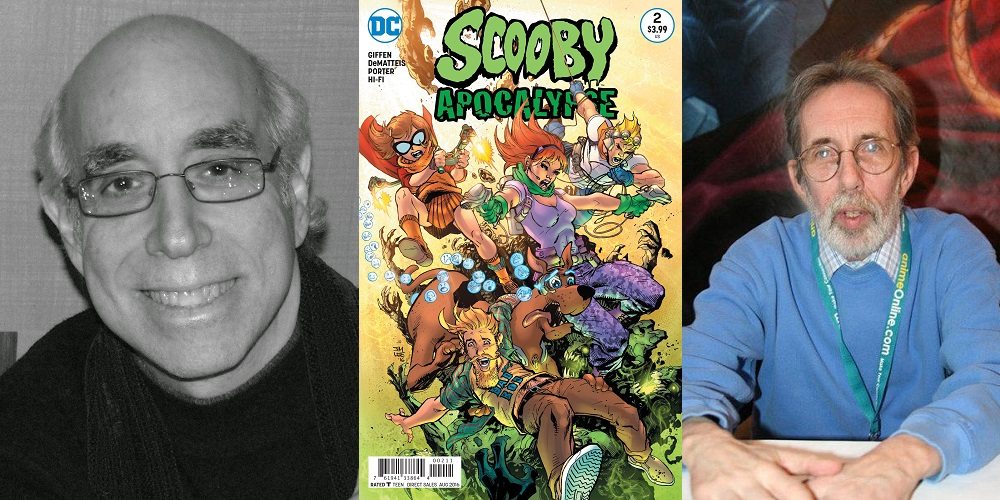