All Aboard! This Week’s Tabletop Features Ticket to Ride 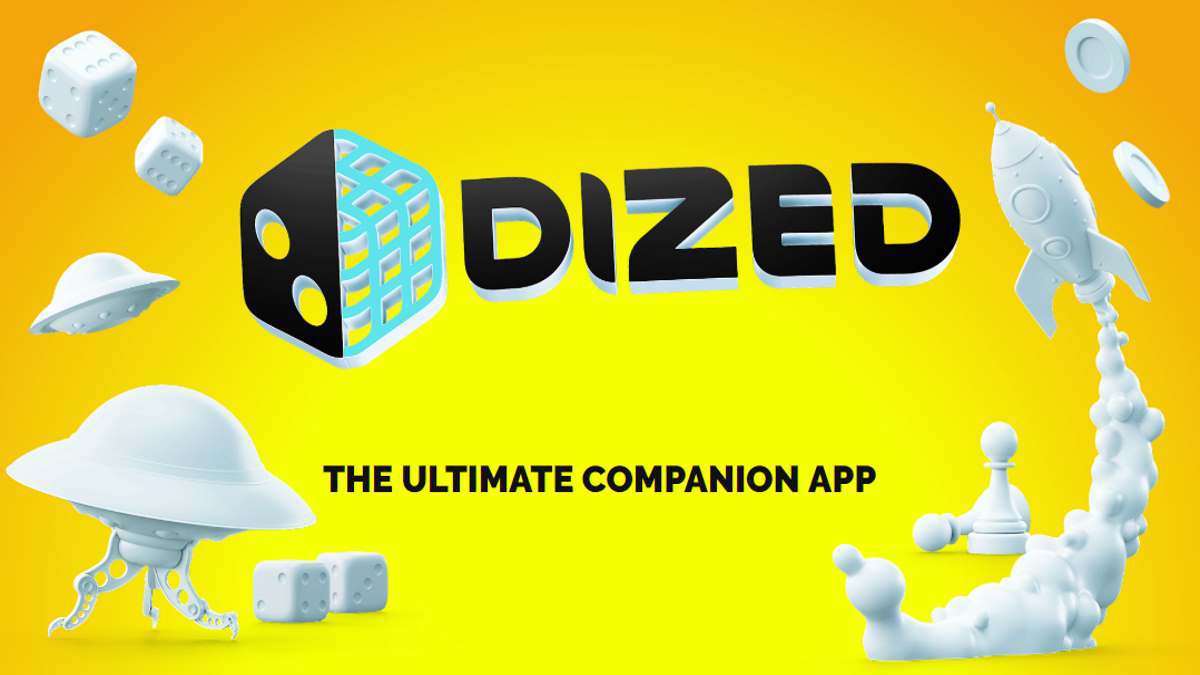 Throwing Away the Rulebook With the Dized App 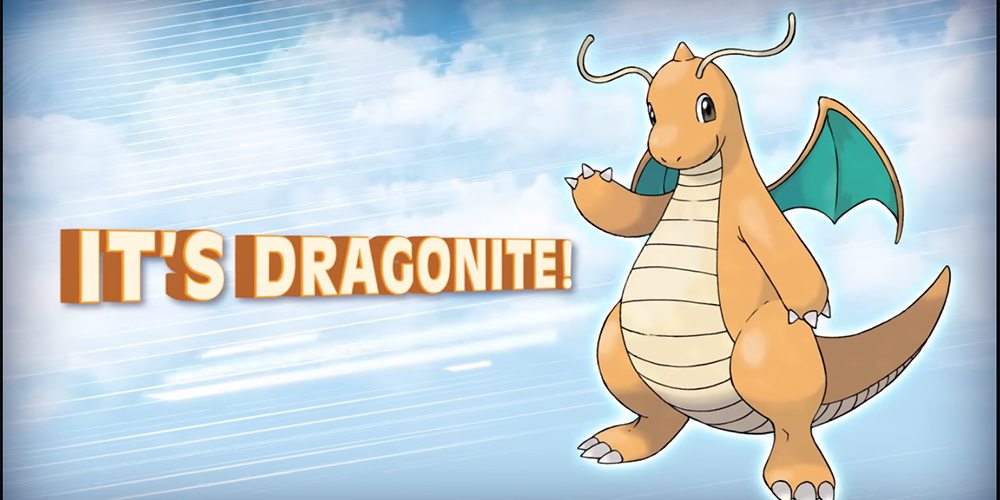