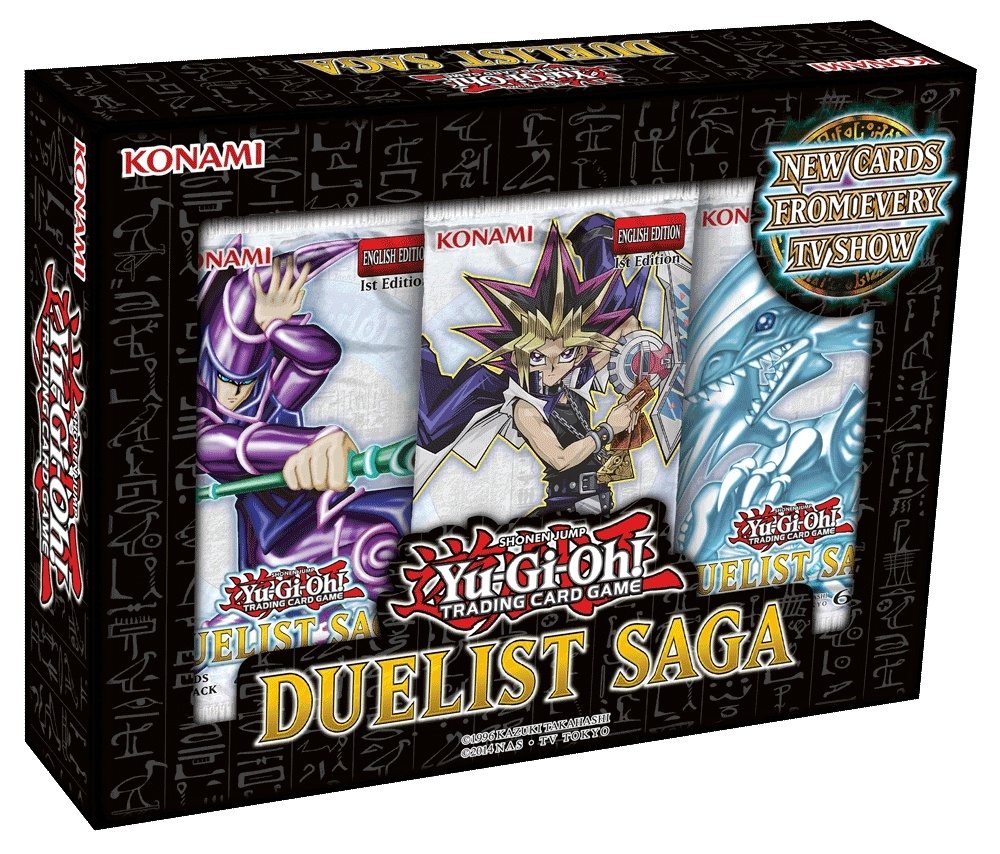 My youngest daughter has been playing the Yu-Gi-Oh trading card game for years. Over a decade, in fact, as she was taught by her elder brother, who gave up playing about five years ago. She’s not the best player but she enjoys the challenge and she’s played numerous times in a local tournament.

To those who aren’t initiated into Yu-Gi-Oh, the game can seem a foreign language. (It’s much like Pokemon in that respect.) But there’s a reason she’s obsessed: because she enjoys how complicated it is. And with new cards available every month, it’s also constantly evolving. For those interested in getting started, Konami describes the game this way:

“The game allows kids, teenagers, and adults to relive the exciting Duels that take place in the animated Yu-Gi-Oh! series. In the Yu-Gi-Oh! Trading Card Game, players use the cards they’ve collected to construct Decks consisting of 40 or more cards. Then, they use their Decks to face off against opponents in a game of strategy, luck, and skill.”

Yes, the rulebook is 29 pages. If your child watches the show, they will have a general idea of the game, but they’ll need the rules, which include easy-to-read graphics. (That’s because the games on the show sometimes play fast and loose with the worth of the cards.) And it’s an interest worth encouraging, as here is what my daughter has learned:

Look below. See the attack and defense points? Like many geeky games, such as D&D, Yu-Gi-Oh is a game of points. The game requires skills in addition, subtraction, multiplication, and division My daughter always claimed she was lousy at math until I pointed out the sometimes complicated calculations she was doing in her head with this game.

You know how Batman needs prep time so he can defeat super-powered opponents? Same idea with creating your Yu-Gi-Oh deck. Sucess or failure with the game depends on what’s inside. It’s not so much that you have the “best” cards but that you have the cards who work best together. My eldest son talked of how he created a “crystal” deck where all the cards worked together and their powers/points built on each other until they could combine into an uber-powerful rainbow dragon. There’s a great deal of skill plus creativity into getting just the right deck. How do you do it? You buy packs (usually $4 each) that may contain the cards you want. Or, you can cheat a bit and find them on eBay.

A Yu-Gi-Oh deck can have over forty cards. This means it may take time to make your next move. That means patience is required not only in making your next move but in waiting for your opponent to decide on their move. That usually takes between two to three minutes, sometimes longer. But thoughtful players are rewarded over impulsive players.

I’m going to go out a limb and say that Yu-Gi-Oh is more complicated than chess. Why? The pieces in chess never change. The fun of chess is learning more way to play with the rules. With Yu-Gi-Oh, the cards change all the time, adding yet more levels of complexity, making it a never-ending puzzle. New cards are released, the official rules change to exclude others, and it’s time to learn new cards and put them together in a different way. While buying new cards may be hard on the parental pocketbook, learning to adapt is a valuable skill. 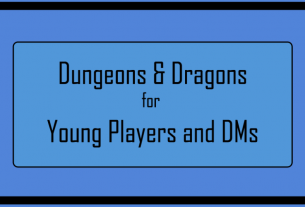 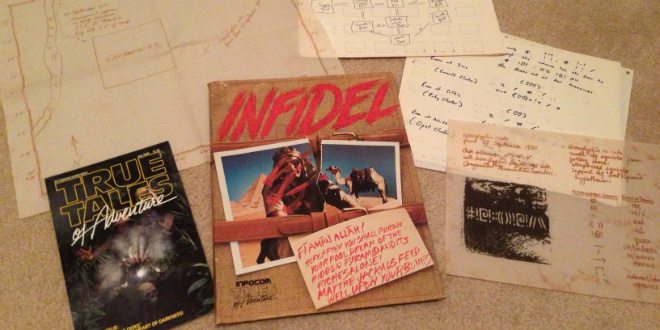