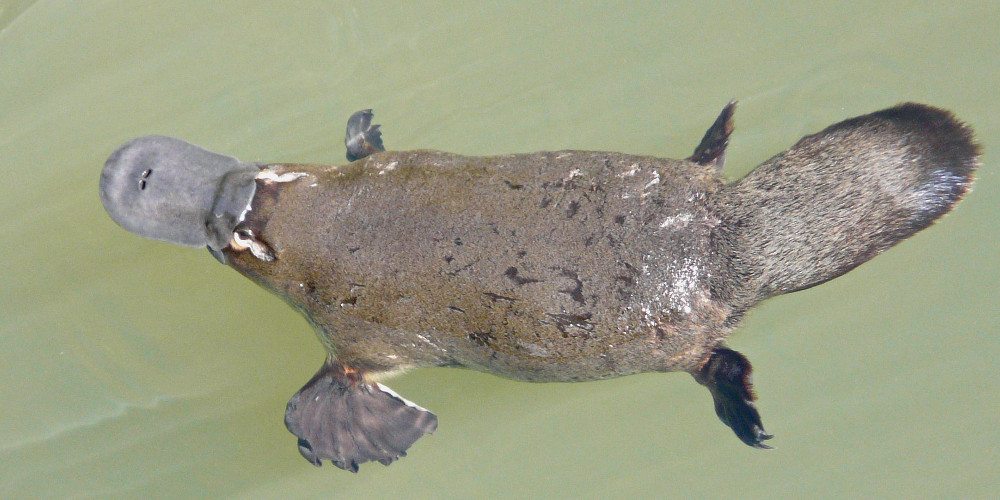 Having breastfed both of my children for a whole year each, I had a lot of time to ponder this evolutionary trait we share with our mammal cousins. It started out innocently, with questions like “how does cow milk differ from human milk?” But pretty soon my brain started wondering things like “how do baby dolphins nurse if they have no lips?” So I did some research, and it turns out lactation in nature is even weirder than I thought.

Nursing underwater
It’s impossible to think of milking a dolphin without chuckling. The whole idea seems totally ludicrous. And yet we learn in elementary school that dolphins are mammals so we presume dolphin lactation must happen somehow in a way that isn’t entirely clear to the general public.

Cetaceans, the group of aquatic mammals that encompasses whales and dolphins, have two retractable nipples hidden in slits on the abdomen. The mother uses her muscles to help eject the milk into her baby’s mouth, while the baby uses its tongue—rather than lips—to form a seal. Depending the species, the milk is composed of anywhere between 10 to 50% fat, compared to human milk’s 4.2% fat. That means that a waterproof seal isn’t extremely crucial, the milk itself isn’t easily water soluble—just imagine losing a chunk of butter or soft cheese in a cup a water.

By the way, you know you haven’t won at nerdom until you find yourself reading a scientific paper from 1940 about the composition of dolphin milk.

No nipples, no problems
We already know that platypus are mammals that lay eggs, but they are not the only ones. They belong to an order of egg-laying animals called monotreme, which also includes four species of echidnas. These animals also have something else in common, nipple-free lactation! It makes sense if you consider their strangely-shaped snouts—the platypus’ snouts looking like duck bills and the echidnas’ looking like long narrow beaks.

Instead of nipples, monotremes secrete milk through specialized skin pores. Echidna babies seem to latch on to these milk-secreting areas with their tiny mouths located at the end of their “beaks,” while platypus babies let the milk pool around the mother’s abdomen and lap it up.

I lactate, you lactate, we all lactate for galactorrhea!
Galactorrhea (which sounds like a space-related disease from a science fiction novel) is the term used to refer to milk production not associated with childbirth or nursing. It affects a small percentage of the population—mostly female, but also occasionally male—and is usually the result of a hormone imbalance or a side effect from certain medications or foods.

Newborn babies of both sexes often have enlarged breasts after birth or during the breastfeeding period as a result of receiving some of the mother’s milk-producing hormones. Occasionally, it even leads to secretion of milk from the infant’s nipples, known technically as neonatal milk but colloquially as “witch’s milk”—thought in folklore to feed a witch’s familiars. This neonatal milk is another example of galactorrhea, though no treatment is necessary.

Help a mother out, man!
Cases of male lactation have been observed in many mammals under high levels of stress or abnormal circumstances, but one species takes it to the next level—the rare Dayak fruit bat of southeast Asia. This article from Boston University explains that 10 out of 10 adult males Dayak fruit bats captured and evaluated by scientists–all of them–appeared to be lactating.

However, the amount of milk produced was a fraction of that produced by lactating females, the males’ nipples were “less cornified” than those of the females (breastfeeding mothers know all too well what that means!), and no act of breastfeeding by the males was ever observed. Alas, all signs point to the small presence of milk being the result of a diet of plants high in phytoestrogen, not shared nursing responsibilities.

Have you heard of other interesting variants in the natural world? If so, share it in the comments because I’d love to hear it!

Trophy Cupcakes and Parties: Level Up Your Baking Skills 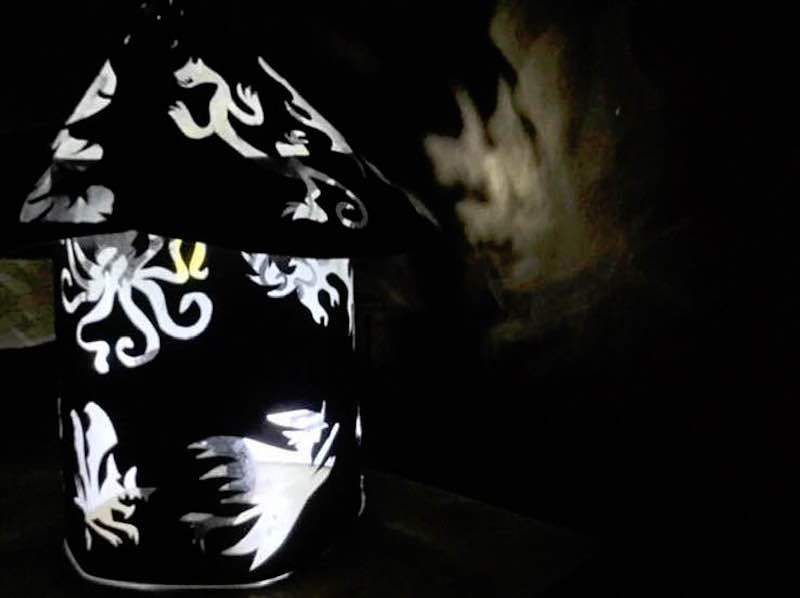 Ask The Most Important Question