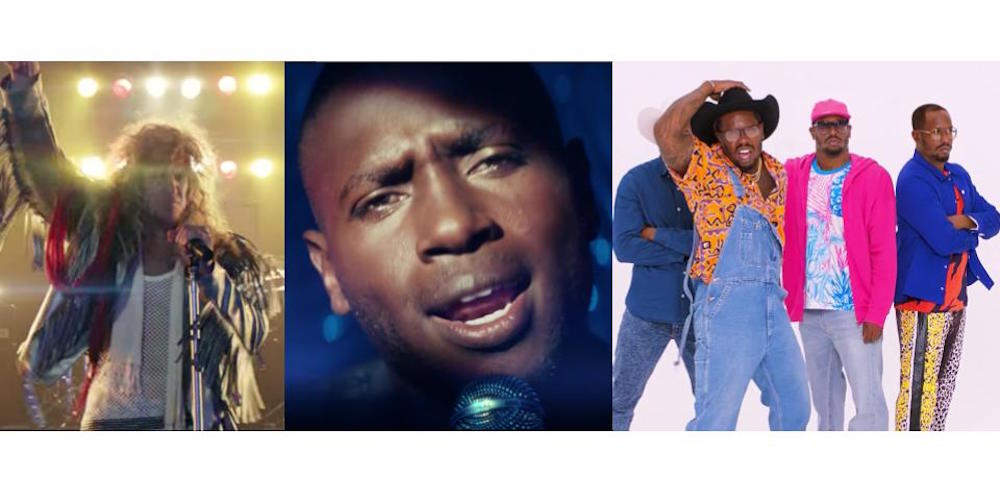 I love parodies. I grew up listening to Weird Al, and every year, I help my kids write and perform a song (using the music of a popular song) for their father’s birthday. There’s just something great about that art form, the idea of constraining yourself to a particular framework and singing about something completely different. It is, and should be appreciated as, a form of poetry. And into this world of poets enters EA Sports and the NFL athletes who are helping to promote Madden 17 (available in stores now for multiple gaming platforms).

In case you haven’t seen them, here are the videos:

One of the difficulties in writing parodies is matching the stress patterns present in the existing song, while preserving the proper stress patterns of the words themselves so they sound natural. Singing birth-DAY instead of BIRTH-day sounds awkward, and will always trip up the singer (especially if he’s five). So you’ve got to pay attention to that. In this latest video, starting at the 40 second mark, notice the phrase “I can’t stop my end zone dancing moves” and how it not only matches the original lyrics (“I can’t feel my face when I’m with you”) and matches how you would naturally speak that sentence (assuming you would be inclined to speak such a line). Leading up to it, some of the words are awkwardly stressed (the word “the” at the 36-second mark is emphasized in the sentence “just as soon as THE ball is thrown”). I may have used the word “that” instead, since it more naturally gets stressed, but it’s certainly a forgivable choice. Overall, I’d give it an A.

This one is pure gold. Although I listened to it several times to try to critique the stress patterns and other aspects of the writing, the awesomeness made me not care to judge it more closely. With all the various outfits that Von Miller wore, his dance moves (that showed both skills and a self-deprecating tribute to the immensely talented performers of the New Zealand-based ReQuest Dance Crew in the original video), his great voice, and just how fun it all seemed to be, what’s not to love? A definite A+.

And, in case you missed it, this wondrous ad campaign kicked off with

I won’t say Rob Gronkowski can’t sing, but maybe his voice is dissimilar enough to Jon Bon Jovi’s that it stuck out as being a bit ill-suited for this song. But honestly, that’s part of what makes this such a great video. We’ve enjoyed this video in our own home since it was released in November, totally loving his long locks, the outfit, the wind, and the lyrics (what’s not to love about “Running the routes, and making the plays and stuff/and stuff”).

The theme and message in all these is the same—add me to your roster as you build your own team, which is apparently a feature of Madden 17. So of course, since I’m not a marketing expert, I decided to go to the source (Jess English, Global Campaign Lead at EA Sports), and she was gracious enough to answer a few questions for me.

GeekMom:
What is different between Madden 17 and the earlier versions that you’re focusing on?
Jess English:
This year we’ve put a big emphasis on our presentation, introducing a lot of new touches that make the game look and sound like an NFL broadcast. We also debuted the new commentary team of Brandon Gaudin and Charles Davis, who have been coming to the studio in order to drop in new commentary that we’ve been updating throughout the regular season. We also introduced a new feature within Franchise mode call “Play the Moments” which is sort of like the video game version of NFL RedZone channel. As if all that weren’t enough, we’re also constantly delivering new content via Madden Ultimate Team, so there’s always something new to do pretty much every time you boot up the game.
GM:
Who is your target market for these videos? The 80’s song seems to draw in the older audiences, either older players or parents/relatives looking for presents for their kids. The other two seem aimed at younger audiences.
JE:
Each song selection was actually intended to reach a youthful audience, even the 80’s track, understanding how the ‘retro’ trend is so hot right now. We wanted mass-reaching, recognizable tracks so when we incorporated Madden lyrics, they’d get stuck in everyone’s head. I can’t even remember the original lyrics to these songs.
GM:
How do you decide which player sings which song? Which comes first, the song or the singer?
JE:
The athlete always comes first, we wanted to work with athletes that are top of their game. We then chose songs that best fit their personalities.
GM:
How long is the process? How long does it take to go from inspiration to video?
JE:
It typically takes 6-9 months to decide on the athletes, the songs, the lyrics, the shoot, etc. That said, we’ve concepted, shot and released a video in less than a week.
GM:
Are there similar videos planned to advertise any of the other games? Anything we can look forward to?
JE:
We kind of hit the trifecta with Von, Gronk, and Antonio, so while we’re sad the fun is over it’s been quite a fun ride this year! We’re always thinking about fun ways to talk to our audience, and the next thing to watch out for is our annual Super Bowl prediction. Beyond that there’s not really anything I can talk about, but we’ve always got a few tricks up our sleeves.

And far be it for me to disagree with an expert, but I’d bet these catchy videos appeal not only to NFL fans and gamers, but also to non-fans who may be looking for a gift for someone in their life who they think might be inclined to play these games. Sure, the holidays are over, but there are always birthdays.

And as Ms. English pointed out in the interview, the idea of parody lyrics replacing original lyrics is certainly one of the signs of a great parody. When the new lyrics fit so masterfully as to supplant the originals, you know you’ve hit all the right notes. 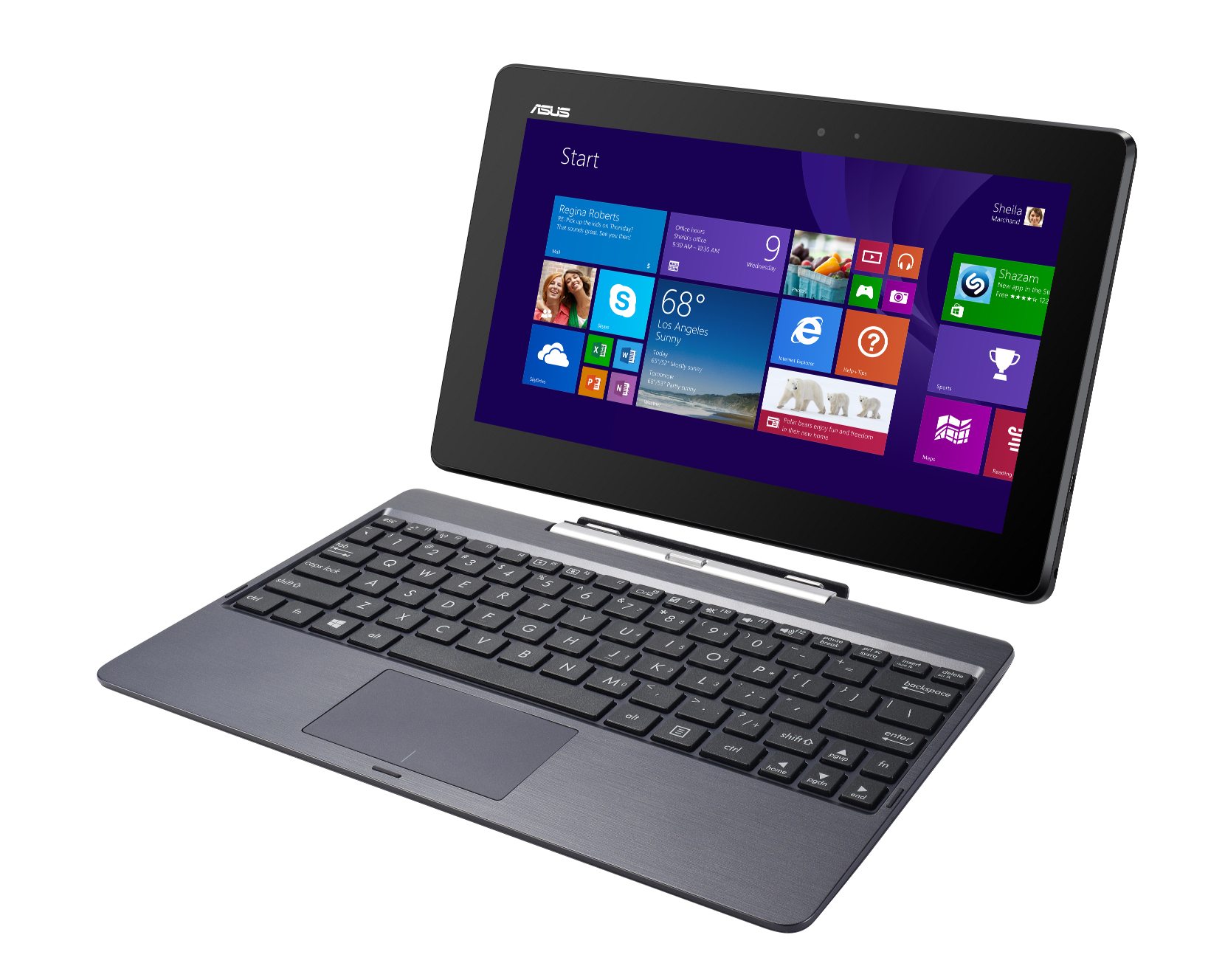 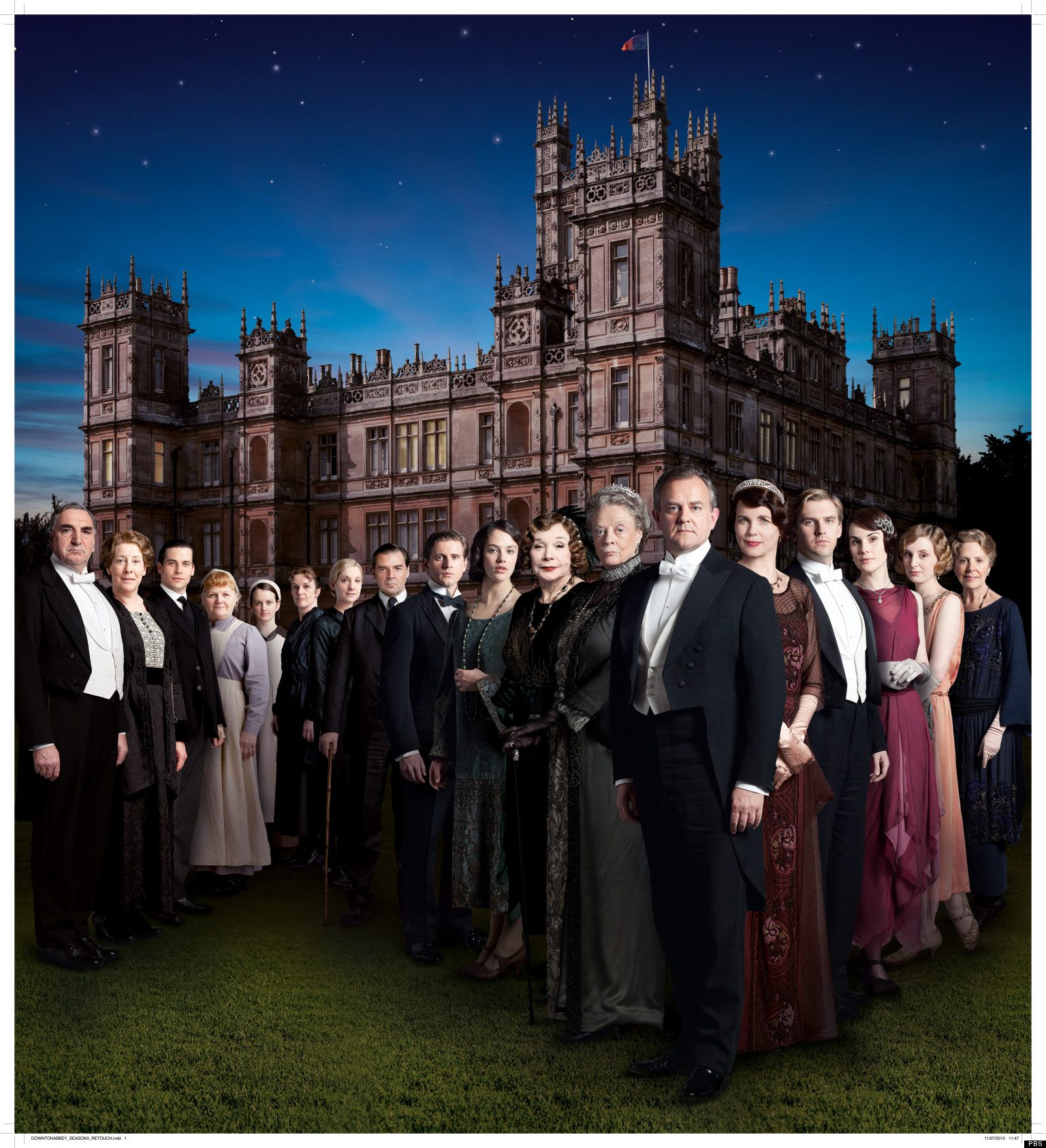 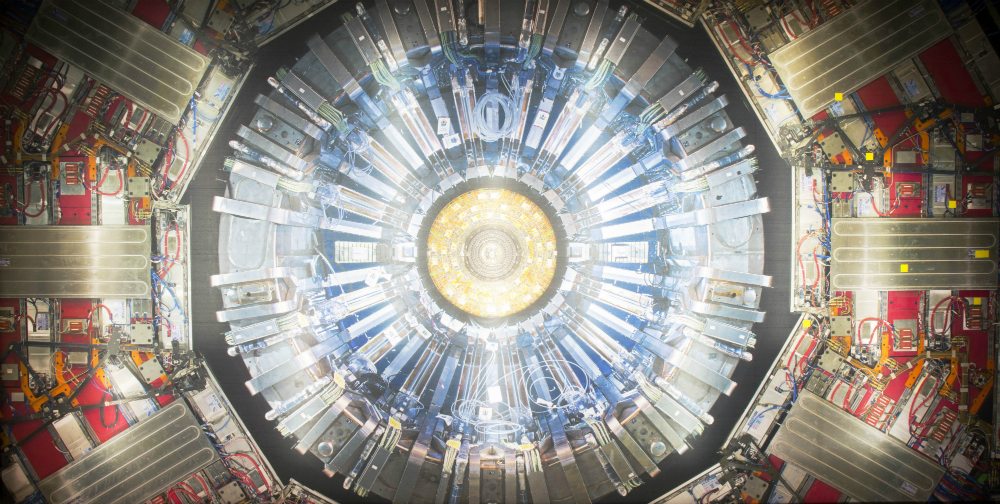 The Hadron Collider (Sort of!) Can Be Found in Australia