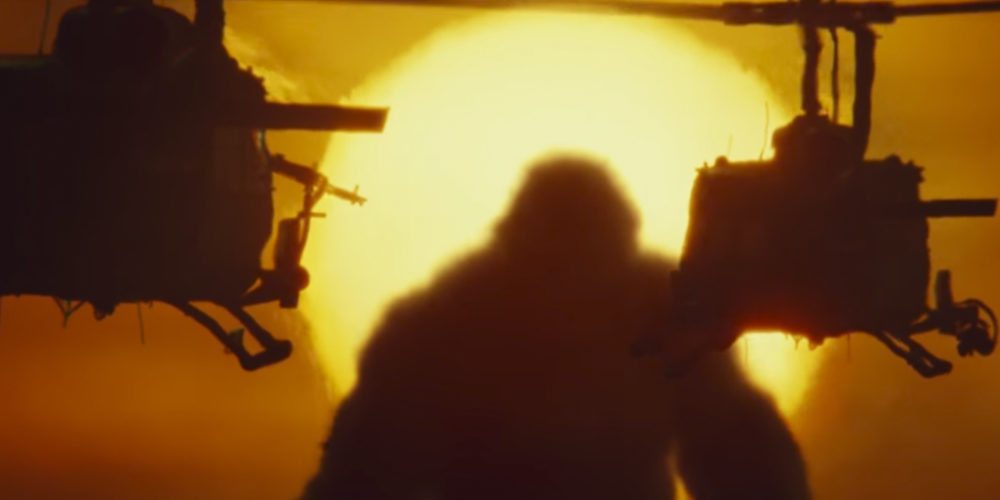 Kong: Skull Island has so much going for it, and as the first, full trailer for the film showcases, this a new, gorgeous looking, action-rich take on a familiar franchise.

Kong: Skull Island hits theaters on March 10th, 2017. This is part of a new Kong/Godzilla franchise that began with Gareth Edwards’ 2014 Godzilla film and will culminate with a Godzilla vs. Kong film sometime in 2020.

Also, check out this incredible new poster for the film… 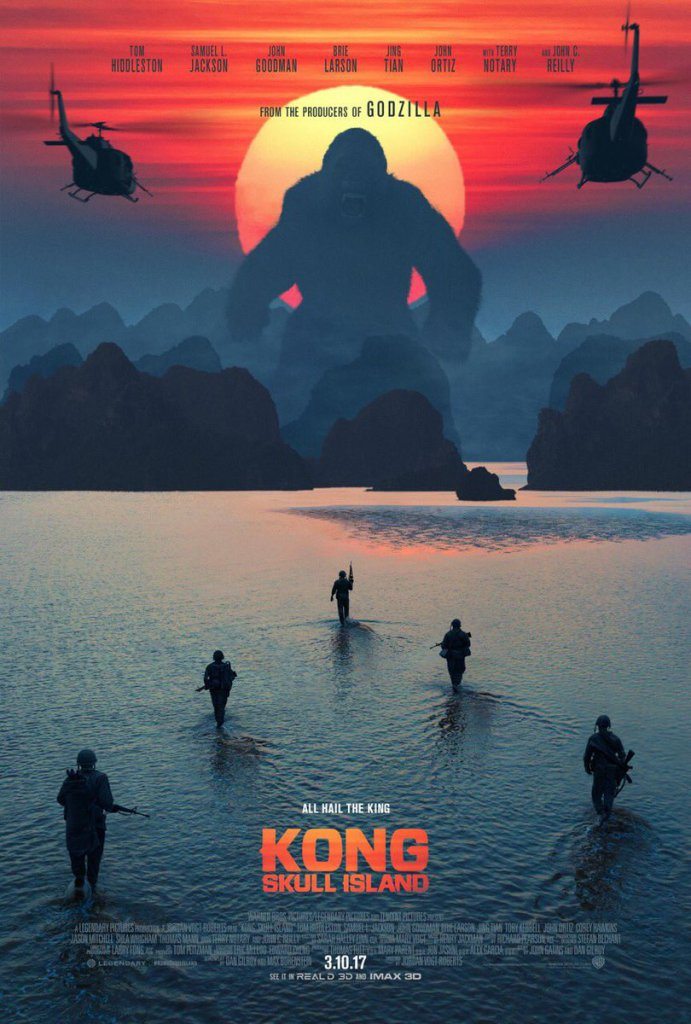 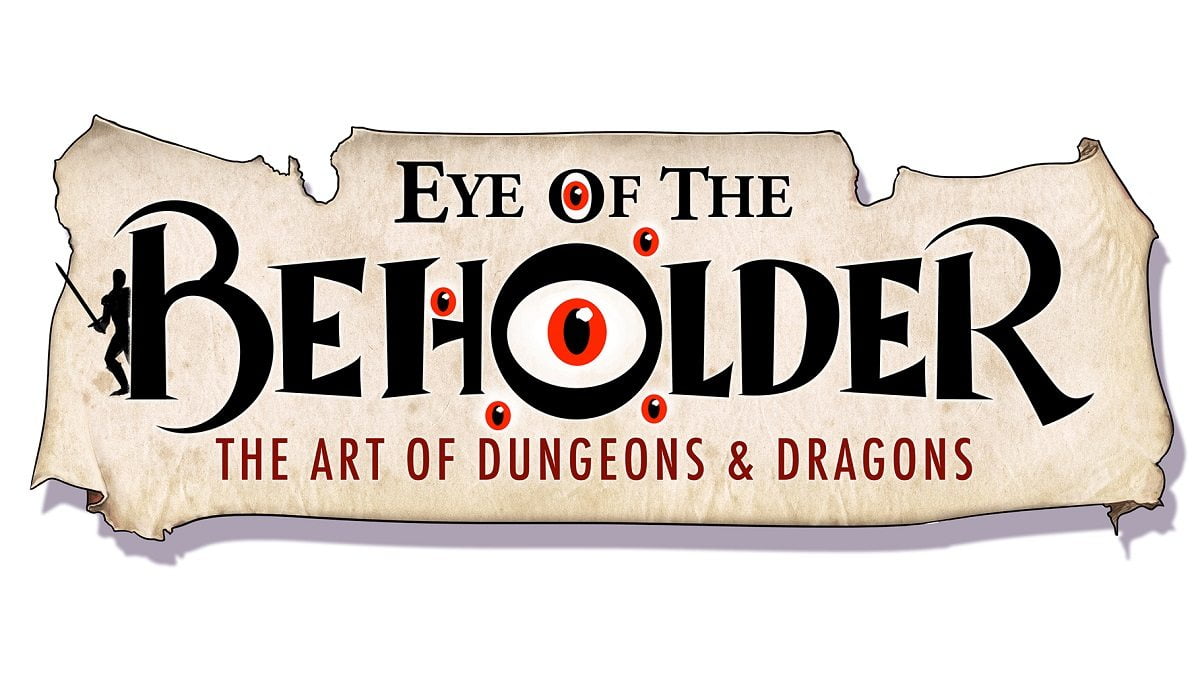 Kickstarter Alert: ‘Eye of the Beholder: The Art of Dungeons & Dragons’ 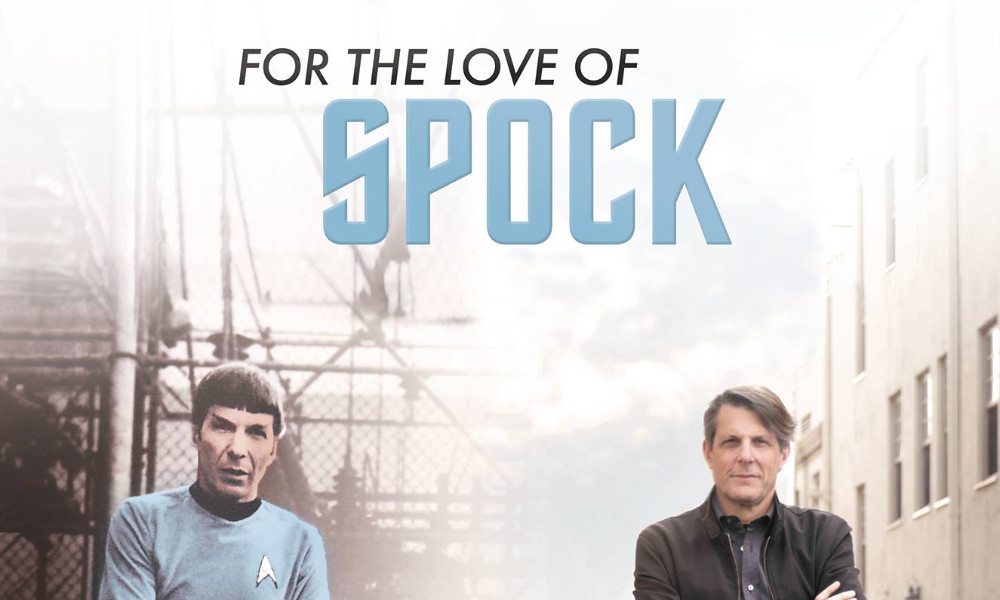 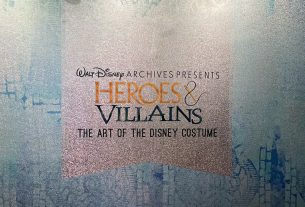 MoPop Presents ‘Heroes and Villains: The Art of the Disney Costume’