Barry Manilow never sounded so good. Suddenly, I was transported back to our living room in Wisconsin in the late ’70s, my sister and I dancing like only little girls can. Then I jumped ahead to the mid ’80s, me crushing on Duran Duran pretty hard, all the lyrics memorized, my mom rolling her eyes. Then high school, and Cyndi Lauper, and Alphaville’s “Forever Young,” complete with teen angst. This Crosley Cruiser Deluxe Turntable is already a lot of fun. Evaluating a turntable really is a flashback to the years of innocence.

After I came out of my childhood reverie, I started checking out the turntable’s features.

Though the Cruiser Deluxe looks old fashioned, it’s distinctly modern. It can bridge the gap between the mid-20th century to today, making it perfect for those of us born decades ago, as well as audiophiles just getting into vinyl. From the early 78 records (which they were still making when I was a little kid in the ’70s) through the 45 era and then to the 33 1/3 LP era, every album can play on this turntable. The turntable does a Jedi hand wave over the eight-track, cassette tape, and CD years, though, and jumps ahead to digital media, via AUX cable or Bluetooth.

Yes, Bluetooth. The Cruiser Deluxe can also handle Bluetooth in (but not out), so you can stream all of your digital media to play through its speakers. So listen to music your way. Plop on an LP or 45 and listen through the built-in speakers. Hook up to powered speakers through the RCA jacks for an even larger sound. Pair with a device over Bluetooth (3.0) to play music from your phone or iPod. Use the AUX in jack to use the turntable as a speaker.

Some other things about it I love:

I love this turntable. The Crosley Cruiser Deluxe Turntable excels at the traditional role of turntable, playing an album loud and clear enough for everyone to hear, with all the functionality you’d expect: three different speeds, tonearm lever, and auto-stop; playing albums or tunes over Bluetooth or AUX cable to the built-in speakers or your powered speakers (I wasn’t able to test this—we haven’t had powered speakers since I was a kid and they were made of oak); playing anything via a Bluetooth connection to the turntable’s speakers; or listening with headphones.

The Cruiser Deluxe is excessively versatile with a tiny footprint (14″ x 10″ and less than 5″ high) and the small price to match. I would recommend this to anyone with a small space who wants more music, or likes to carry their albums around with them. Not everyone has a turntable anymore, so you never know when you’ll have to bring your own.

Now, if I could just find room for it on my desk so I can listen to records while I work, without bothering anyone…

Note: I received a sample unit for review purposes. 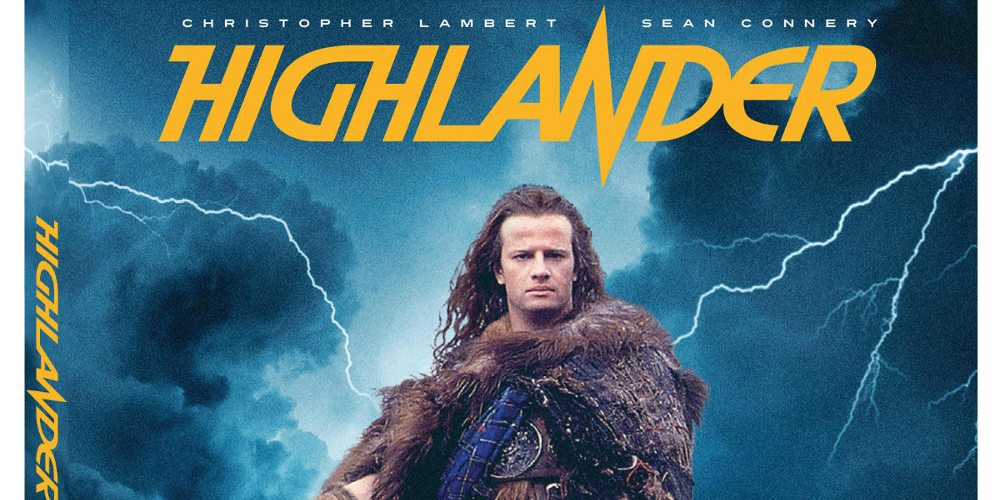 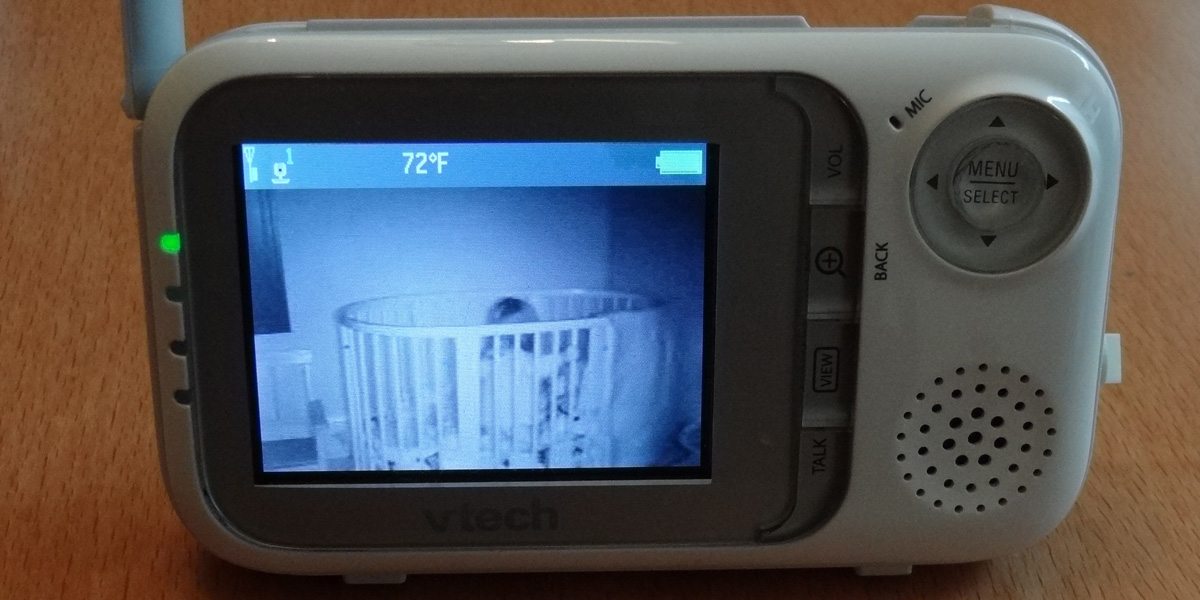 A Long Time Ago, in a Crib Far, Far Away… 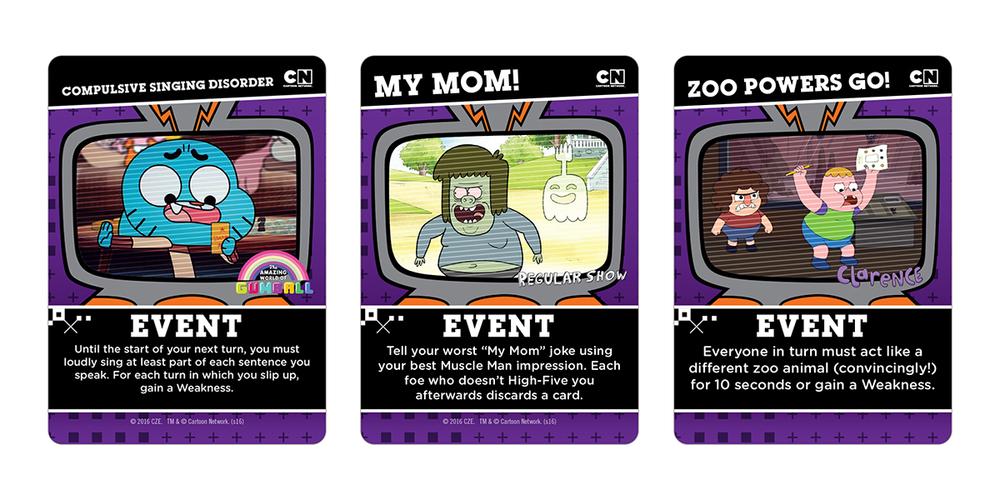