This week my Family Night storytime at the public library is on the subject of emotions. I have activity sheets of heads with blank faces, waiting for children to fill them in with smiles, frowns, tears, tongues, or whatever it takes to express a given feeling to someone else. I have a stack of books, some to read aloud, the rest to put on display for families to check out after the program. I have a note on the list of books I’d printed: “Get The Snurtch.” The Snurtch is a new picture book by Sean Ferrell, illustrated by Charles Santoso,  and it was due to arrive with a shipment from our book distributor the week before my program. My purchase notes had simply said, “Controlling emotions,” so I knew it would probably fit the theme, and it’s always fun to announce, “This is a BRAND NEW BOOK, I am reading it to you for the first time,” at storytimes. Four days before the program, I caught it coming out of processing and carried it up to add to the program stack, flipping it open on the way to see if it would work as a read-aloud. Two pages in, my throat caught. “This is so my son,” I said out loud. By the end of the book I had tears in my eyes.

My son is prone to emotional blowups. He knows, in his calm, content moments, right from wrong. He can list a whole slew of healthy ways to deal with anger and techniques for calming down, when he’s calm. I’ve caught him writing stories about it, and acting out counseling sessions with his toys. But the moment the slightest thing goes wrong, The Hulk takes over.

The Snurtch is a smaller sort of Hulk. It hangs out in Ruthie’s seat at school, throwing fits (and pencils—an act my son got in trouble for just last week). She likes school and wants to do well, but the Snurtch keeps causing trouble.

Quick browsing of Goodreads reviews shows a mixed reaction, with one point repeated through all the negative-or-at-least-not-glowing reviews, variations on “it encourages kids to lay the blame on their imaginary friend instead of taking responsibility for their own actions.” One such reviewer closed with a disclaimer: “I don’t have kids so what do I know?” and I thought, “Maybe there’s something to that.” This may be one of those cases of descriptive not prescriptive writing—if you look at the book thinking, “this is going to teach kids to imitate its contents,” the book seems rather horrifying. But those of us with kids who have real emotional and/or neurological disorders, we simply see a reality that already exists being mirrored back at us through metaphor.

Books about an imaginary friend a child uses as a scapegoat for their misdemeanors are plenty, and have been around for ages. This doesn’t feel like those. This isn’t something Ruthie has control of at the start of the story, and that changes the situation. So many times when my son acts out, he immediately regrets it: “I’m an idiot!” he cries. This monster is not made up after the fact to cover his tracks. It’s something he himself struggles to control. It’s something he doesn’t like one bit.

The frustrating thing about this book—in truth, about having such a powerful Snurtch in real life—is that there’s no clear solution. Ruthie comes to something of a truce with her Snurtch by acknowledging it, expressing it through art. Sharing it with her classmates, she discovers that everyone has a Snurtch of their own that they struggle with. Granted, they have more control of their own Snurtches than Ruthie does of hers. But she feels less helpless now, and that makes it easier for her to attempt to keep the Snurtch in check.

Mental-emotional issues can’t be completely solved in thirty-two pages. It would be unfair to expect this book to manage it. Instead, it validates the experience of these kids. They don’t need to be shown that their behavior is bad—they’re too aware of that already. They think they ARE bad. Ruthie’s not a bad kid. She’s a kid dealing with a bad problem.

A book like this opens up conversation. When kids feel comfortable talking about their Snurtches—as Ruthie learns to do—it’s easier to get them the help they need to deal with them. 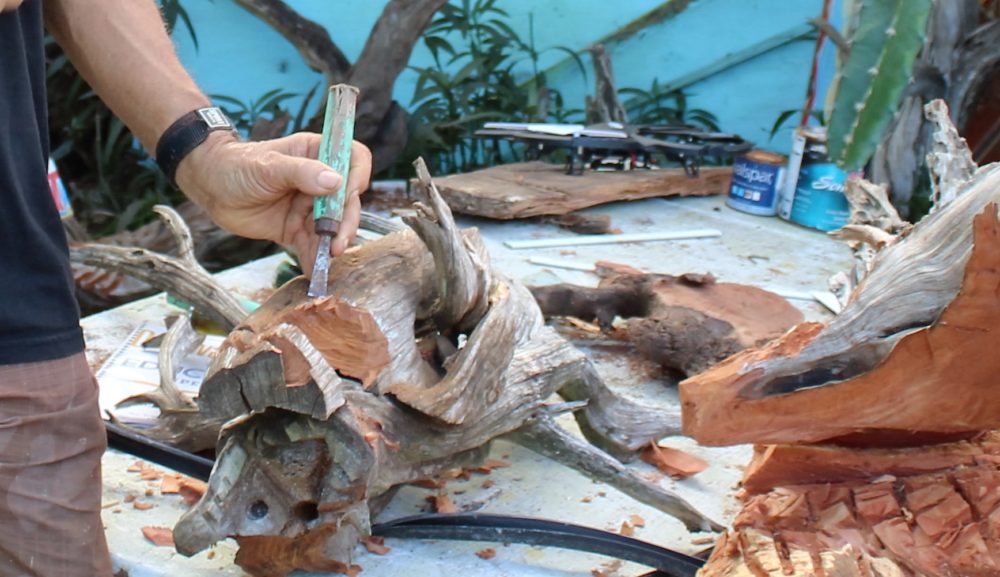 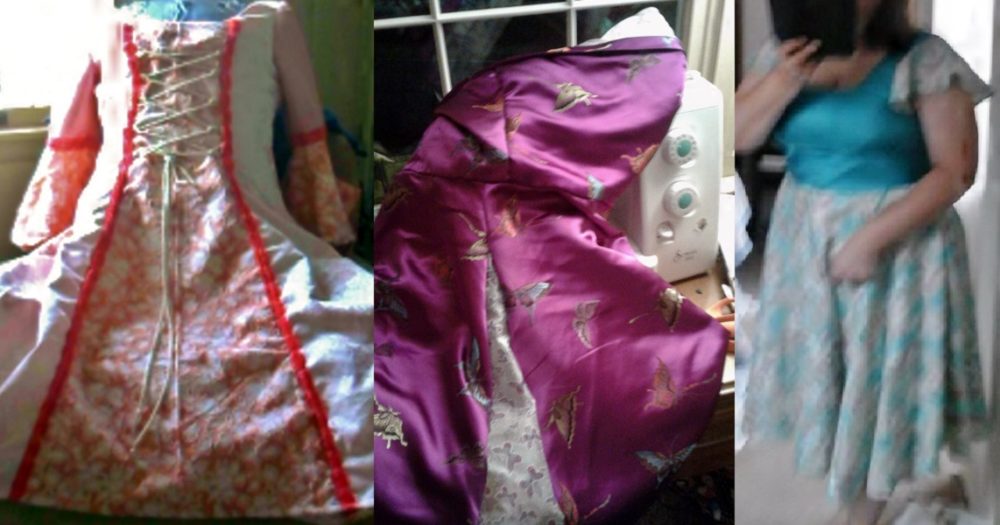 Confessions of a Nerdy Fashionista