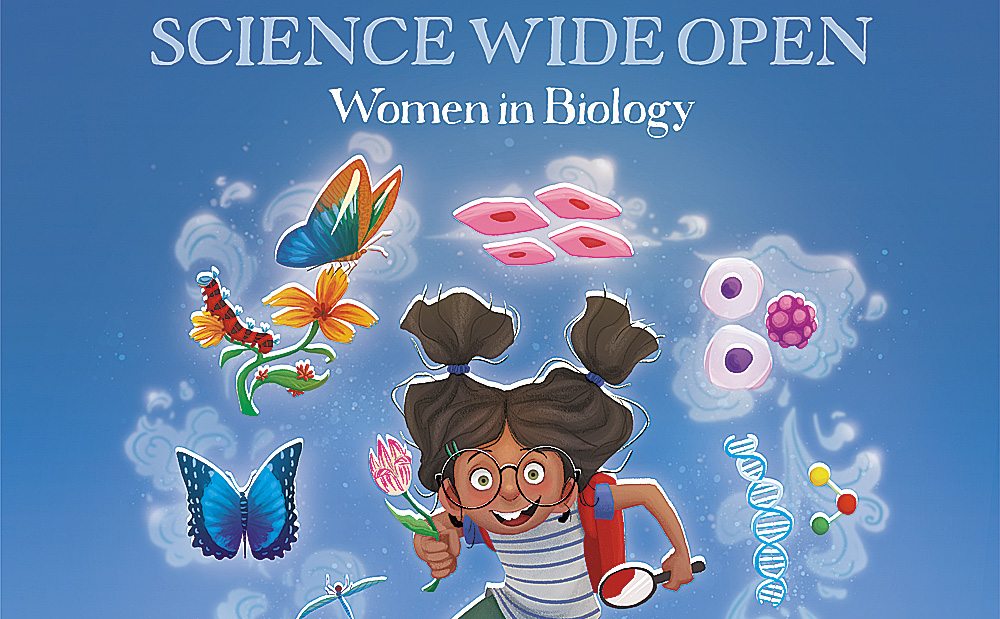 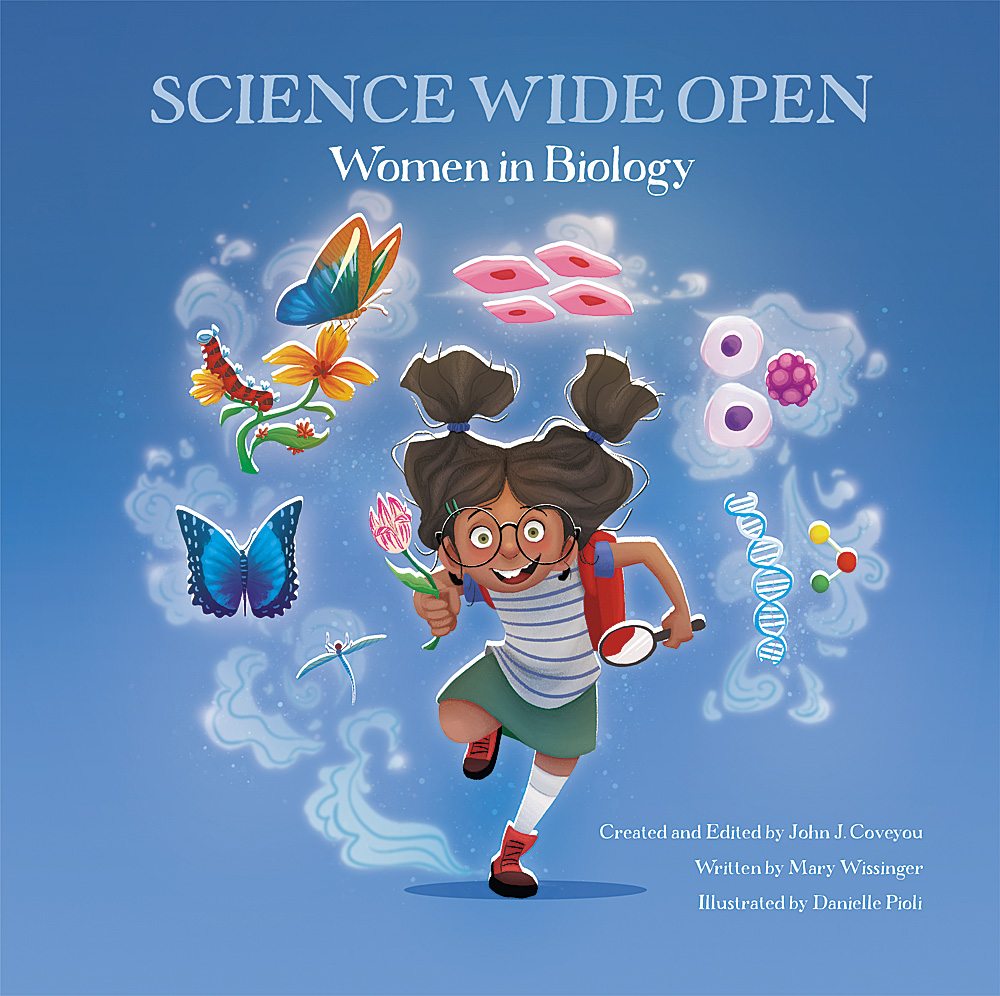 Following on the success of the My First Science Textbook series, John Coveyou and Mary Wissinger, have returned with a new set of science books for kids–Science Wide Open.

This new series of books is divided into three volumes– Women in Chemistry, Women in Biology, and Women in Physics. The stories are all told from the perspective of a curious young girl. And not just any girl, but a girl of color. I was excited enough about this series, but when I saw the lead character, I was thrilled. It’s so important to have books and stories with representation of women and minorities for my daughter. 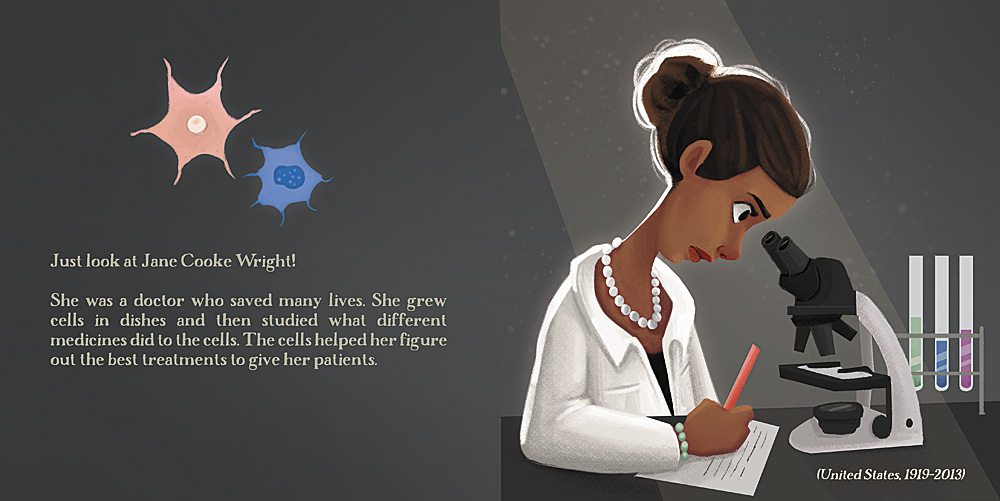 The young girl asks questions and in her discovery, learns about the role of famous women scientists and their contributions. Many female scientists across the ages and disciplines are highlighted, also including women of color like Jane Cooke Wright. The language used to describe, in many cases, very technical, scientific things is easy enough for young kids to understand without ever talking down to them. 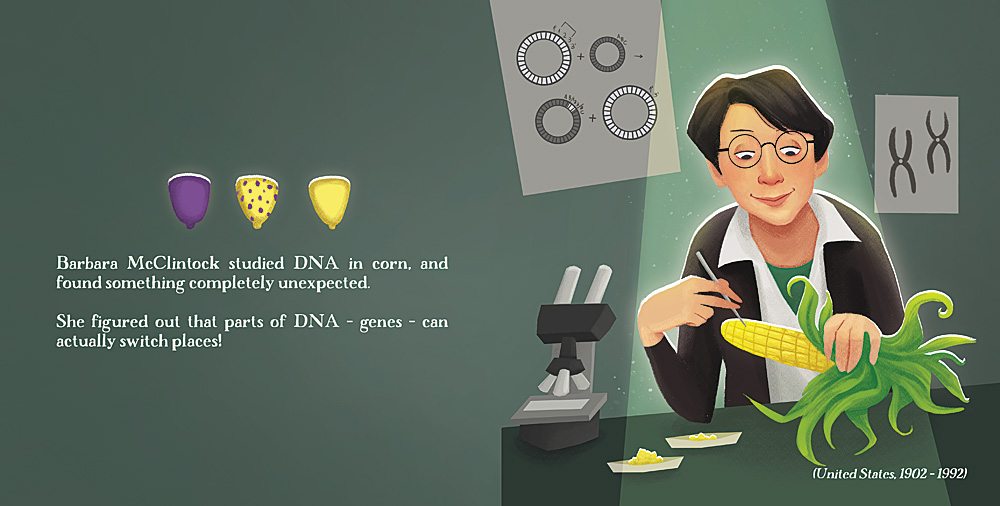 Not only is the story instantly appealing to anybody who wants to help reinforce the role of women in science to their children (not just their daughters–make no mistake, I’m reading these to my son as well), but the artwork is beautiful, accessible, and scientifically and historically accurate.

I can’t wait to add these books to our library. Head over to the Kickstarter and get yourself a set! While its no guarantee, the campaign is already funded and this is their seventh Kickstarter. 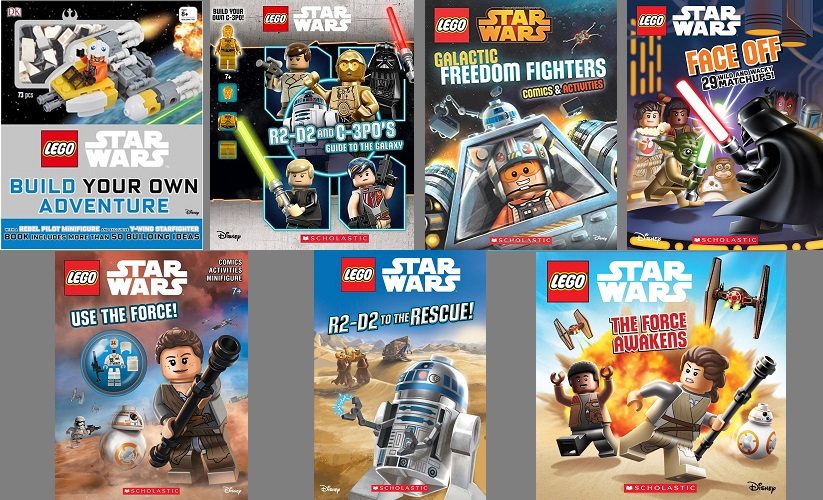